On 21st March, Year 6 took part in a balloon debate against Garden House and Orchard House. The event, which has taken place for a few years now, was hosted at Garden House School.

The idea of the balloon debate is that you have to imagine you are a character from the past or present day who has been influential in some way. You must imagine that you are in a balloon that is rapidly sinking, and you must argue your case for remaining in the balloon. We decided on our characters in class and we scripted a persuasive speech to present to our peers.  We asked each other questions so that we were ready for the real event. The finalists chosen to go through to the final at Garden House were: Maddie (Queen Elizabeth II), Bailey (Elon Musk) and Tatiana (David Attenborough).

After a week of anticipation, the day of the debate was finally here. We travelled by tube to the school and we were then led to the hall to meet the other children taking part. Some other finalists included Nellie Bly, Harriet Tubman, Coco Chanel and Abraham Lincoln – tough competition!

The speeches from all the finalists were phenomenal and they performed with great confidence. The girls also dealt with some very challenging questions from the floor, all of which they answered with great consideration. We all voted and in the end Maddie came 3rd as the Queen. We all really enjoyed the experience and look forward to the next debate, which will be hosted at Glendower! 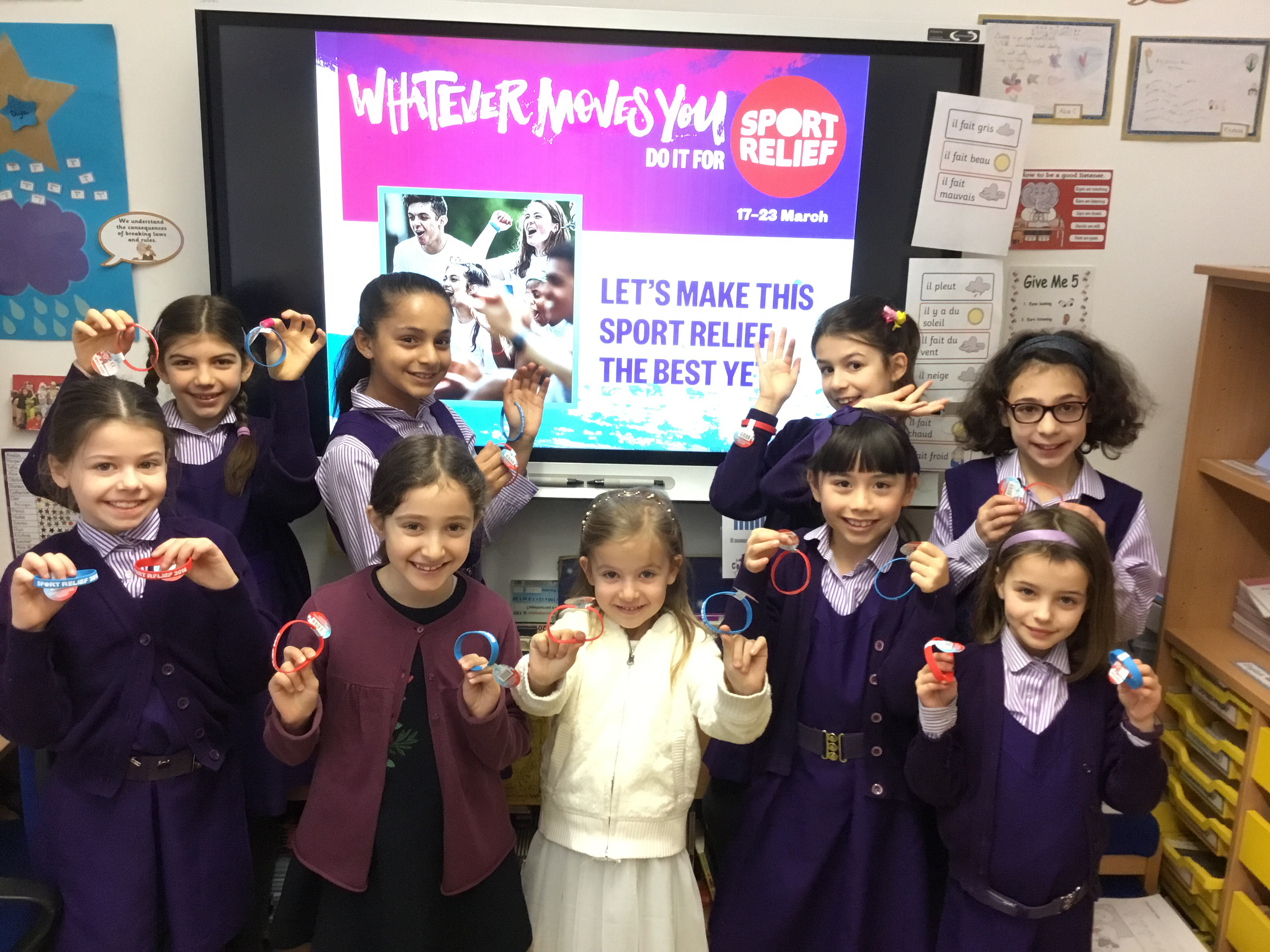 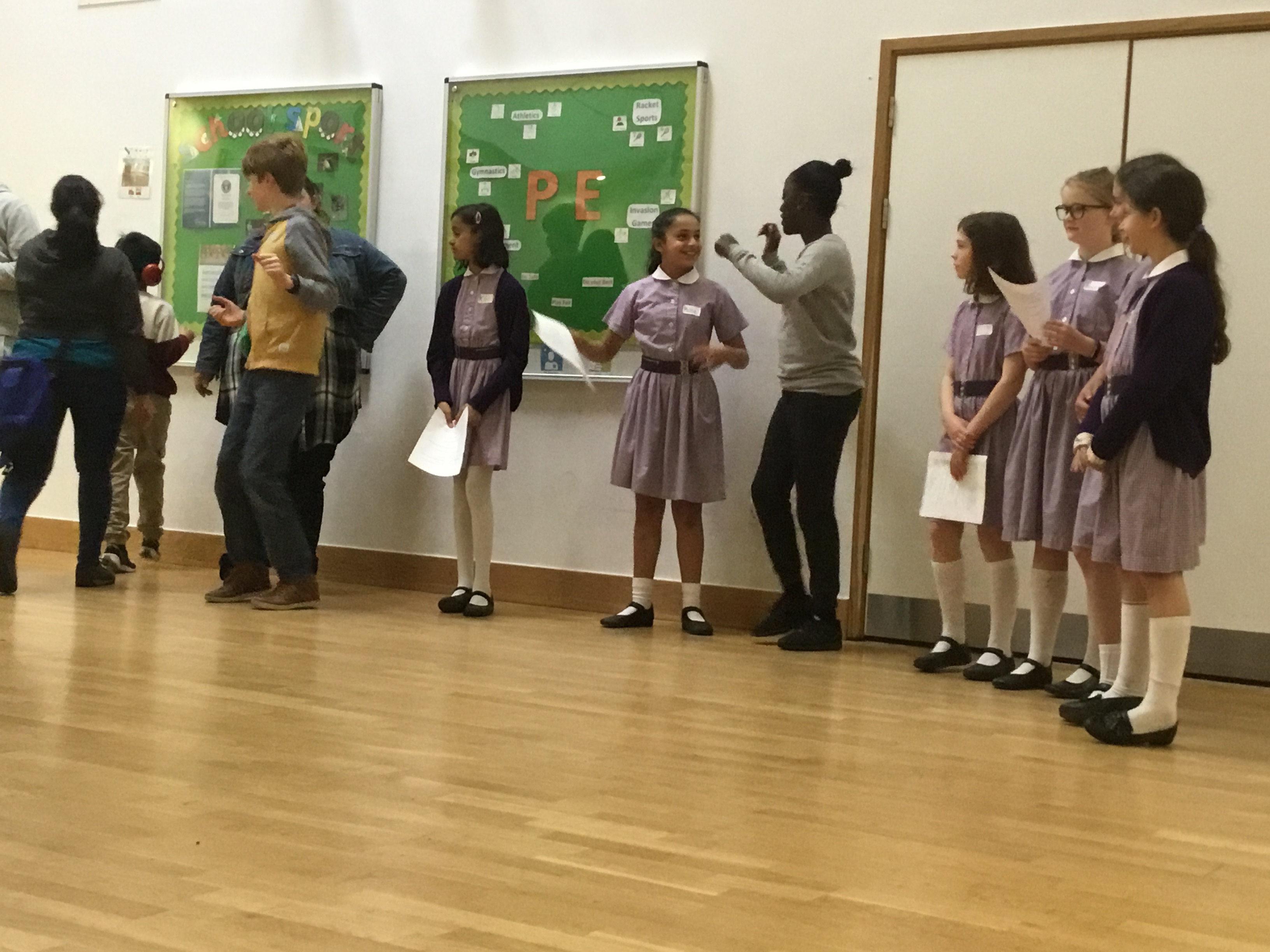