The Glendower girls fought off the competition and scored enough points to take second place. They each received a silver medal and should be very proud of how well they played together as a team. Well done girls!
Miss Russell 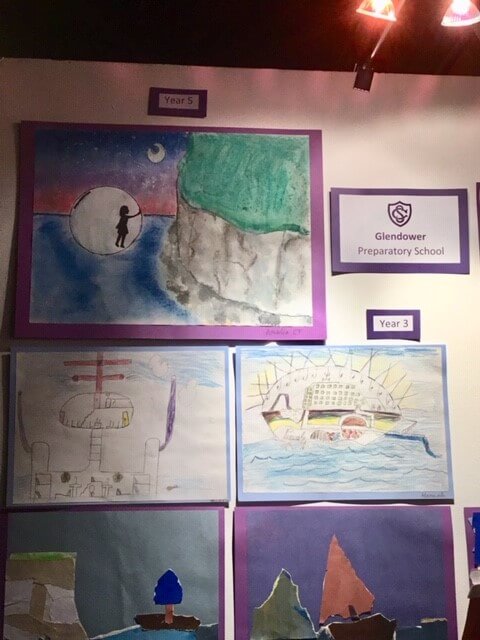 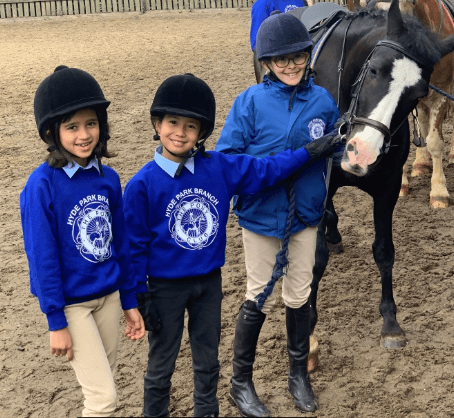