On Monday 8th October, a few Y6 and two Y5 girls, played a netball match against the Roche School. Both the purple and red teams played exceptionally well. We passed and intercepted the ball well, continually sporting a positive attitude throughout the entire match. We worked hard on creating space and trying tactics from our centre passes and moved the ball well when attacking the opposition’s net.

Many of us did effective dodges and worked hard to create space for our team mates, using what we have learned in our lessons to try and lose our marking player. We continued to signal and call for the ball throughout the game and showed brilliant sportsmanship to all the players. 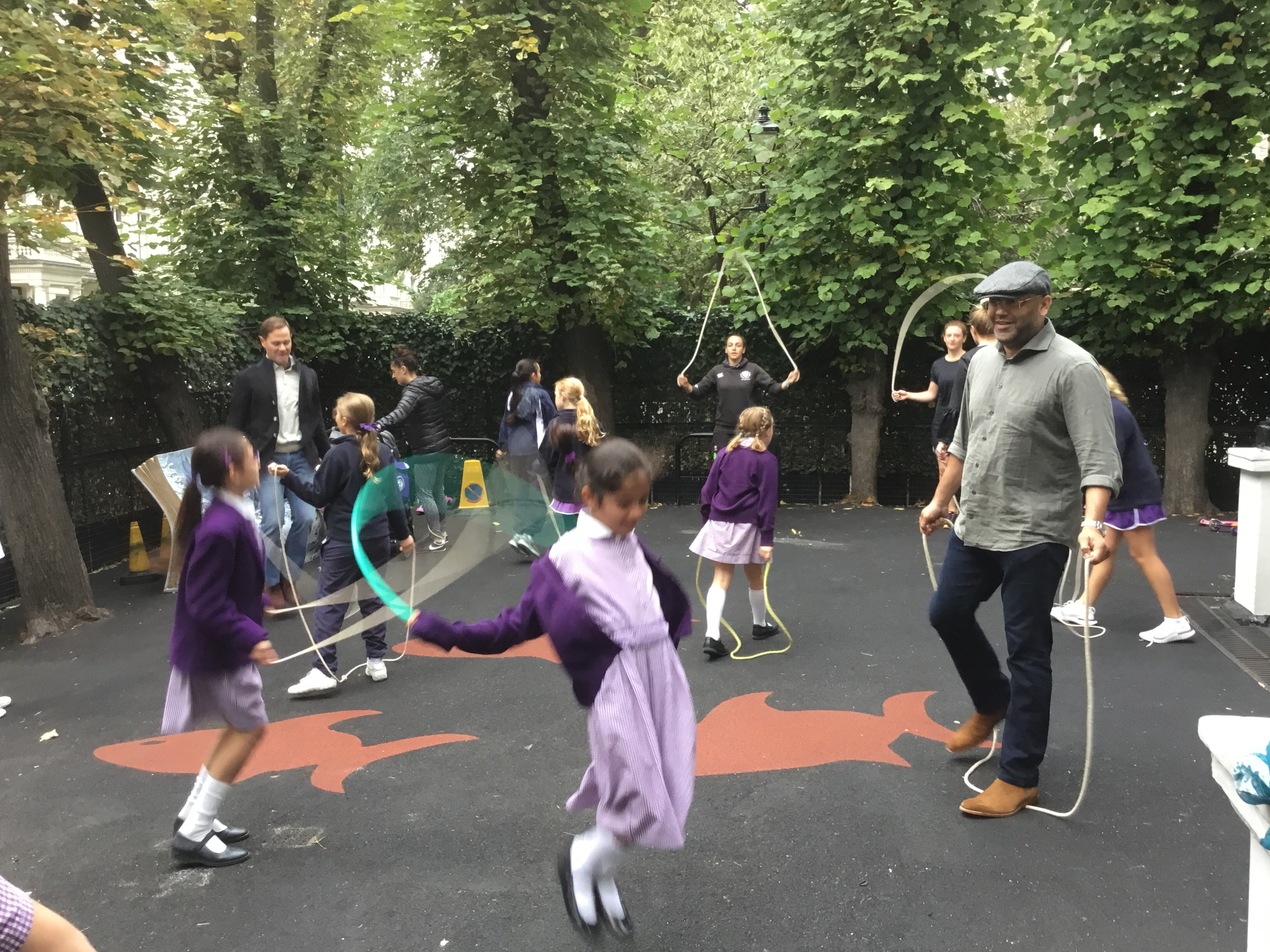 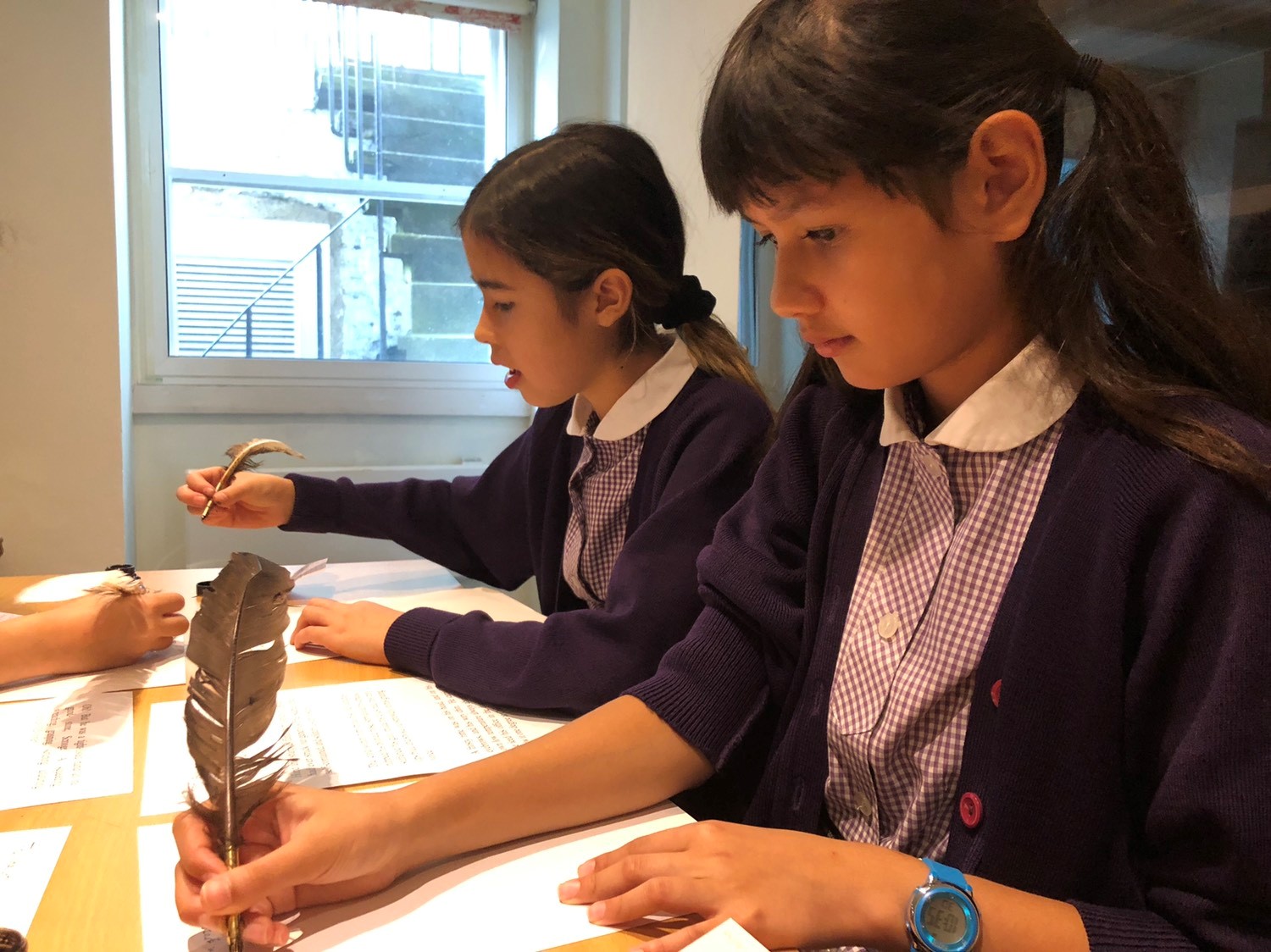 “Lock ‘em up!”- Year 6 at The Charles Dickens Museum 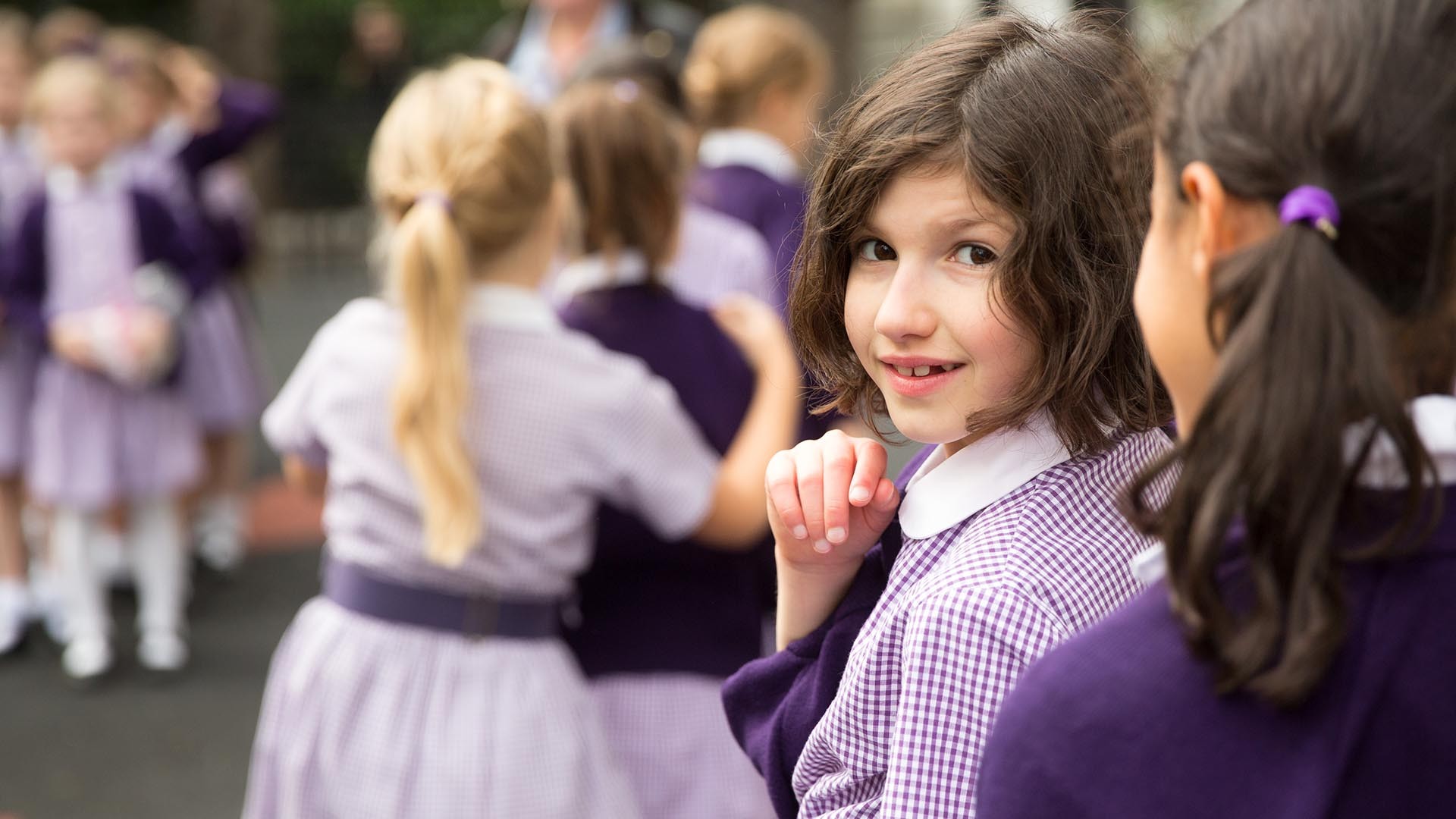