Money Raised for The Football Club

It has been a record-breaking year for Football at Glendower. There have been more than 35 girls from Year 4-6 involved in the lunchtime football club, as well as fixtures with other schools. It is amazing to see the girls’ enthusiasm for the game and I would especially like to thank Miss Russell and Miss Pennick who give up their lunchtime to run this club.

For the first time ever, we entered the IAPS Girls Football Tournament which was due to take place in Taunton. Unfortunately, due to some very bad weather and bad luck, the tournament organisers were forced to cancel this event twice. This was very disappointing for all girls and staff involved, as we were really looking forward to competing. In preparation for this tournament, the team decided to run a bake sale to raise money to purchase a purple Glendower football kit. The girls were able to raise £333 towards their new kit which was a great result on a wet Friday afternoon in March.

Generously, thanks to the support of Mrs Saronne and Mrs Parker, the Glendower Parents’ Association also contributed towards this purchase and we were able to buy a kit that will be worn for years to come by many Glendower Footballers! 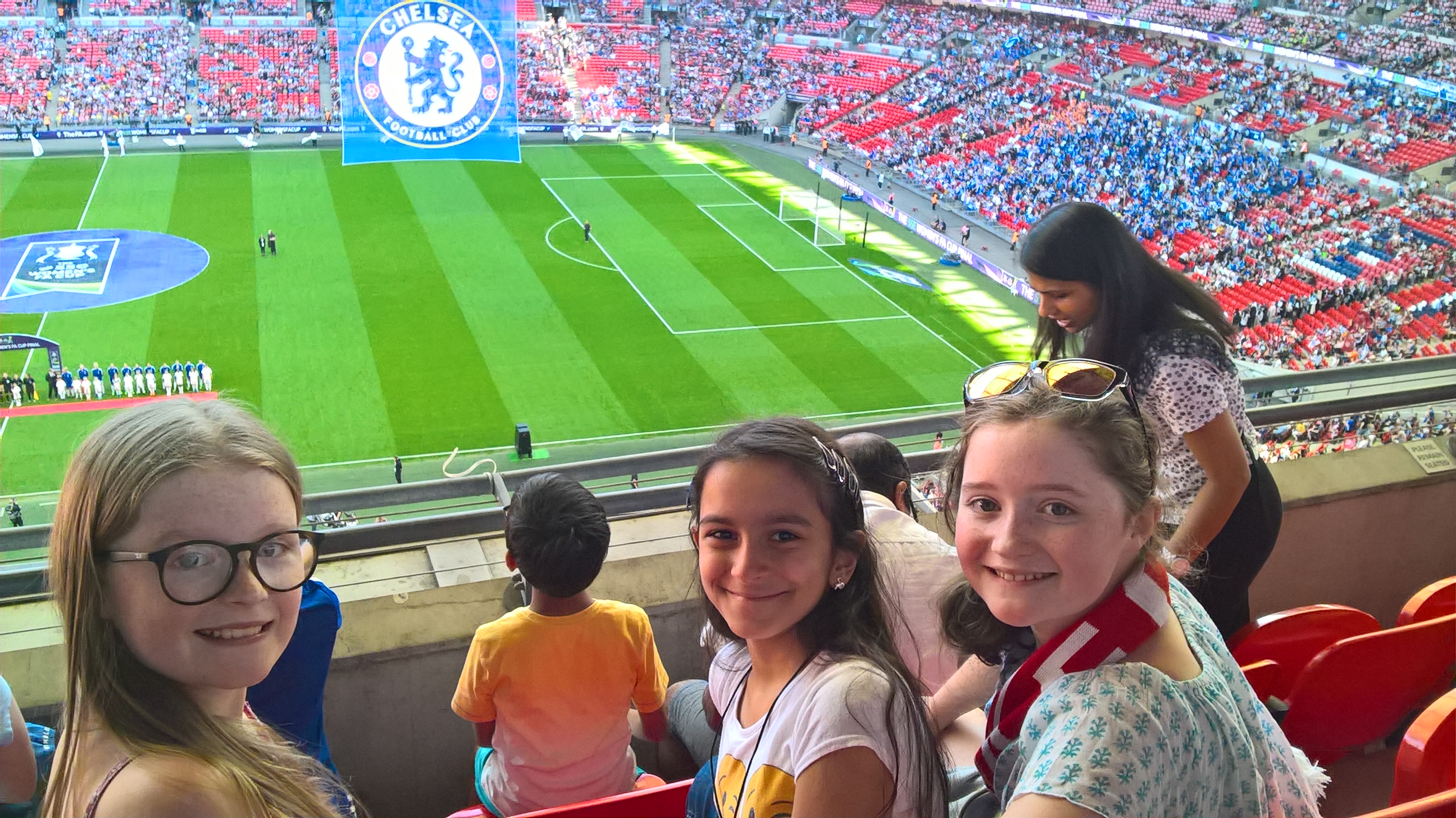