On Monday 18th January, we had an assembly to celebrate Martin Luther King Jr. Day. Martin Luther King Jr. is famous because he was a very inspirational man who campaigned for the rights of black Americans during the Civil Rights Movement of the 1950s and 1960s. He worked tirelessly to get his message across, and he was a great believer in protesting peacefully.

His fame began when a lady called Rosa Parks refused to give up her seat on a bus to a white man. As a result, Martin Luther King Jr helped organise a bus boycott, called The Montgomery Bus Boycott, that lasted over a year. In the end, Luther King Jr prevailed and a court finally ruled that such segregation laws should no longer be recognised.

In 1963, Martin Luther King Jr made a famous speech to a quarter of a million Americans in Washington D.C. called “I Have A Dream”. He stated in this speech that “I have a dream that my four little children will one day live in a nation where they will not be judged by the colour of their skin, but by the content of their character.” It has become one of the most famous speeches in history and focuses on Luther King Jr’s dream of a society where black people and white people live together in harmony.

This was an inspirational talk by Miss Rogers – it taught us about persistence as it is important to stand up for what you believe in. It also reminds us of the message behind the Black Lives Matter movement as the fight for equality still continues to this day. 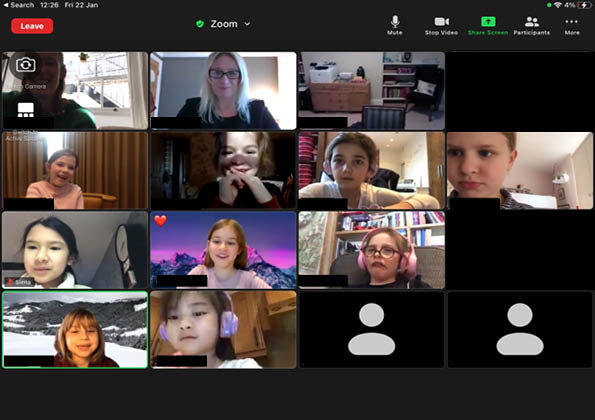