On Wednesday the 15th of May, Glendower hosted a debate with Garden House and Orchard House. We recreated the House of Commons and our task was to debate the proposed bill: ‘Children should not have a mobile phone until secondary school.’

The Government (led by our Prime Minister, Emily) was in support of the bill and the Opposition (led by the Leader of the Opposition, Parishi) was against the bill being passed. Every pupil became an MP and they were given the name of a constituency to represent. Natalia played the role of Speaker and it was her job to keep the debate under control and to ensure that everyone got a chance to speak. It was a challenging job at times!

The debate was lively, and some excellent points were raised including internet safety, the use of social media, communication and homework. It was difficult to decide, but when the Speaker shouted ‘Division’ it was time to select the correct lobby to enter. It was a close race, but in the free vote there were 41 votes in support of the bill and 48 votes against it. This meant that in the House of Commons this bill was rejected. The majority of MPs believed that children should be allowed mobile phones before secondary school. The experience was interesting because we were able to take on various roles in the House of Commons. It gave us an opportunity to learn about Parliament and the debating process. We also enjoyed talking to pupils from different schools and listening to their points of view. 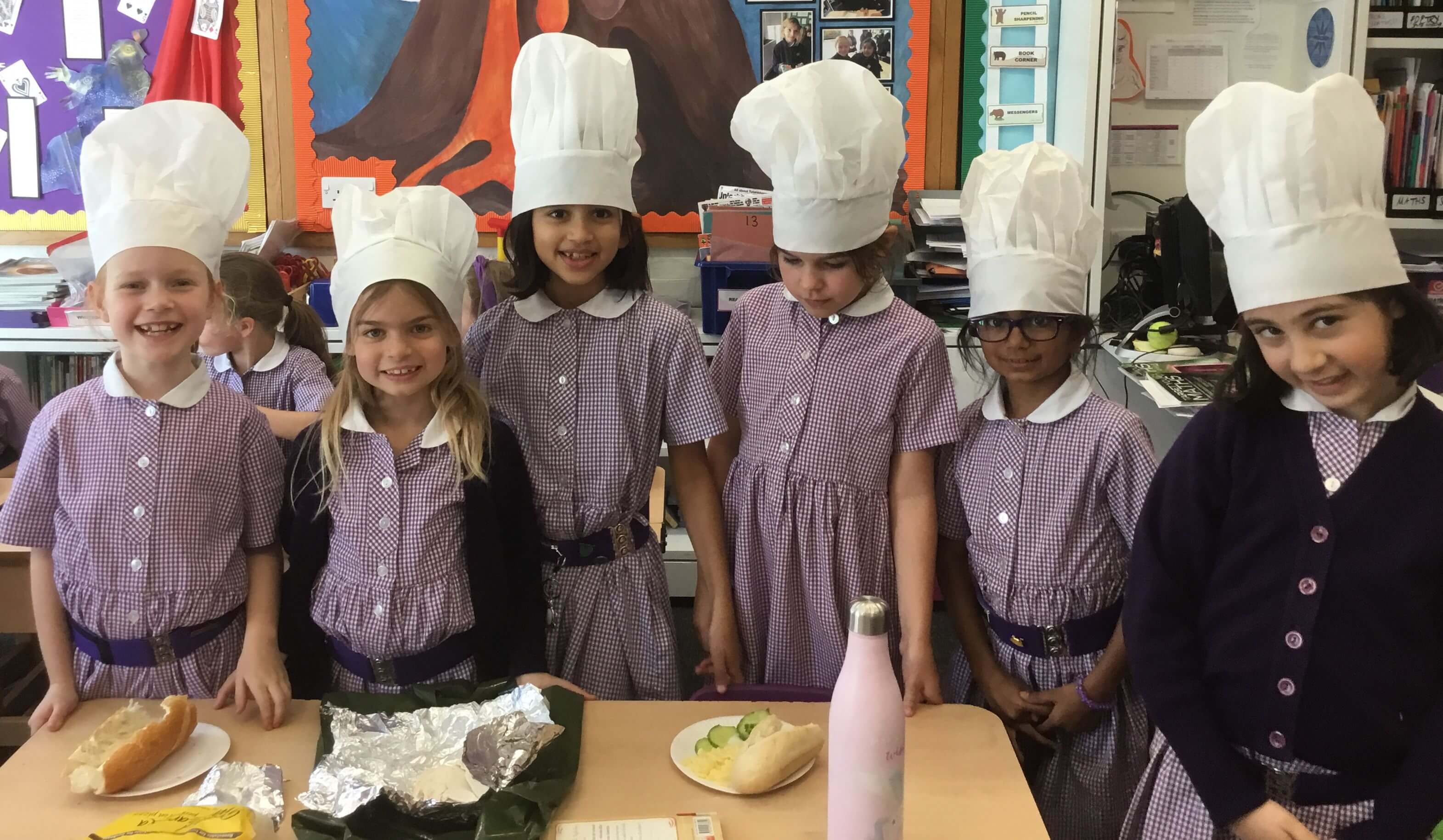 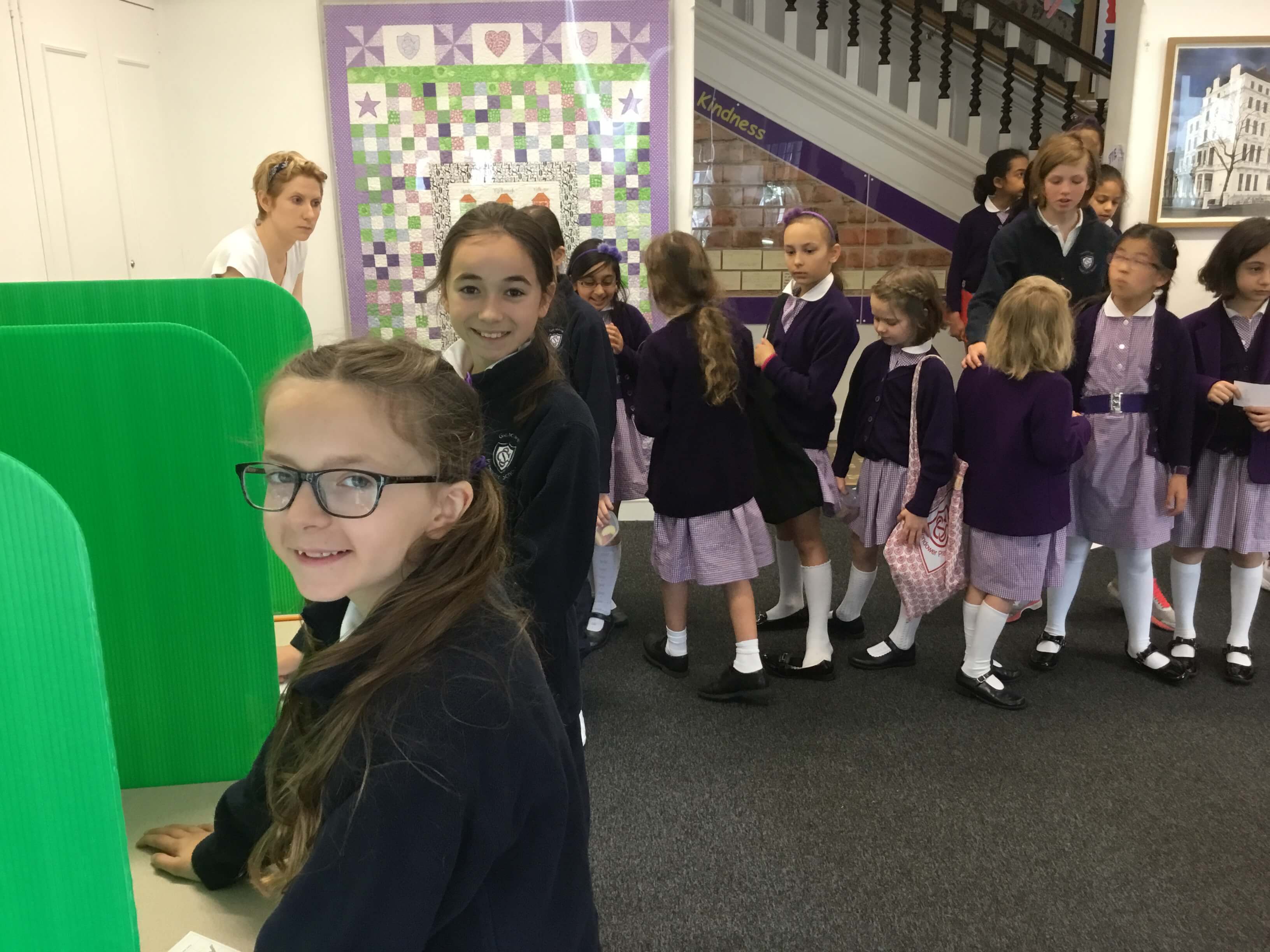 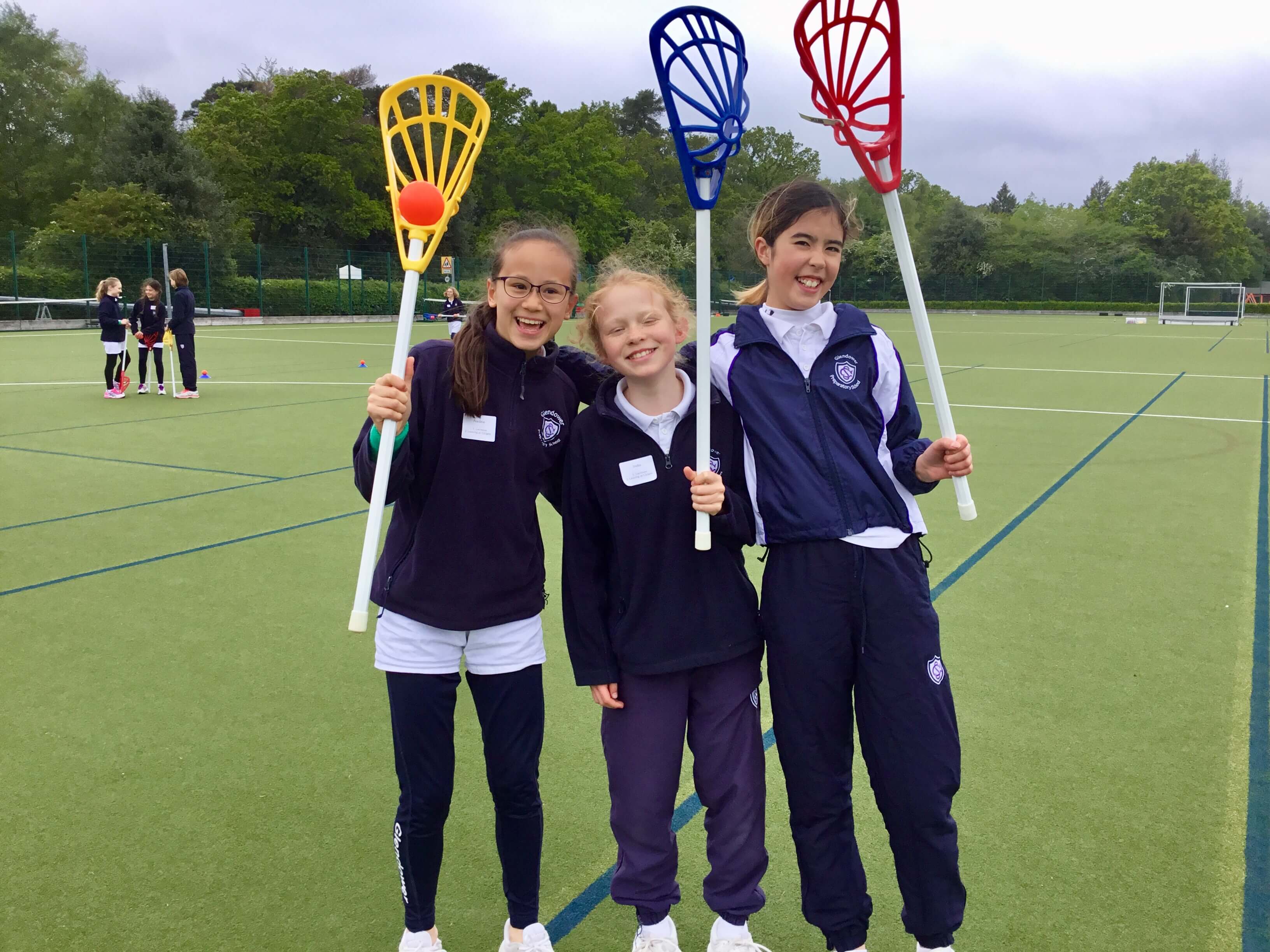