A Christmas Carol by Charles Dickens. Although the storyline remained the same, this production was taken away from the Victorian ages and set in the 1930s so it touched upon the benefits system, industrialisation, women’s vote, unequal pay and the social classes. The fantastic set was designed by Will Fricker, War Horse collaborator and designer, and magician Jamie Raven added visual tricks to entertain the audience.

Chickenshed’s work is underpinned by the power of inclusive performance, so the huge cast was made up of young people from all walks of life and of all abilities. There were lots of children on stage and at every point in the play there was someone using sign language for the audience. The songs were very catchy and the dancing was superb – it was a fantastic way to delve into Dickens’ famous tale and also get into the Christmas spirit!
Mrs Cadenhead 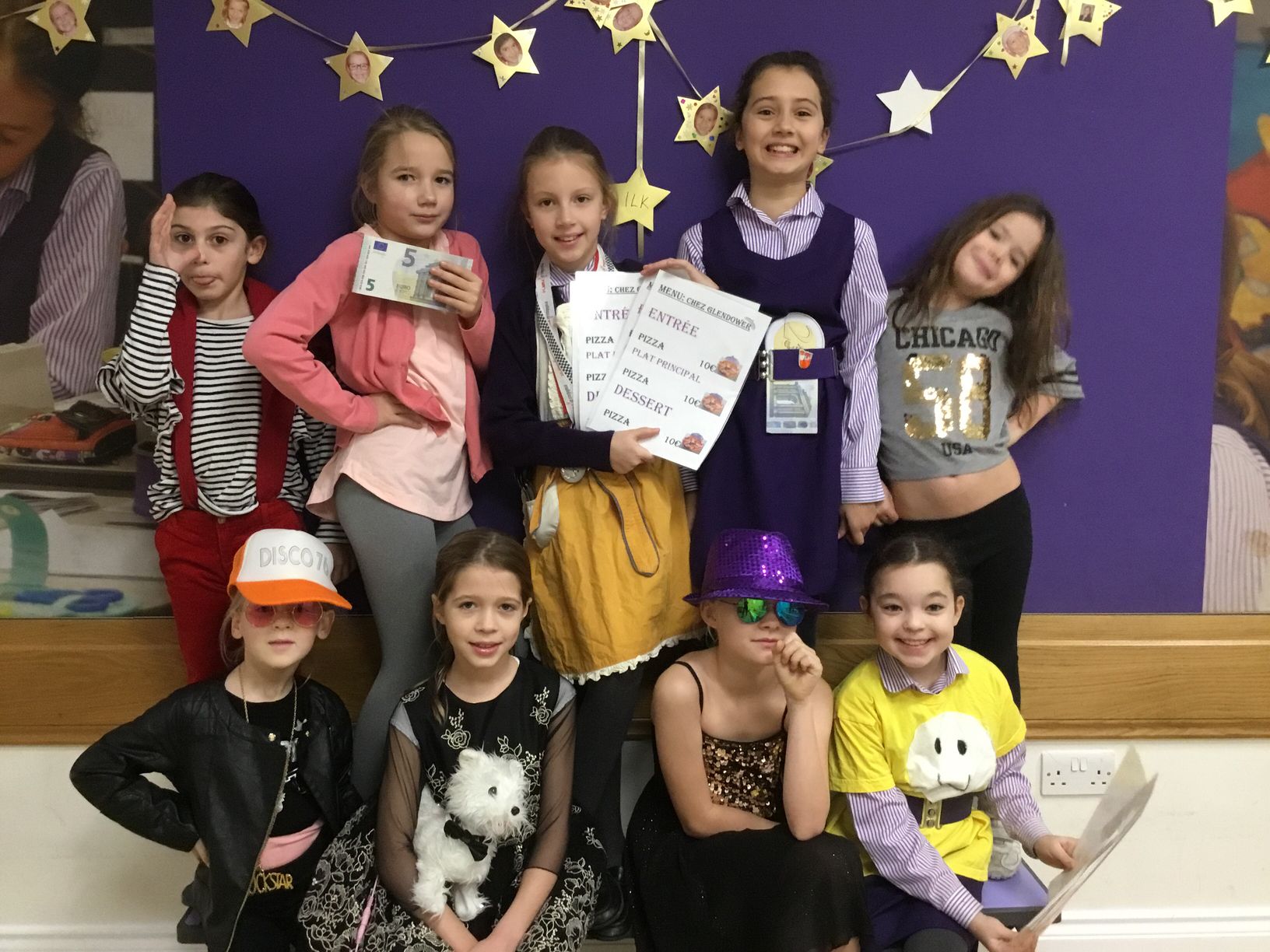 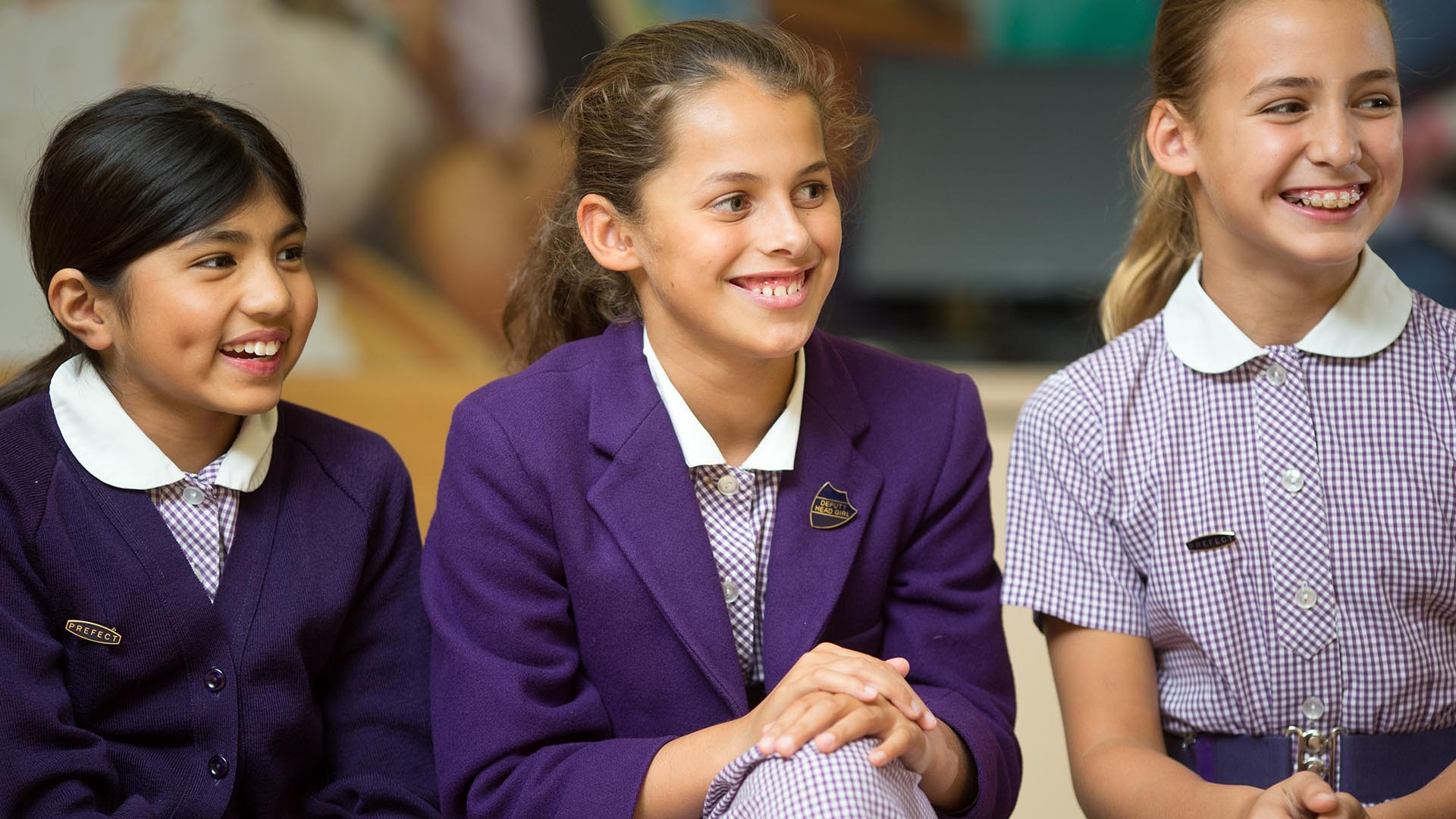 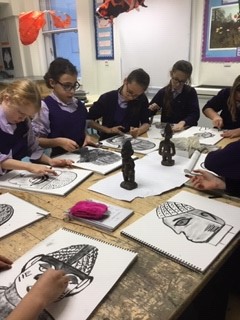