This whole idea began in March 2019. Alexia and I had an idea to sell lip balms for a charity called Pass on Plastic as we realised that plastic pollution is becoming a big problem now that we cannot just ignore. So, we went to Mrs Maher and told her our plan. She said it was a great idea, but one problem was that the lip balms were made from plastic that couldn’t be recycled, so we cut down on plastic and found a lip balm set that was recyclable. This turned out to be too expensive, so we decided to make them ourselves. We got to work and hired two more assistants – Liza and Samara. On Wednesday 19th of June we sold our lip balms in the playground. We sold small metal lip balms for £1.00, small lip balms with charms for £1.50 and big lip balms in bags for £2.50.

In total, we made around £180.00 in 45 minutes thanks to the Glendower community. We plan to donate this to the charity to make a difference.
Chiara, Liza, Samara, Alexia and Amalia (Y5) 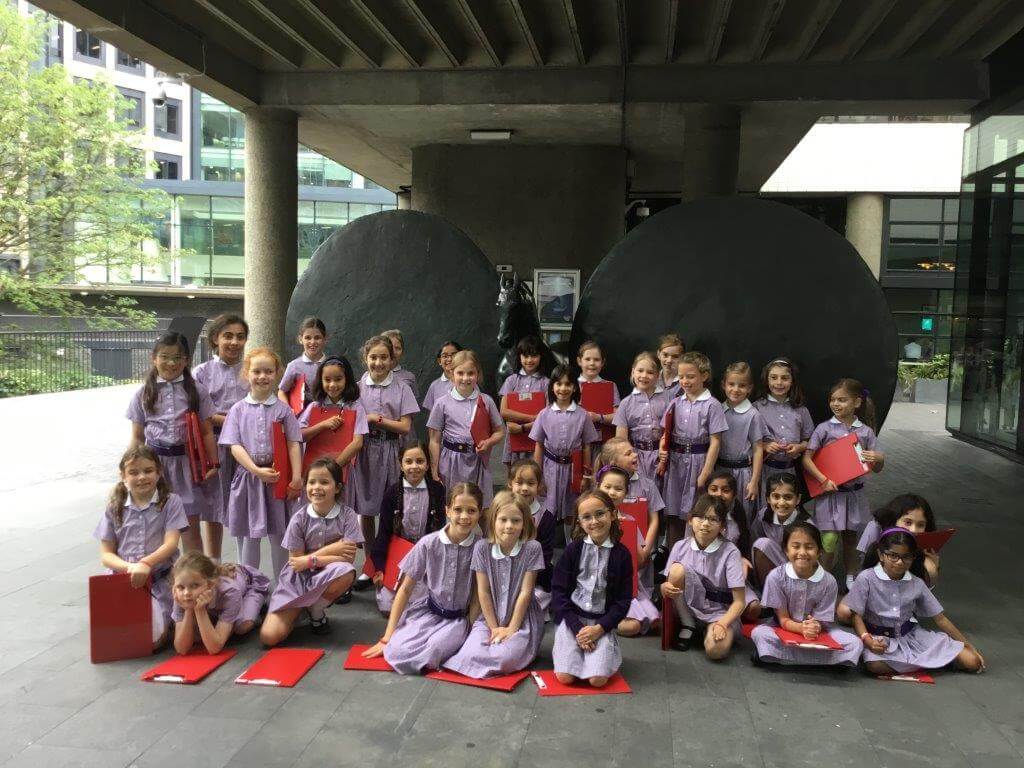 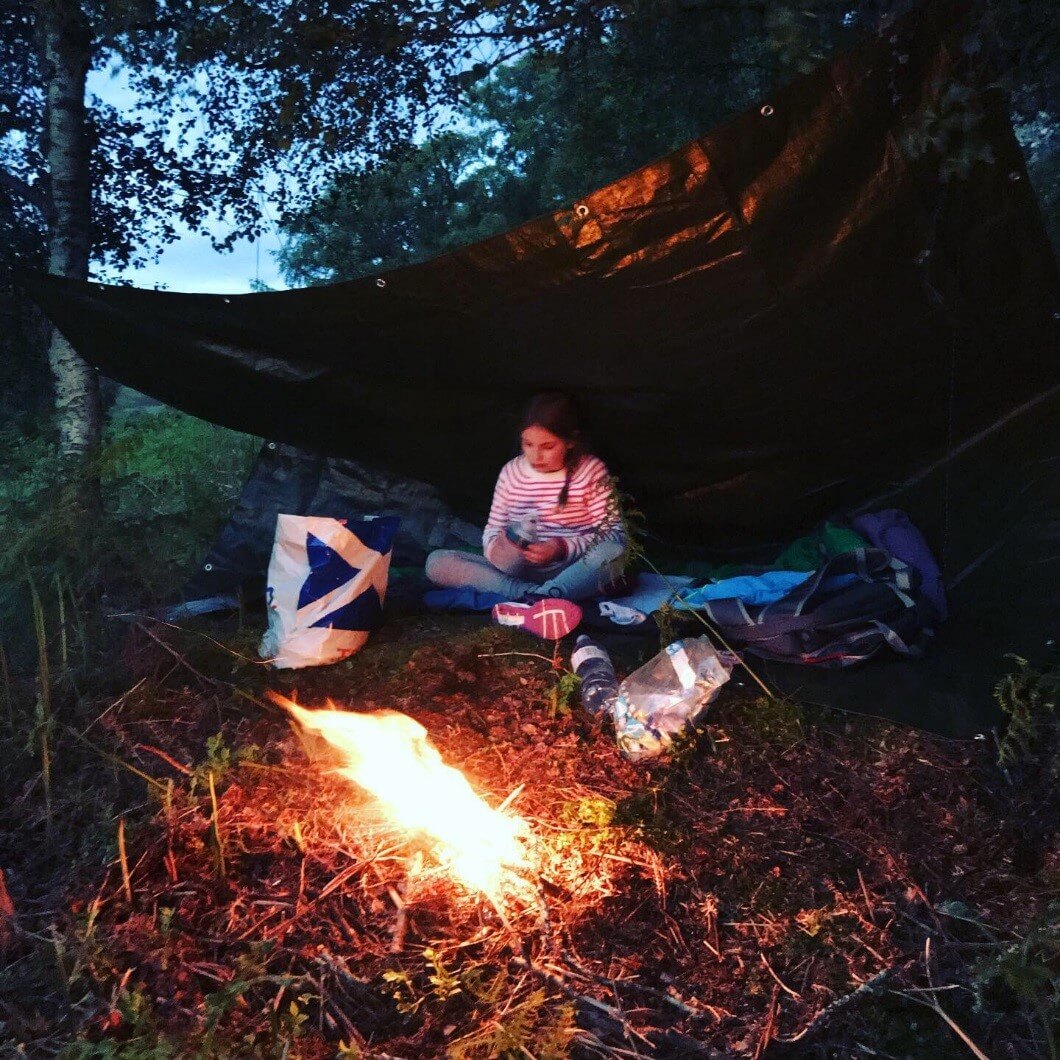 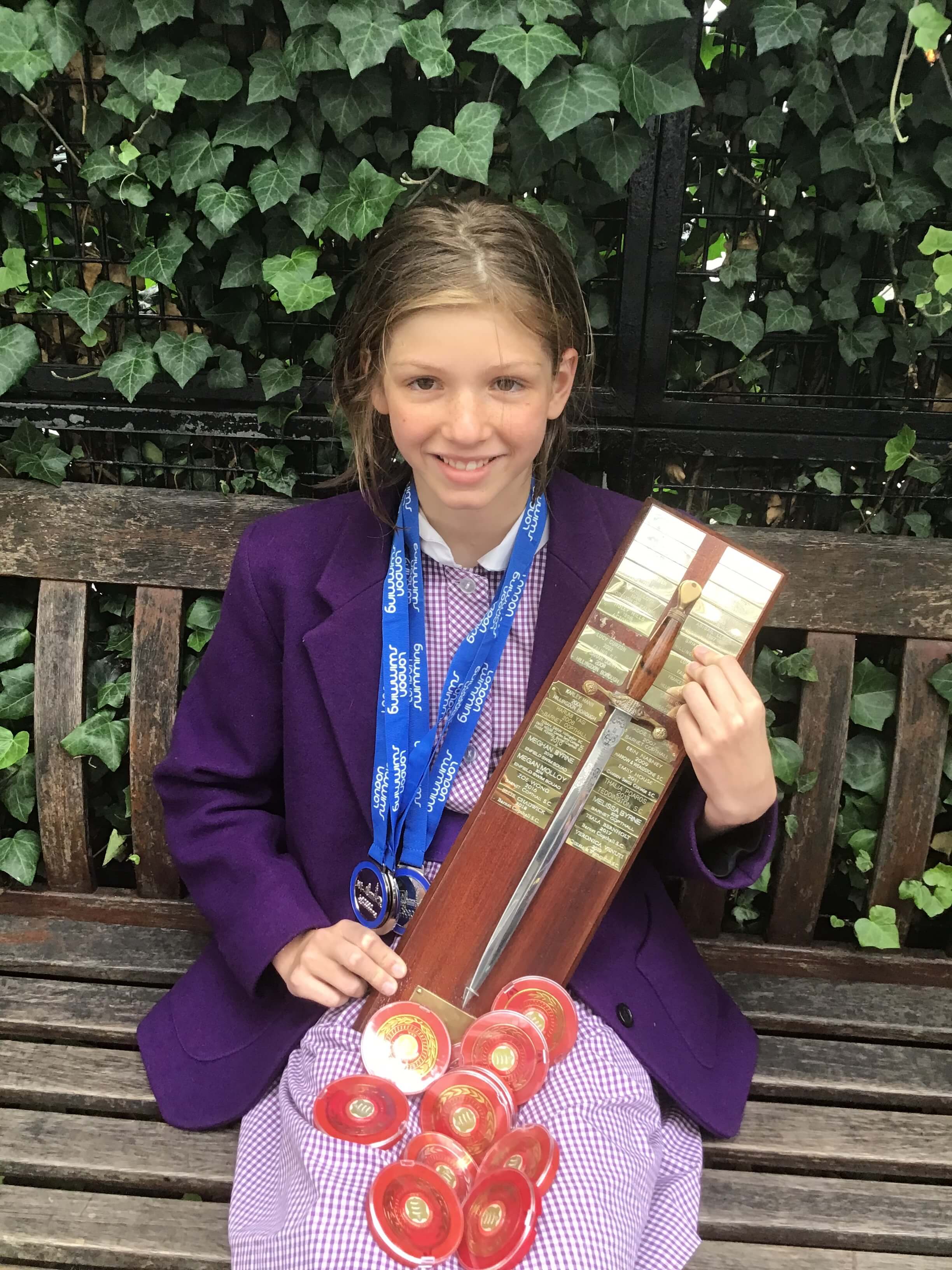