On Monday, the Year 5 netball team played two exhilarating netball matches against Francis Holland’s Netball Team. First of all, I would like to thank the best P.E. staff for organising this magnificent netball fixture.

We showed great team spirit, intercepting many balls and giving passes at the exact moment. All our hard work paid off because, eventually, both of
our teams won! The yellow team won a whopping 5-2, whilst the green team won a marvellous 4-1! Talia L was voted Player of the Match, but everyone was a real winner in the end! 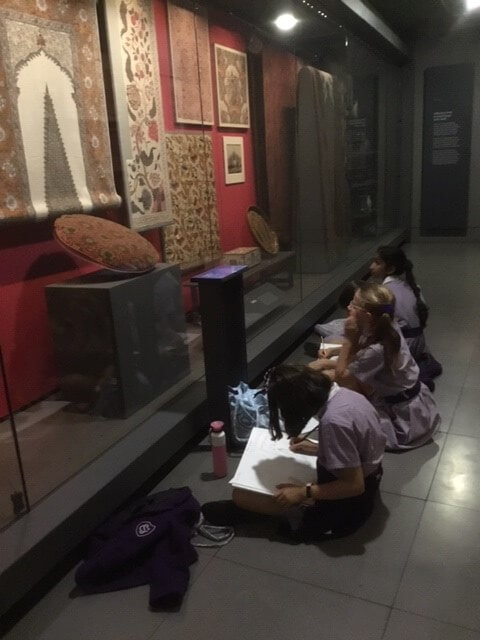 Victorians at the V&A 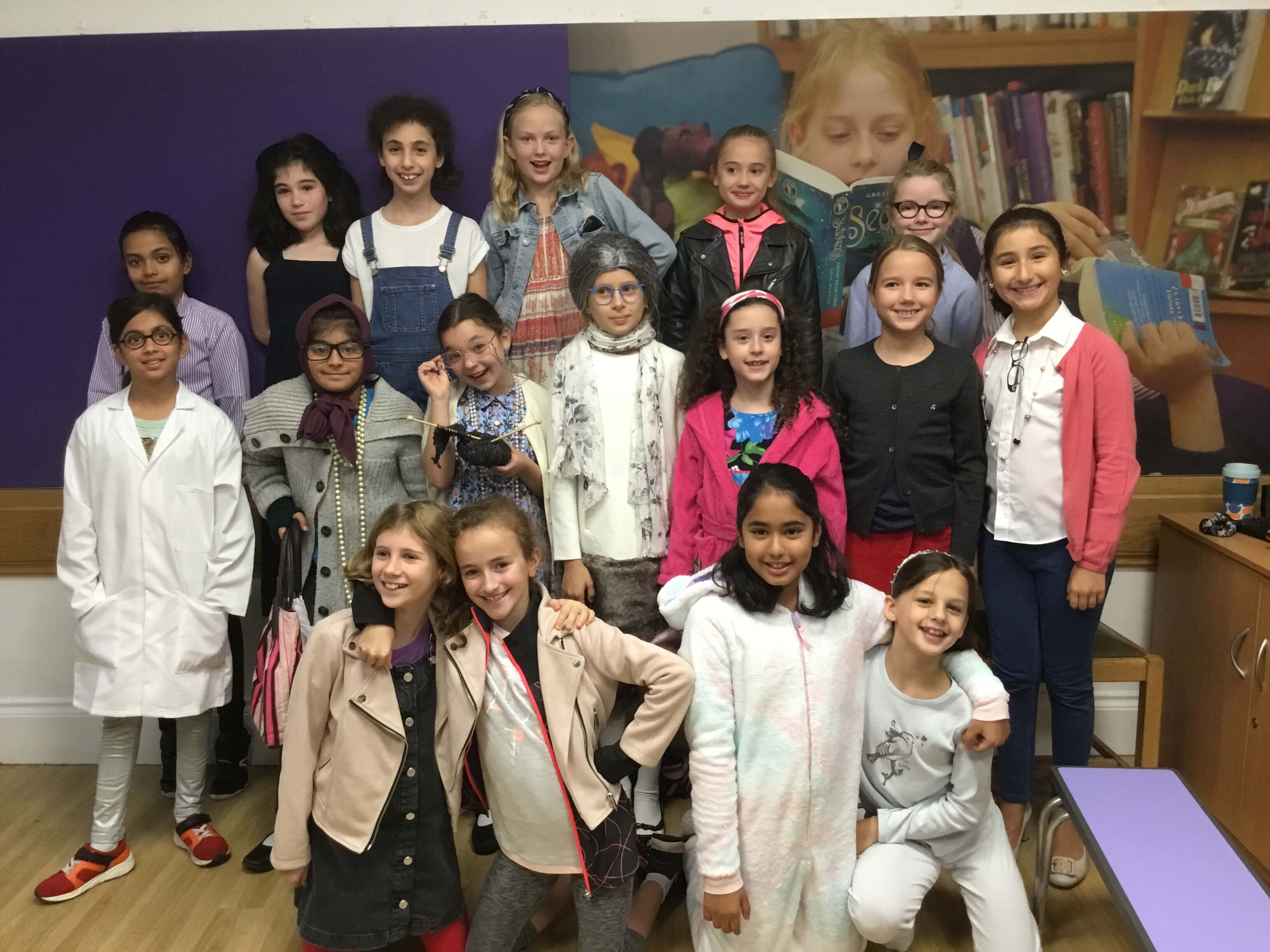 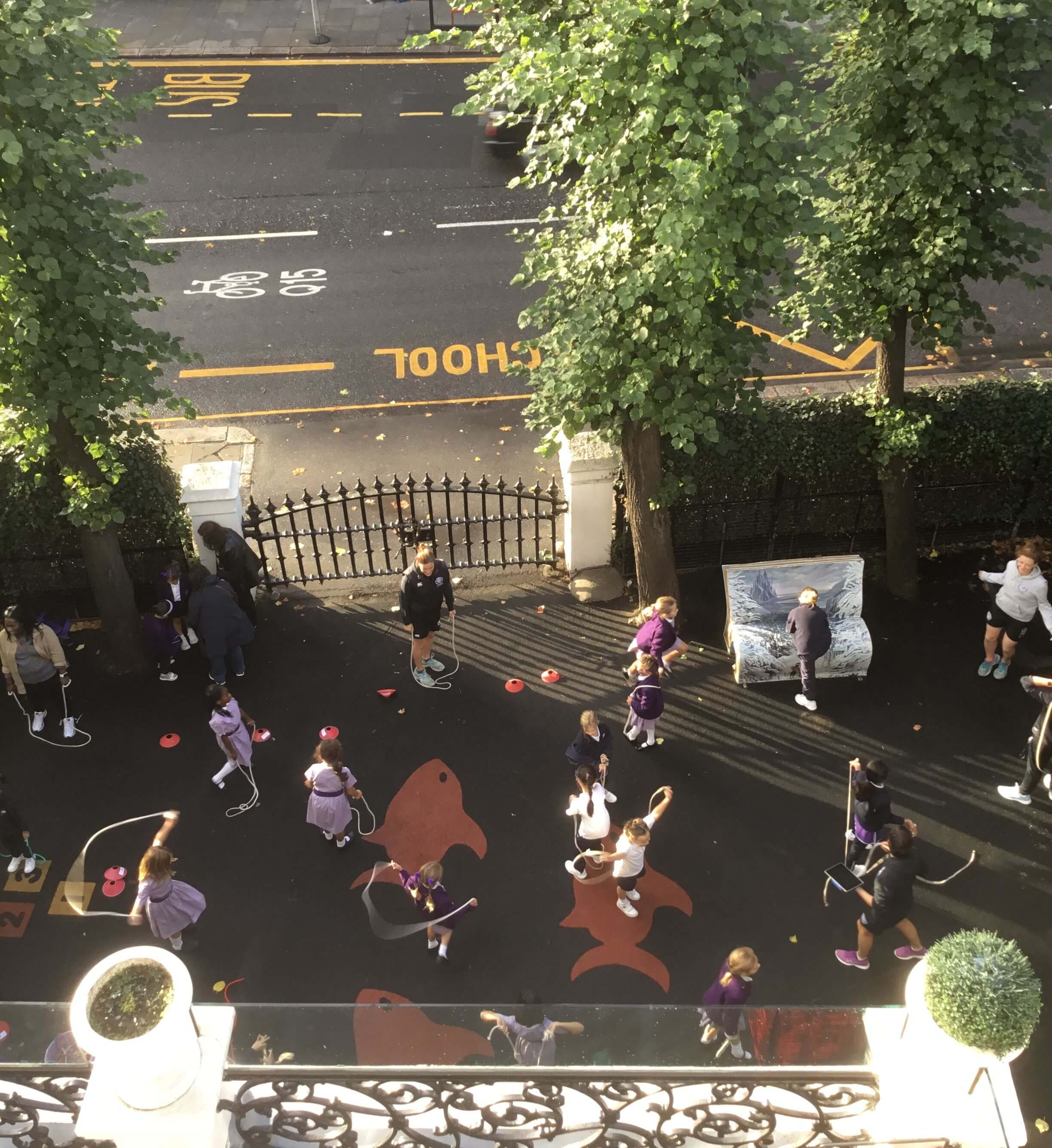