In total we came third in our group. In some of our matches we played year 7 and year 8, however we were resilient and won even though our opposition was older.
Marina (6L) 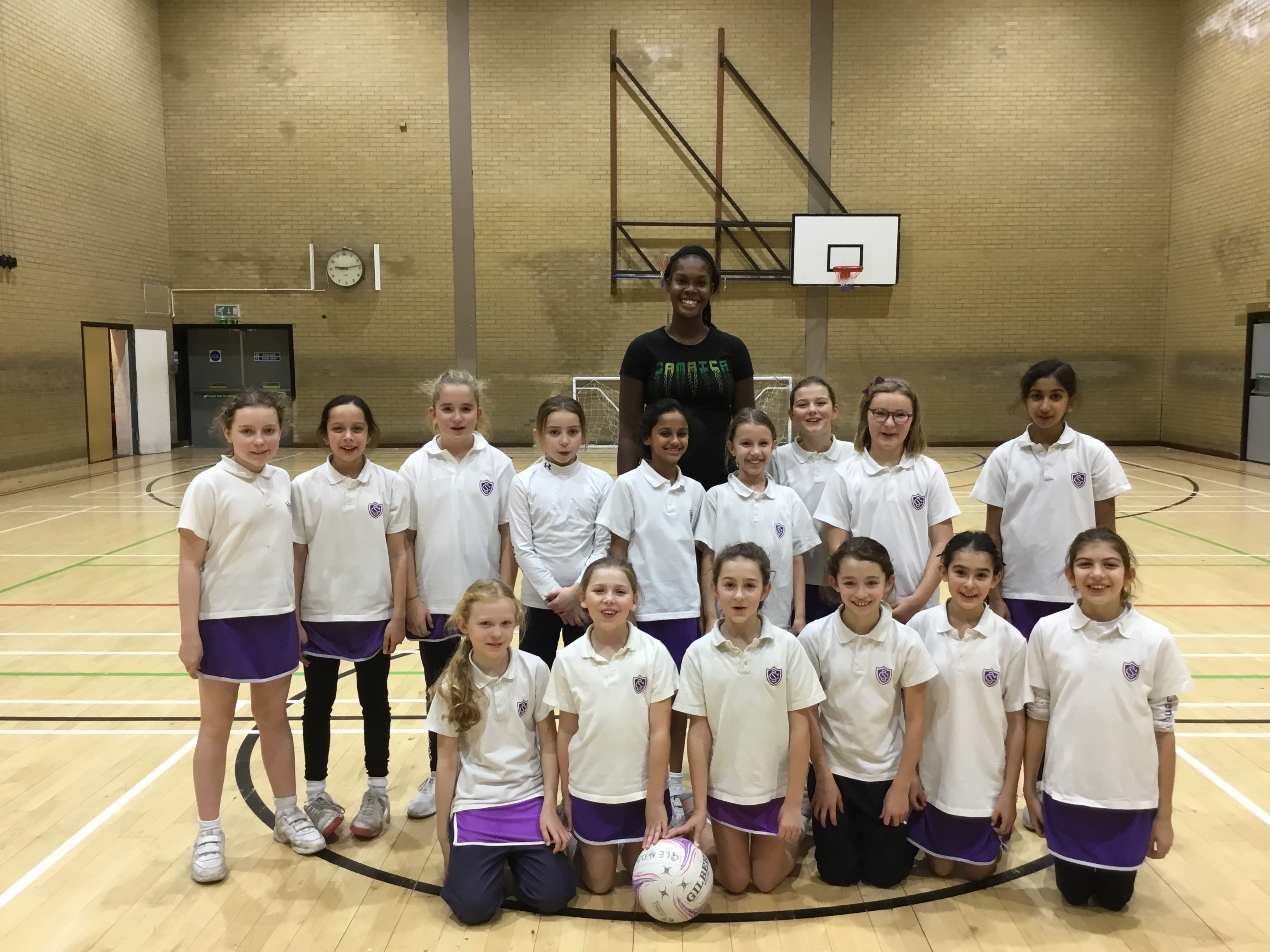 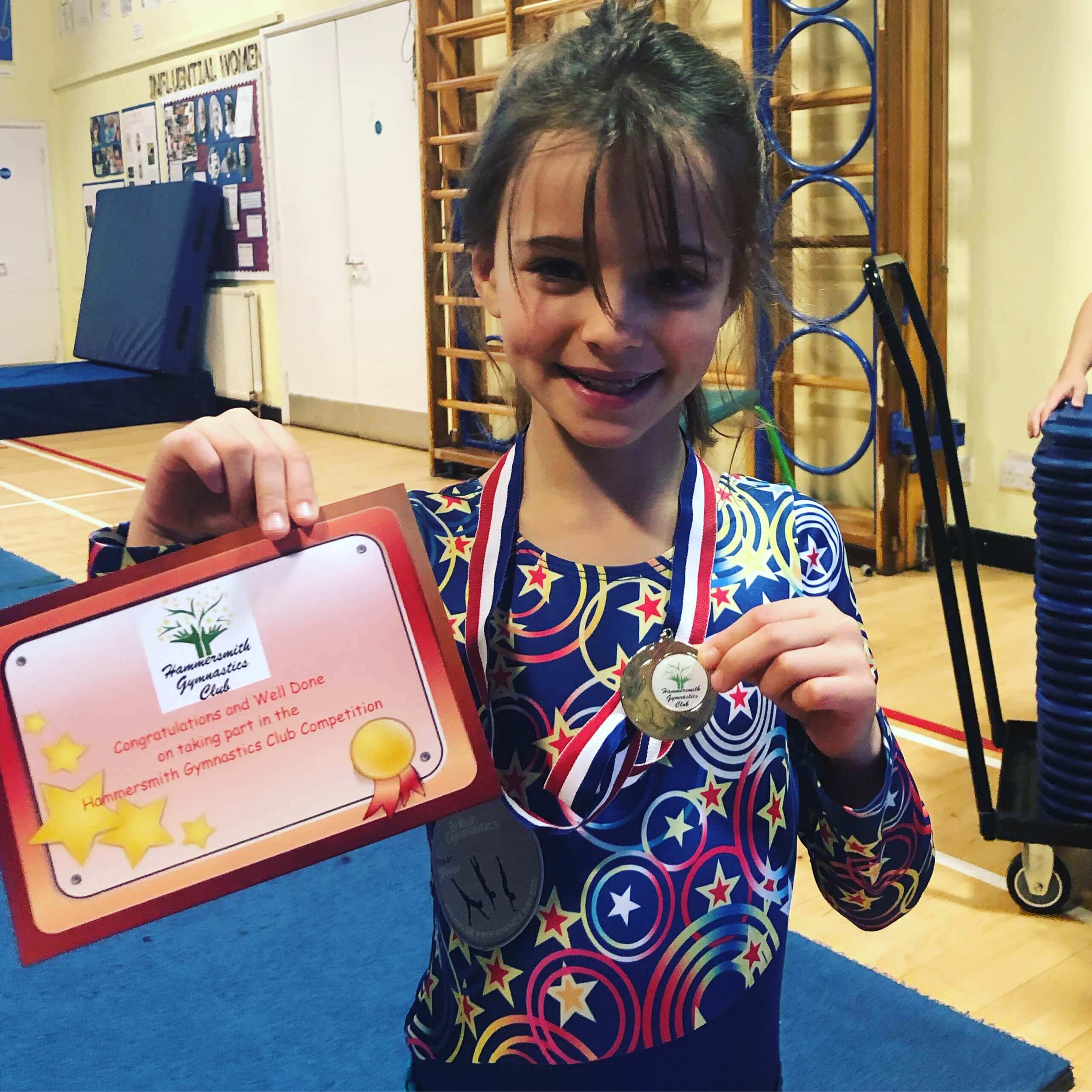 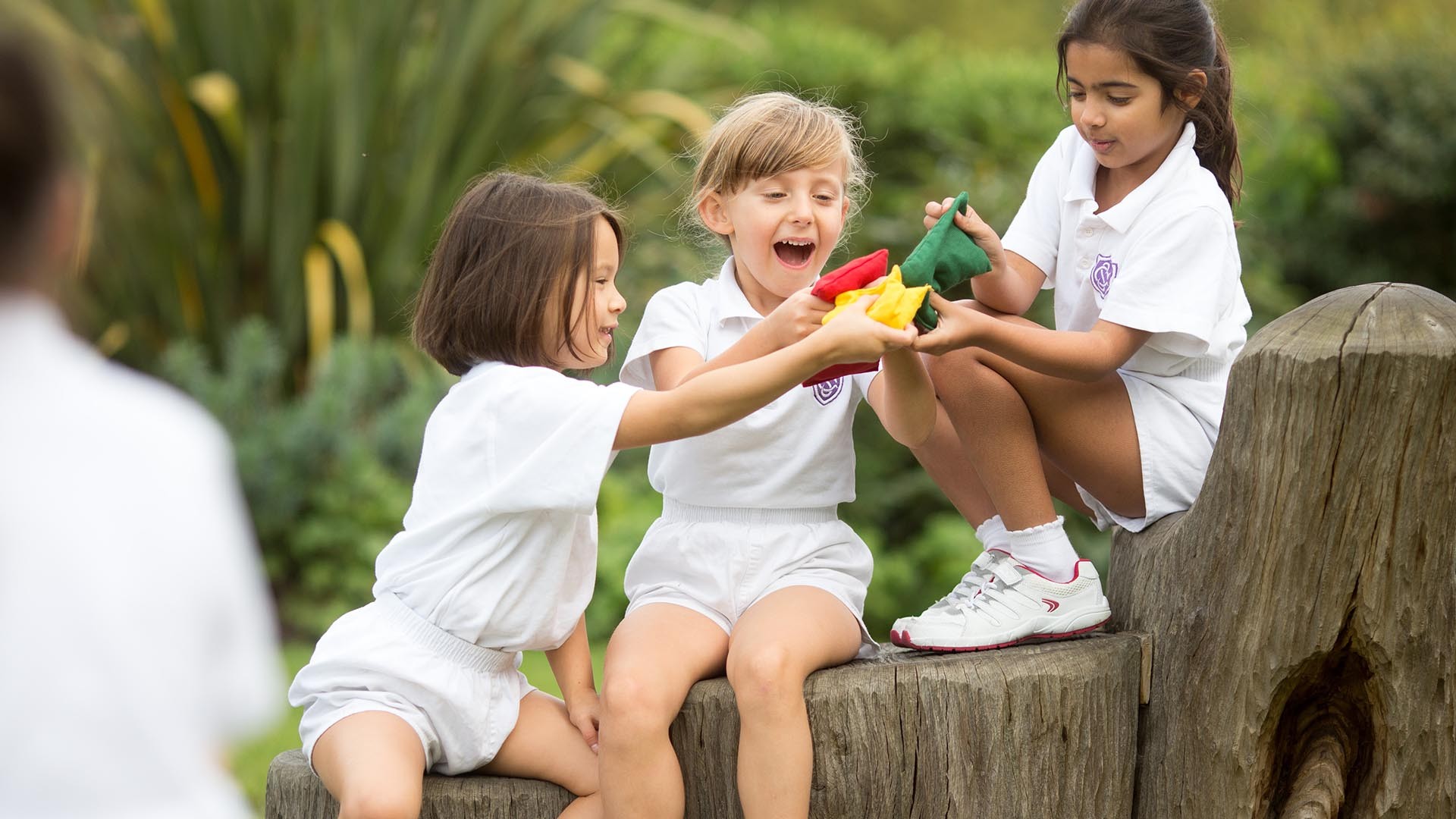