Congratulations to Emily (Y5) who competed in the Race for the Kids event in Hyde Park raising money for Great Ormond Street Hospital Charity and supporting a friend whose son is being treated for Leukaemia there. Well done to all the children that ran the entire course and had a great time despite pretty relentless rain.

“On Saturday, October 12th, my mother and I participated in a 5k family fun run in Hyde Park to support GOSH (Great Ormond Street Hospital). It was the ten-year anniversary of RBC Race for the Kids. I was amazed to know that 10,000 people of all abilities were participating in the race this year. I was excited to see that one of my school friends, Krishna (Y4) was also there. We started off by getting a blue GOSH T-Shirt with our number pinned on. Then we went to the start line and 3……2……1……GO…. the race began! It was so exciting to walk with thousands of people of all ages.

It got quite windy and rainy, but everyone kept persevering and eventually got to the end. People ran, jogged, scooted or walked the course. We walked and walked. There were also volunteers cheering and entertainers on the side of the course. There were bubbles being blown at either side of the finish line and volunteers were handing out water and goody bags. I felt very satisfied that I managed to complete 5k.

There was an events village waiting for us which had many fun things like -a climbing wall, a bouncy castle, crafts tents and a live performance stage. I had a great time and plan to participate again next year. Would any of you like to join me?”
Shireen (Y4) 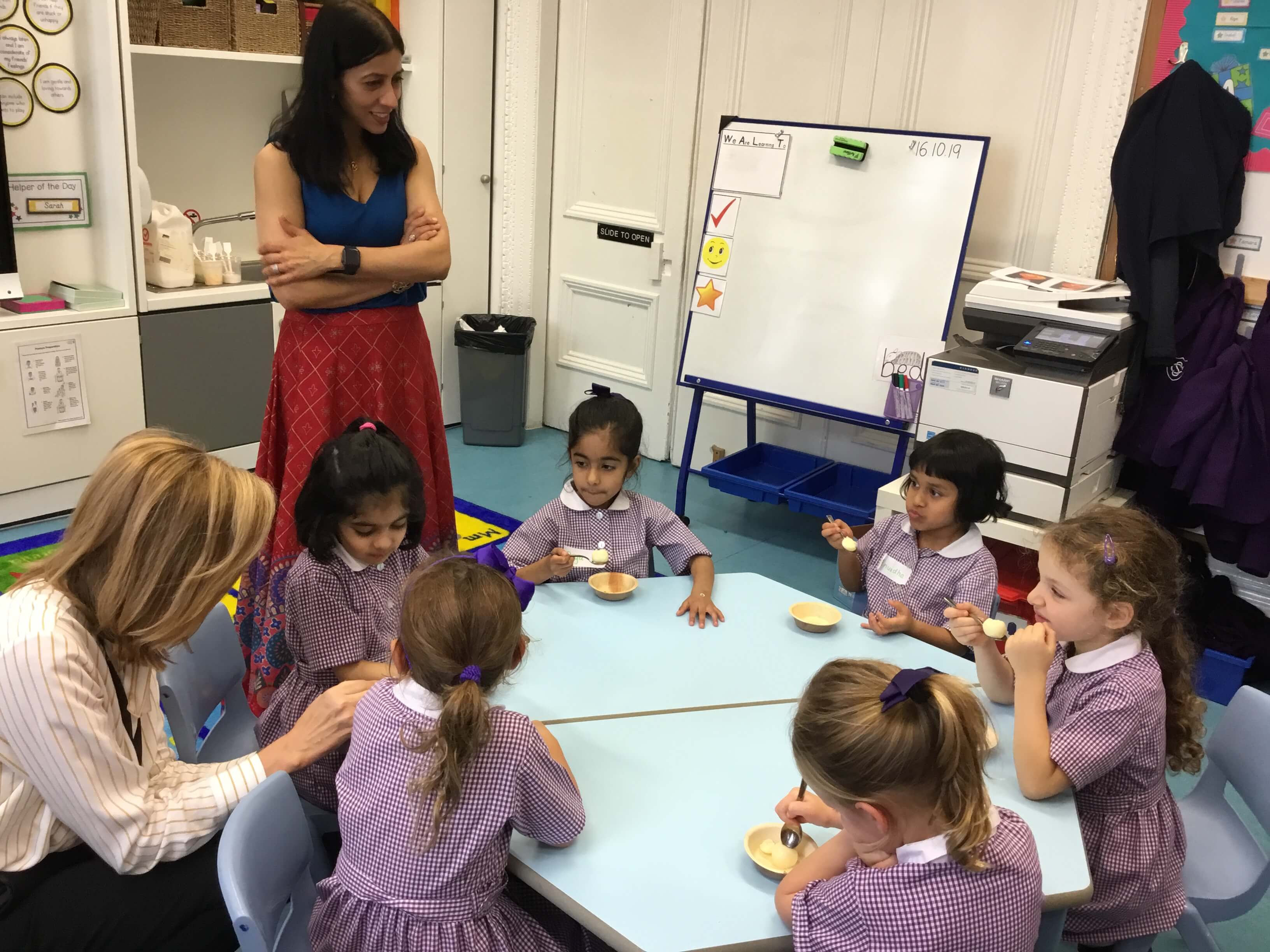 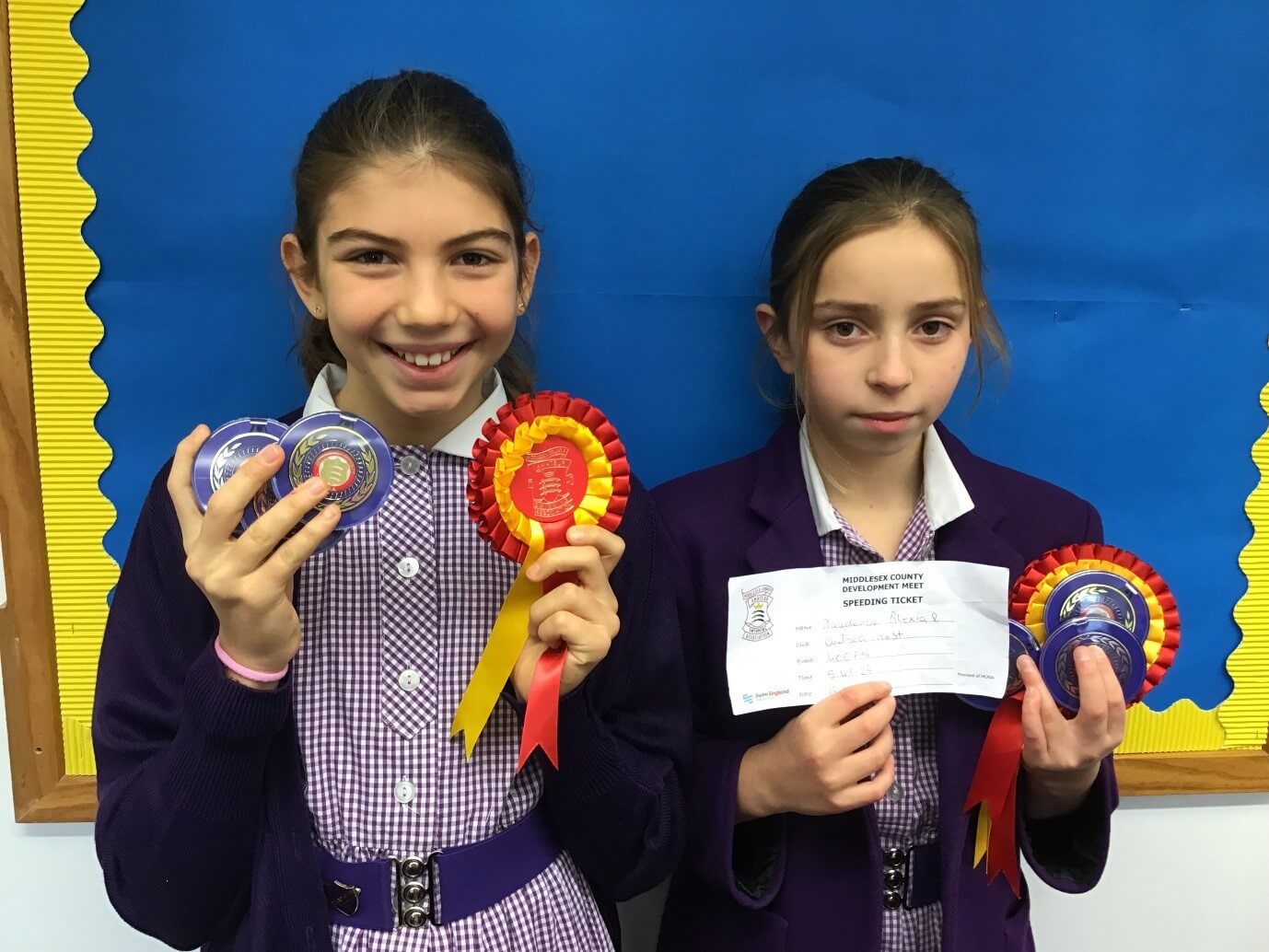 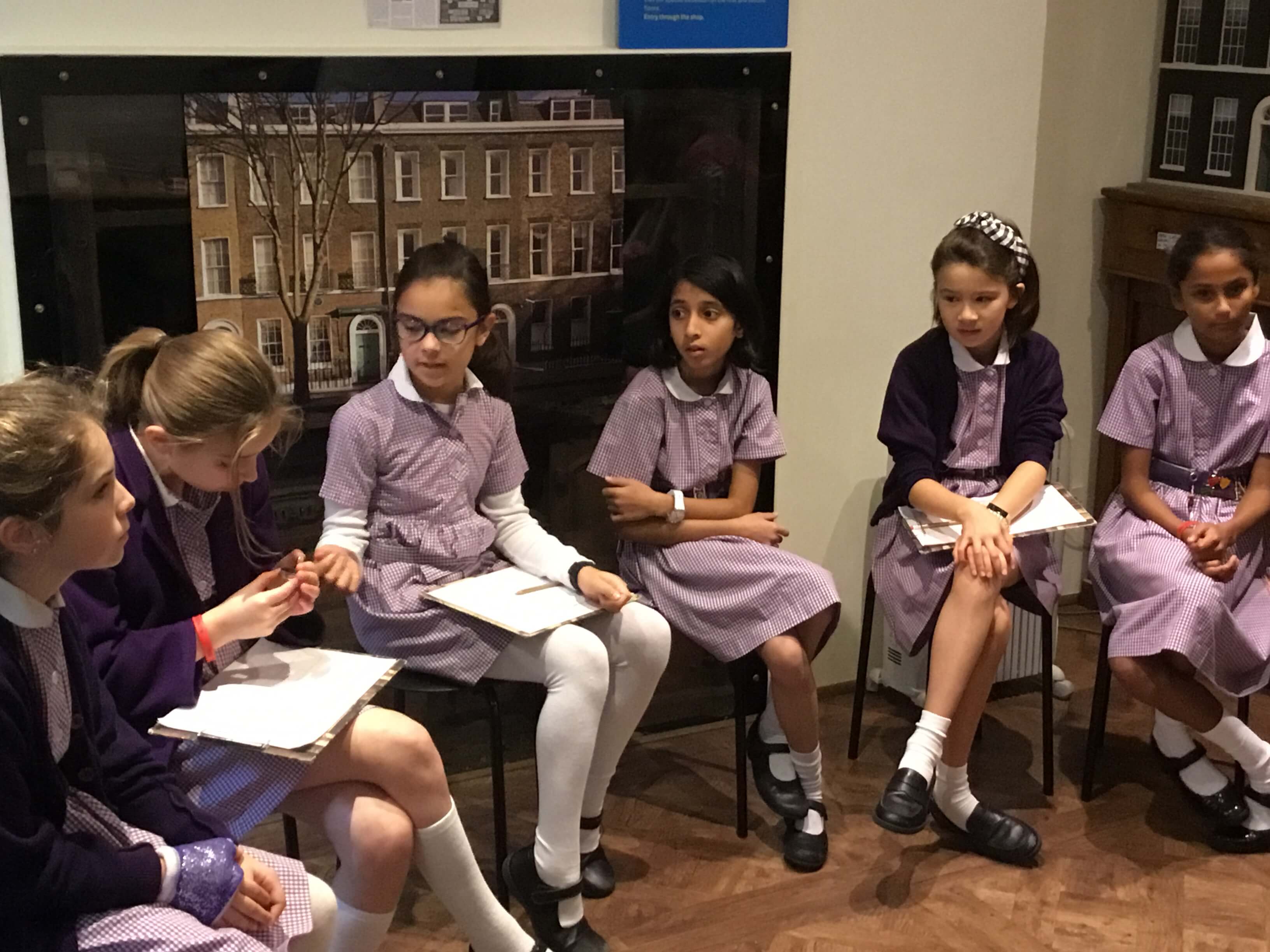