Year 6 have been studying ‘A Christmas Carol’ (1843) in their English lessons this term. To complement their studies of this famous novella, we visited the Charles Dickens Museum to take part in a tour and workshop. We started the day exploring the home of the famous Victorian author. The girls learnt about his childhood and the fact that he worked in Warren’s Blacking Factory when his father was sent to prison. Luckily, his father later inherited some money, so he was able to attend school, sending him on the path to writing. Dickens married Catherine in 1836 and in this year the first chapters of The Pickwick Papers were published. The girls looked around his home with Catherine and learnt all about his early life as a writer. We learnt that he loved performing in the drawing room and he even made a lady faint during one of his performances!

We then split into groups to examine some artefacts from the Victorian period. We had to decide what the objects were and what they were used for. We then had to decide which items would be best to include in the Dickens Museum.

Later in the day we went on a Dickensian walking tour all around London. We visited places that Dickens lived and worked, whilst also noticing features around London that appear in his novels, such as the famous doorknob that revealed the face of Marley in the opening chapter of ‘A Christmas Carol’.

It was a fantastic day learning about one of the most famous writers in the world.
Mrs Cadenhead
Head of English 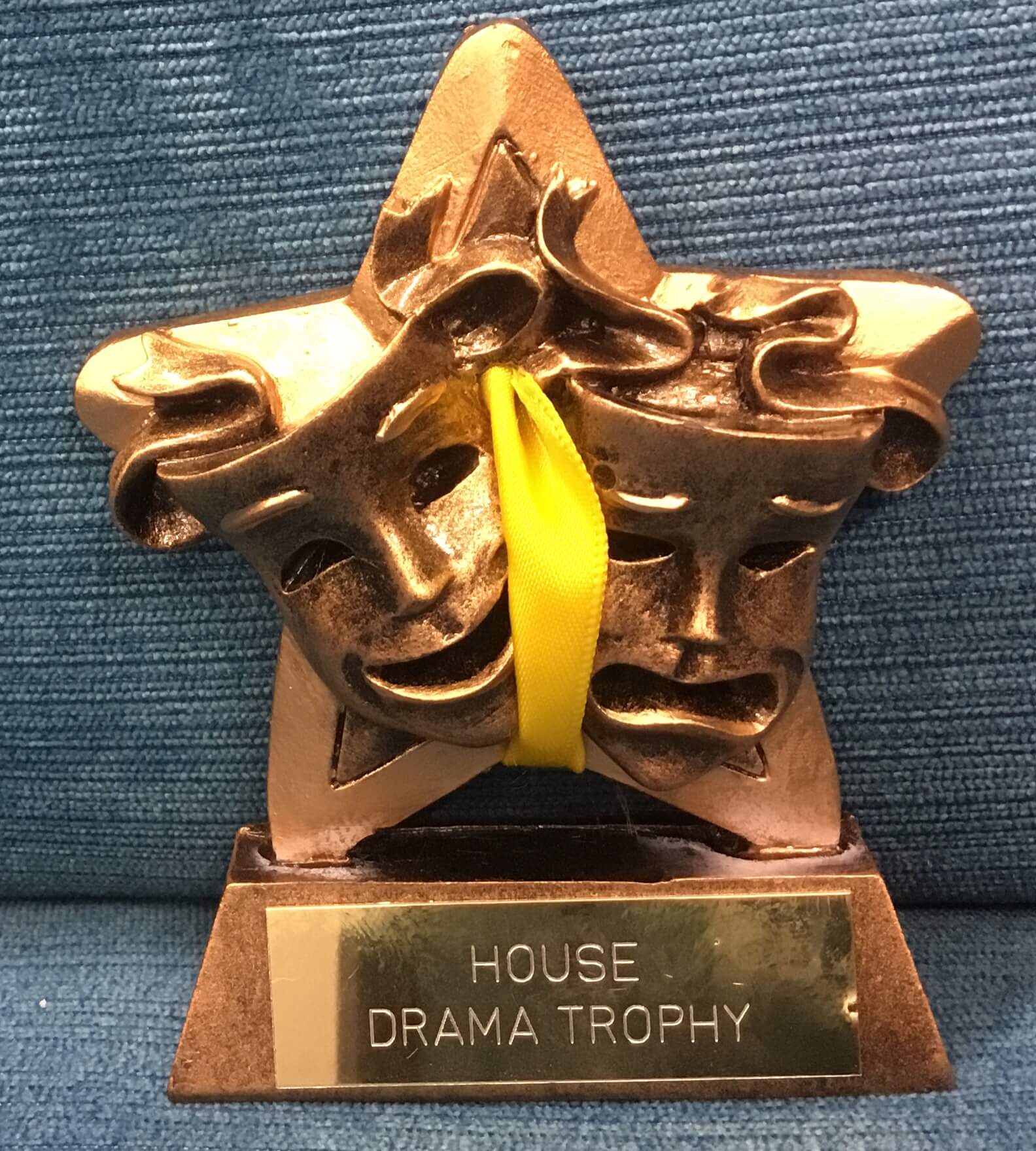 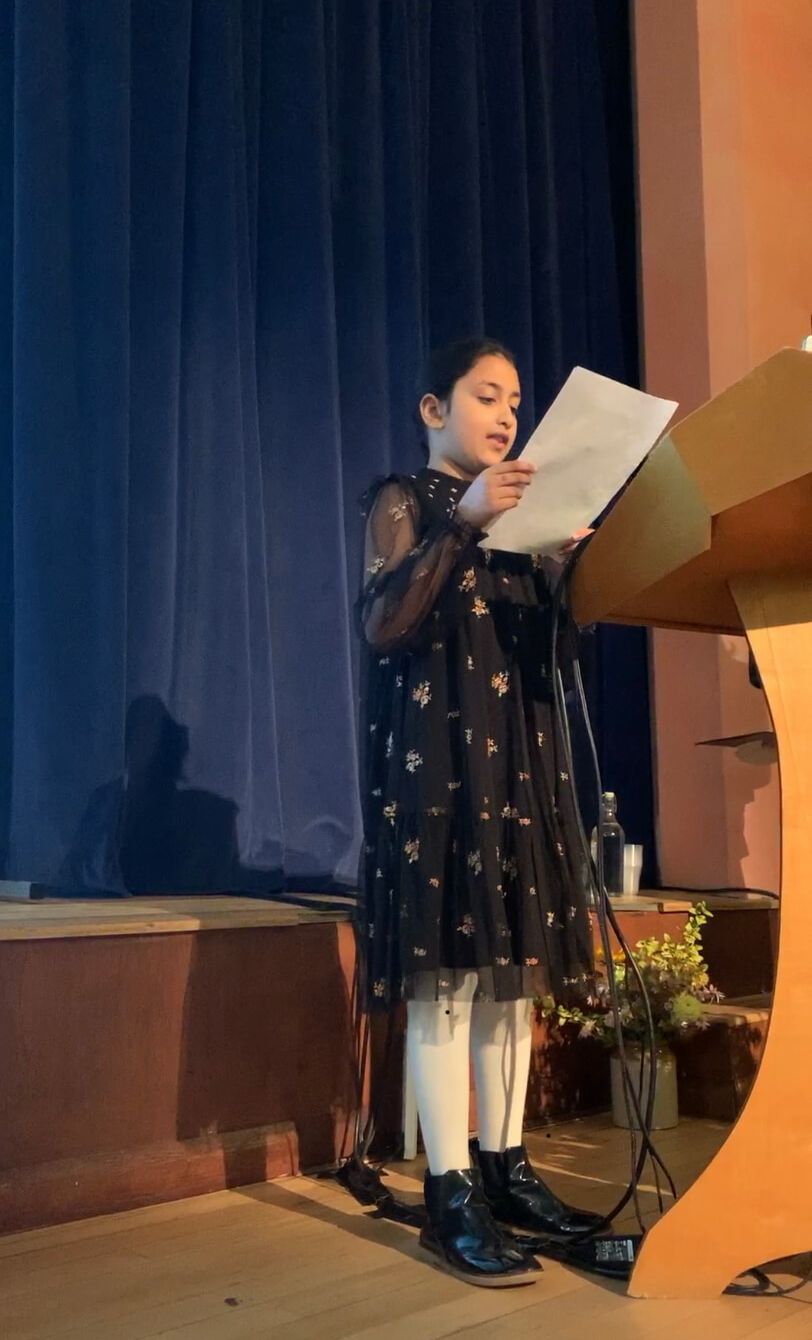 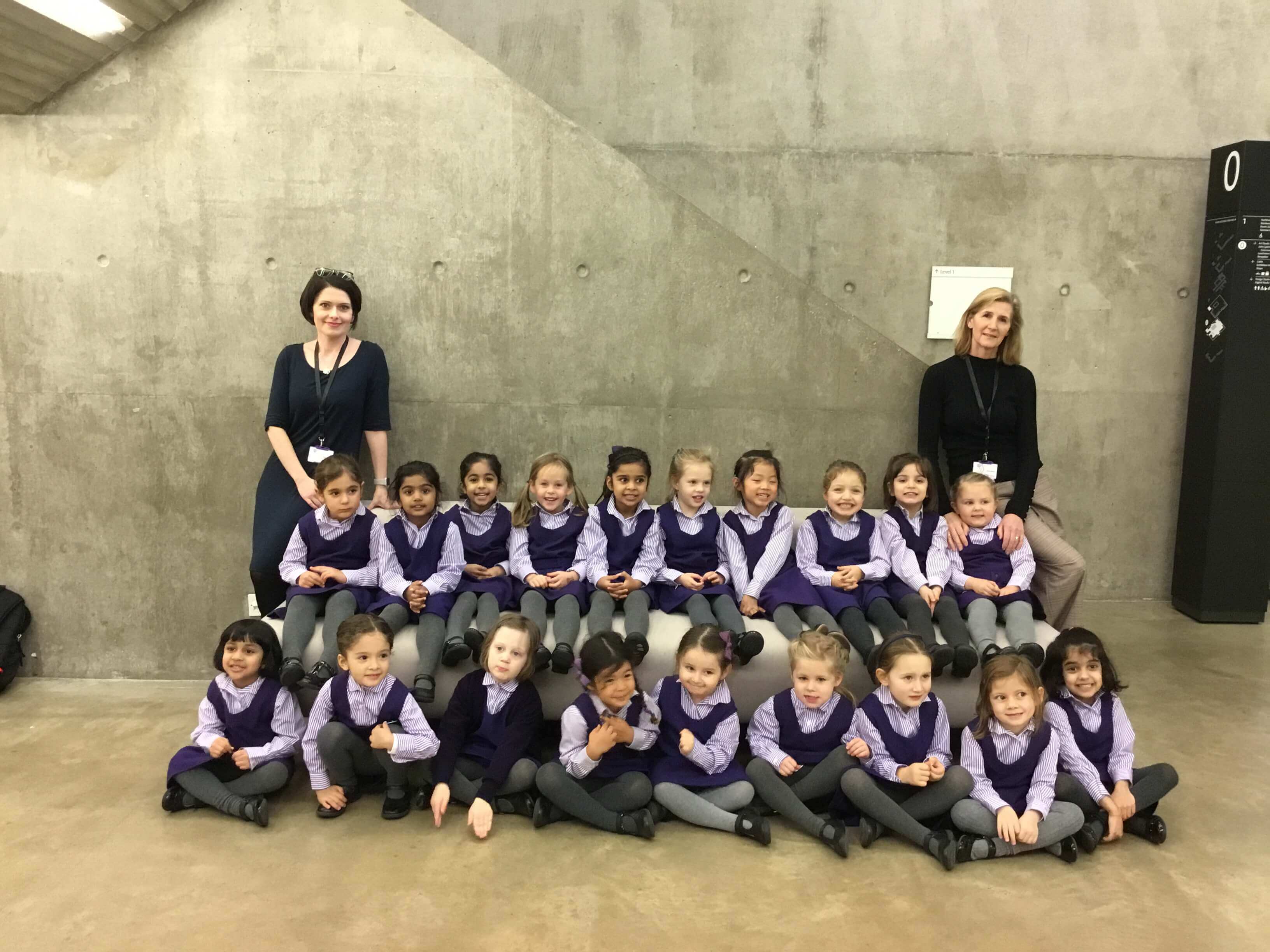 Discovering Shape at the V&A