On 12th May, I competed in the IAPS National Sabre Fencing Championships at Millfield School in Somerset. Sabre is one of the three fencing types, the other being foil and epee – but sabre is definitely the best! In the competition there were 2 poules and then the DE (Direct Elimination, which is sudden death and you go out if you lose!).

Poules are when you are put into a group of about 6 and have to fence everyone in the Poule. Each match is won by the fencer who scores 5 points first. After this you are ranked. I was ranked 1st in my poule and 4th overall, which meant I went straight through to the next round without having to fence again. In the next round I fenced the girl ranked 8th. When I won I was through to the semi-finals and fenced the girl ranked 5th – I won and was through to the final against Verity, who was ranked 1st. In DE matches you have to get 10 points to win – I beat Verity 10-3 and was so happy!

During the weekend of 12/13 May, Freya, Kallista and I competed in the IAPS fencing tournament at Millfield Prep School near Glastonbury. Huge congratulations to Freya who was competing in the U11 Sabre competition on  Saturday. Freya fenced fantastically well to become first out of the field of 18 girls and was the overall winner in her category! An amazing performance. Kallista also won a medal for Glendower coming 5th in the under 9s. In fencing there are three blades: Foil, Sabre & Epee. I fence foil which is rather technical as you have a restricted space to hit and may only score with the tip of the blade. In my age category (U11s) there were 38 girls and I finished 10th. I started very well, winning all my 12 matches in both my pools with high victories. After the pools which are non-elimination I was placed 3rd in the competition which was an excellent place to be at that stage.

In my first elimination round I had to fence the girl who came 30th after the pools. This was a challenging match, but I managed to win by a score of 10-3. I then had a relatively long break until my next elimination round. Winning this match would place me in the top 8. The girl I was fencing was rather good, I won the first point but then we traded points and after 2 minutes the score was 6-4 to me. After this we had a 1-minute break and then continued to fence for another two minutes. Sadly, the end score was 10-8 to my opponent.

Kallista (Y2) came 5th in the under 9s foil which is an amazing achievement since it was her first ever fencing competition and she was the youngest, being the only 7-year-old. She received a lovely IAPS medal which she adores. 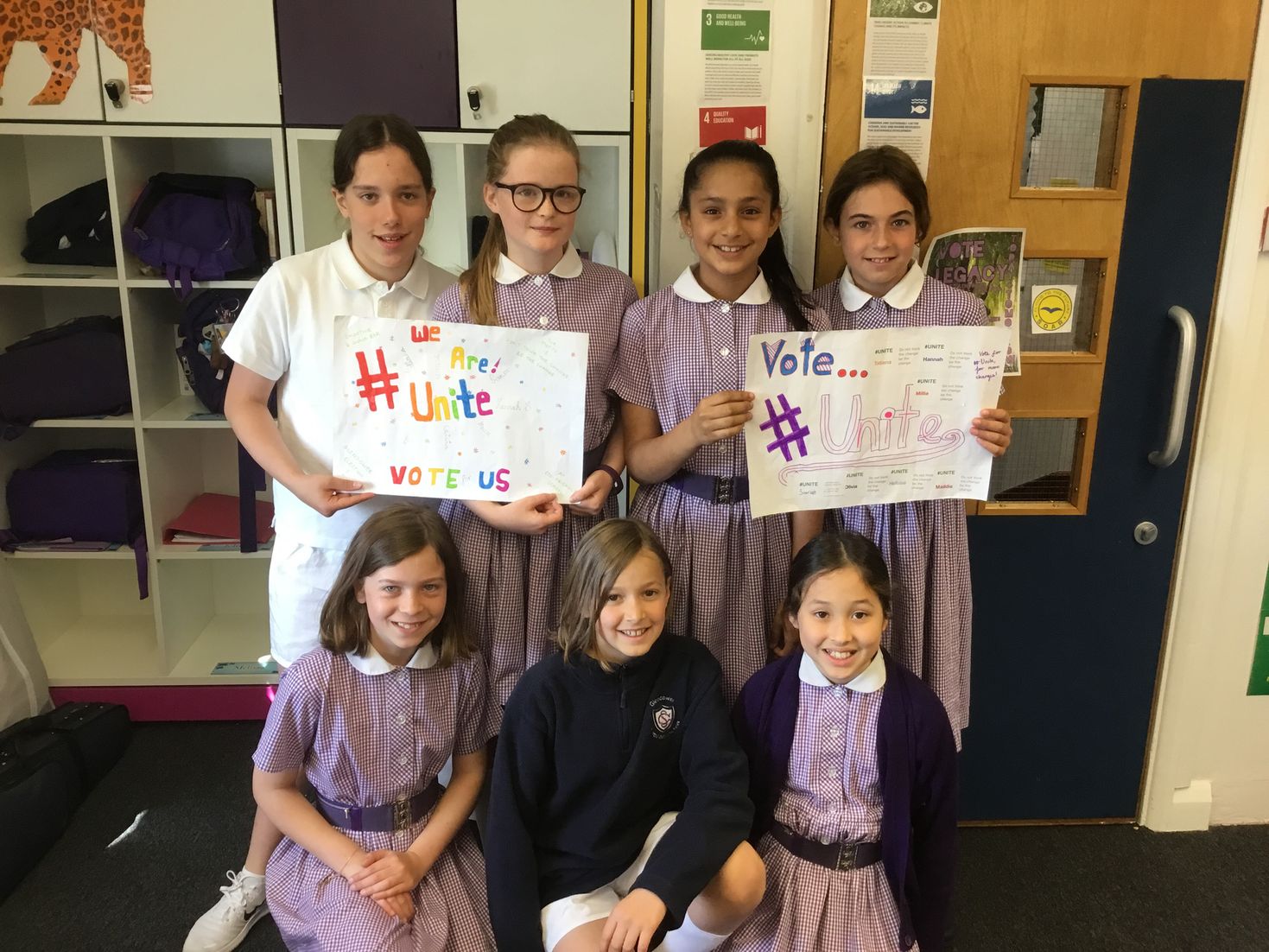 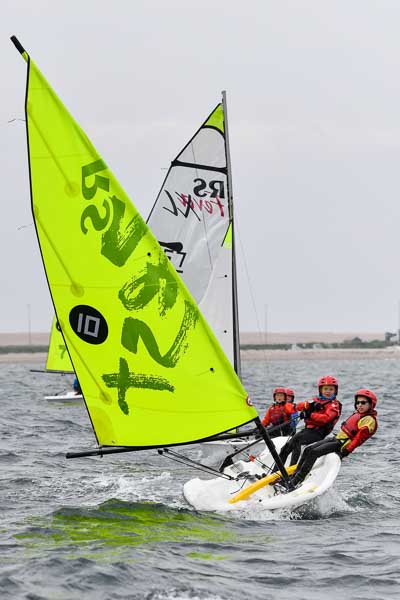 Determination at the IAPS Sailing Competition