Determination at the IAPS Sailing Competition

We were the only competitors from our school at the IAPS sailing competition. We went to the National Sailing Academy in Weymouth on Tuesday 15th May, the day before the race. We had a 6.15am start! We were lucky to have the opportunity to train with five boats from the Terra Nova School in Cheshire. It was a beautiful sunny day and we had perfect wind for sailing. It helped us get used to the RS Zest sailing dinghies that would be used for the race, and Portland Harbour where we would be racing the next day. It was fun seeing all the British Team sailors practising in their boats. On Wednesday 16th May, the day of the U11’s race, we woke to find grey skies, lots of wind and white horses on the sea. We ate breakfast at the sailing centre, changed into wetsuits and were briefed on the race. There were 33 RS Zests lined up ready. When we were rigging our boat, we made a tactical decision to remove the jib (the small sail at the front of the boat) and to reef the mainsail to make the sail area smaller, because with full sails we would have been too light to keep the boat from tipping over. As we sailed towards the start line, lots of boats capsized around us. India was helming (steering the boat and managing the mainsail) and Emily had to lean out as far as she could with her feet under the toe-straps to stop the boat from tipping over. It was terrifying and exhilarating at the same time.

We sailed a triangular course with upwind and downwind legs. Despite Emily falling out of the boat twice (once on the start line!) and us capsizing once, we completed all four races. It was so windy and the conditions were so challenging that eleven of the boats didn’t even manage to complete one race! India did a good job at finding a good spot on the starting line and we were quite competitive in the races, even though we had less sail out than some of the other boats. At the end of the four races, overall, we were seventh out of 33 boats and the second all-girl’s crew. We were very happy with the result! 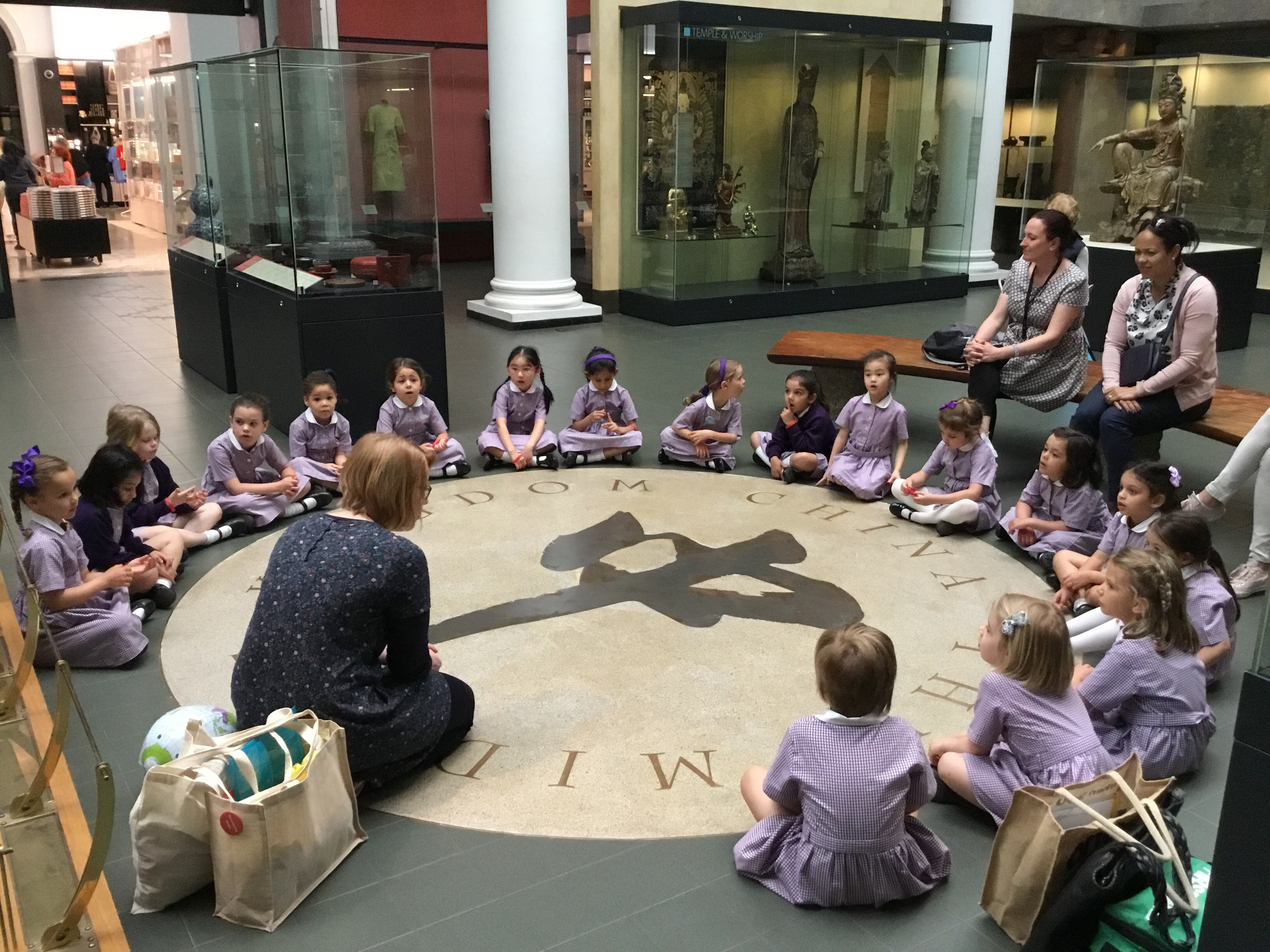 Discovering Shapes at The Victoria and Albert Museum 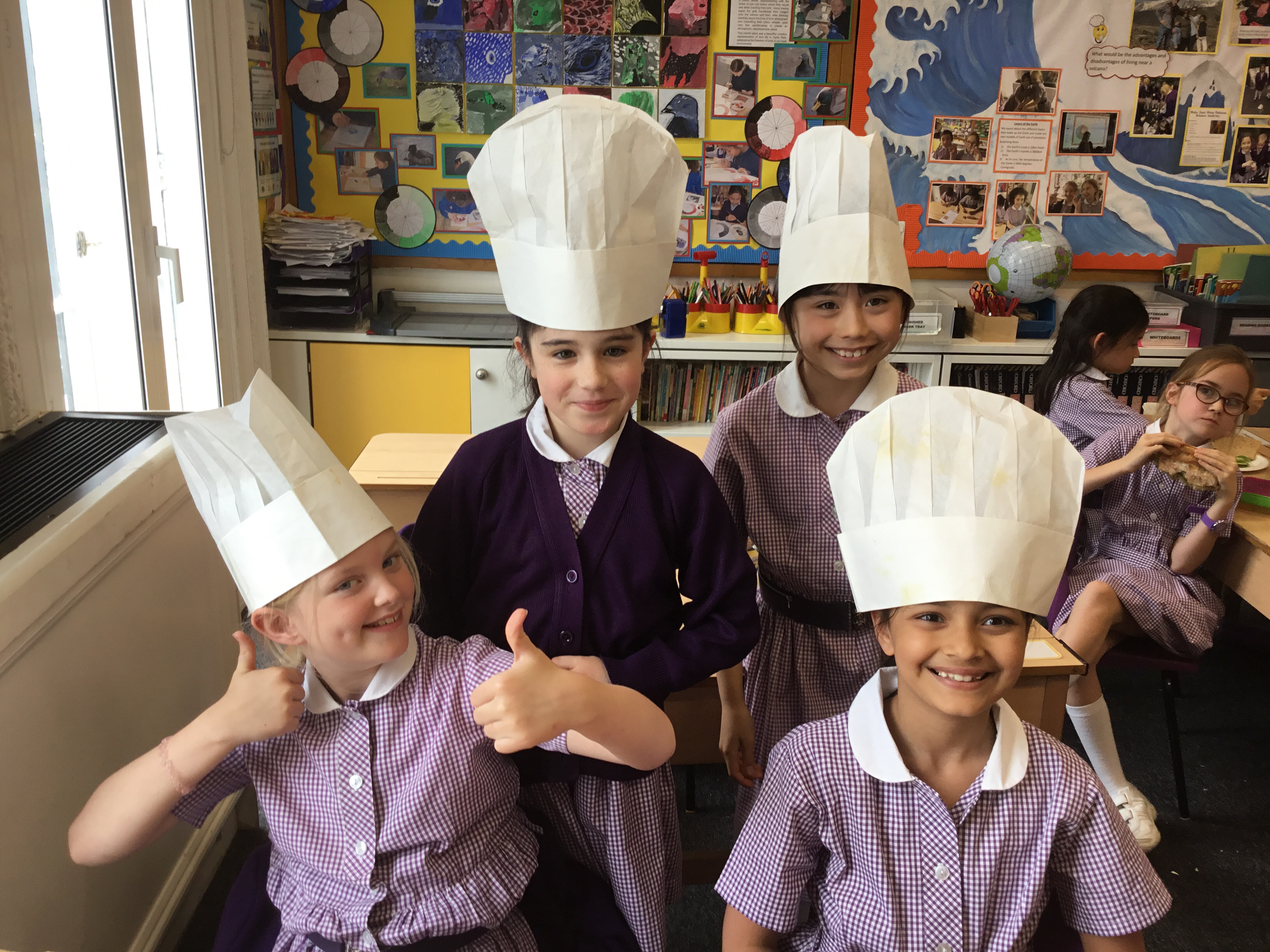 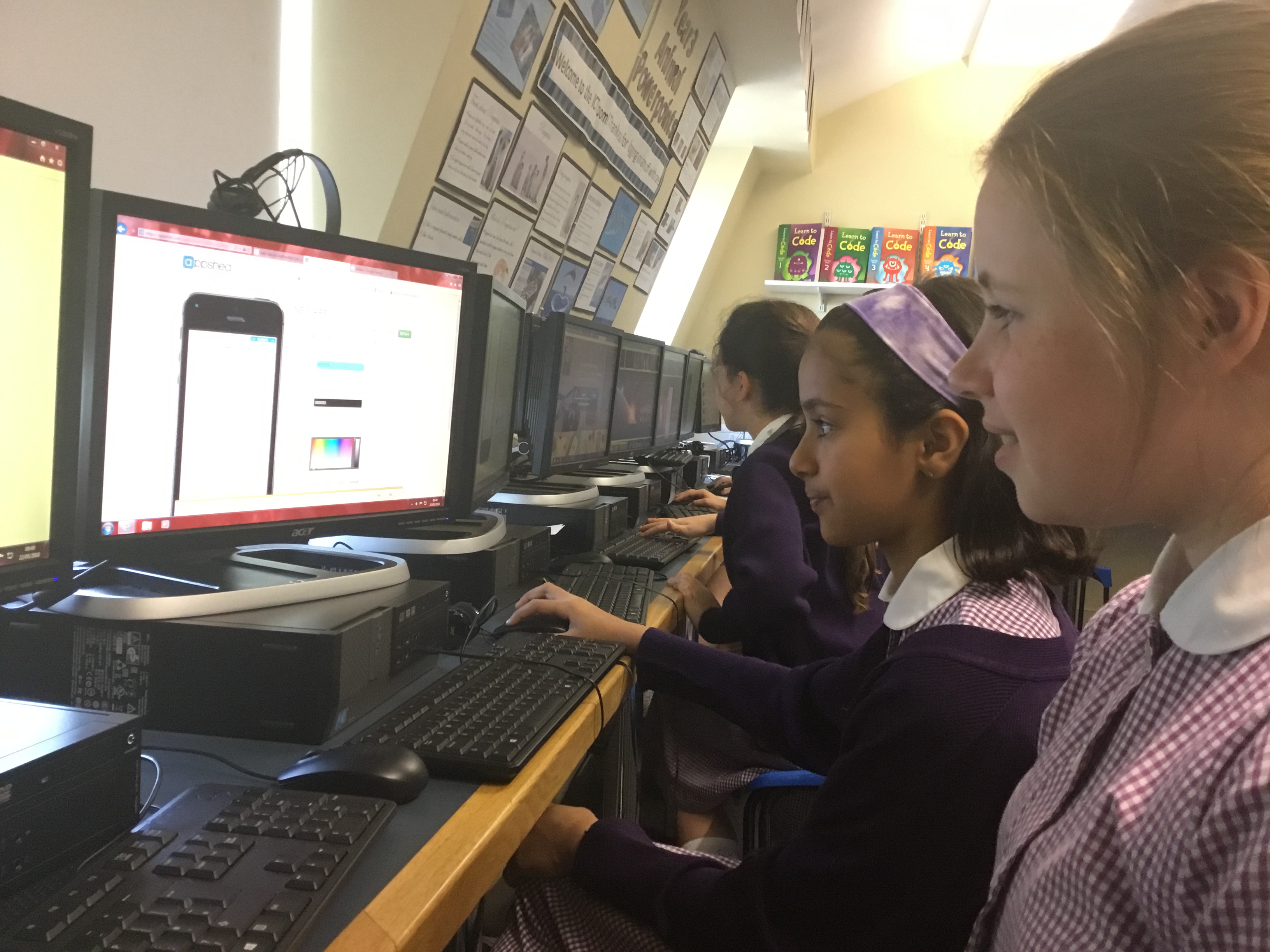