On Wednesday 20th November, Y6 girls took part in a workshop with Colas Gutman. This author explores childhood and adolescence in his work. In 2013, he invented the hilarious and endearing character of Chien pourri (Dumpster Dog). The series has been a tremendous success in France since its inception.

Colas Gutman read extracts of his book and discussed with the children what it means to write a story, how to create dialogue and how to build a storyline. In smaller groups, the girls wrote about what would happen next, and then performed their short story to the class.
Madam Metro

“I enjoyed writing my own ending to the story of Chien Pourri.” Eesha
“I liked listening to the funny story of this smelly, stupid garbage dog.” Beatrice
“The message of the story was powerful because it was about a dog, who persevered and found an owner although being really smelly.” Ilaria 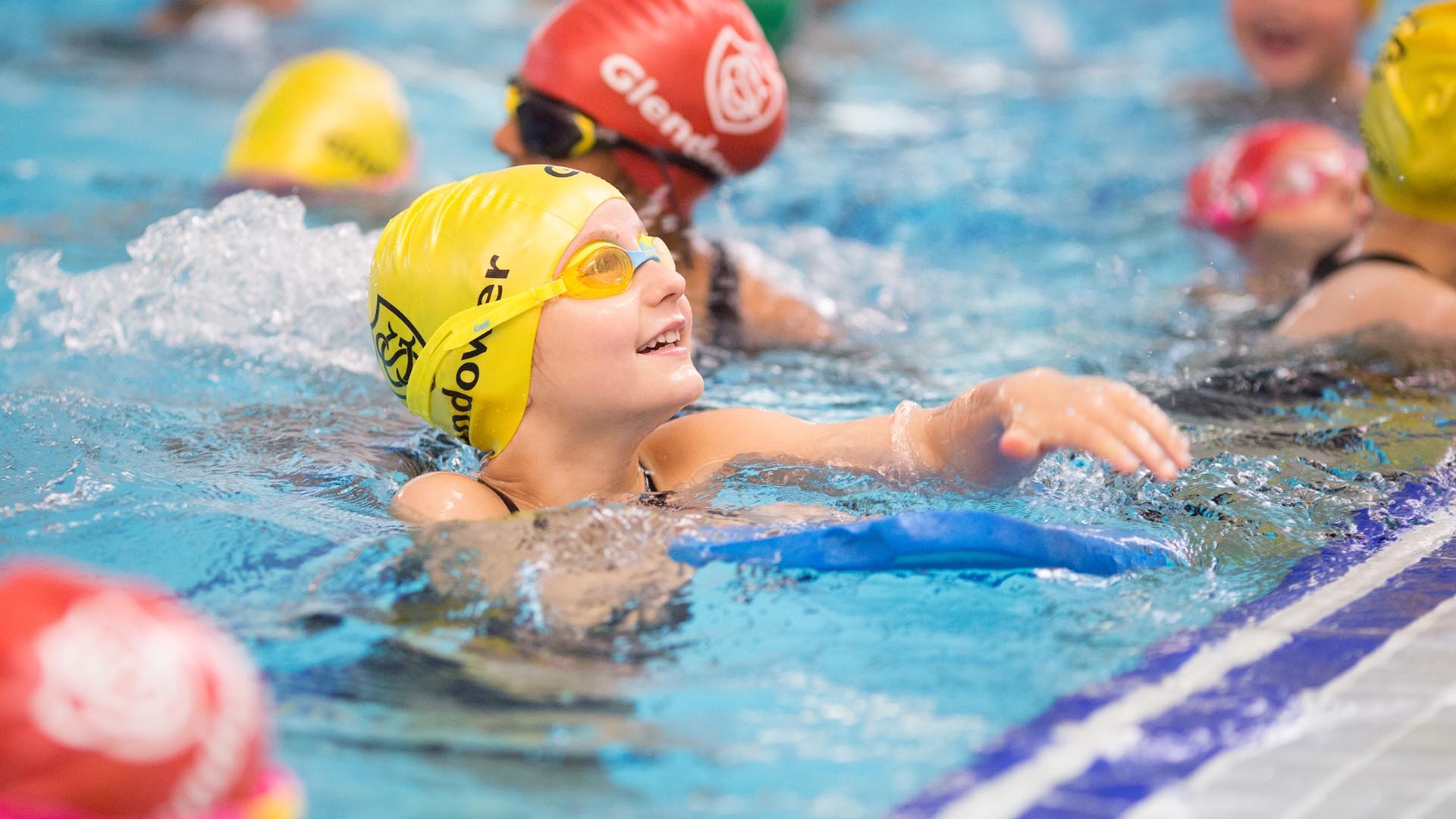 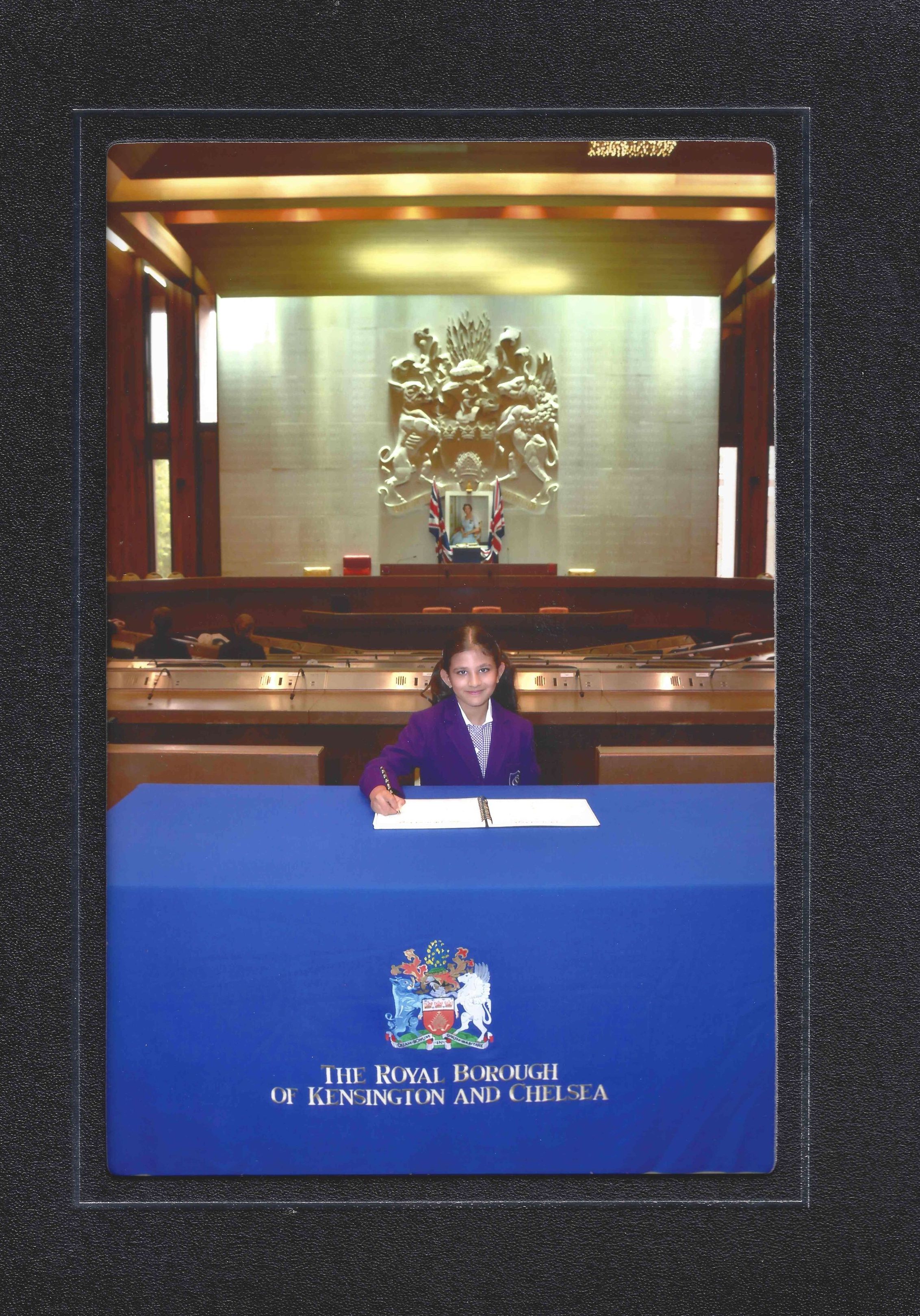 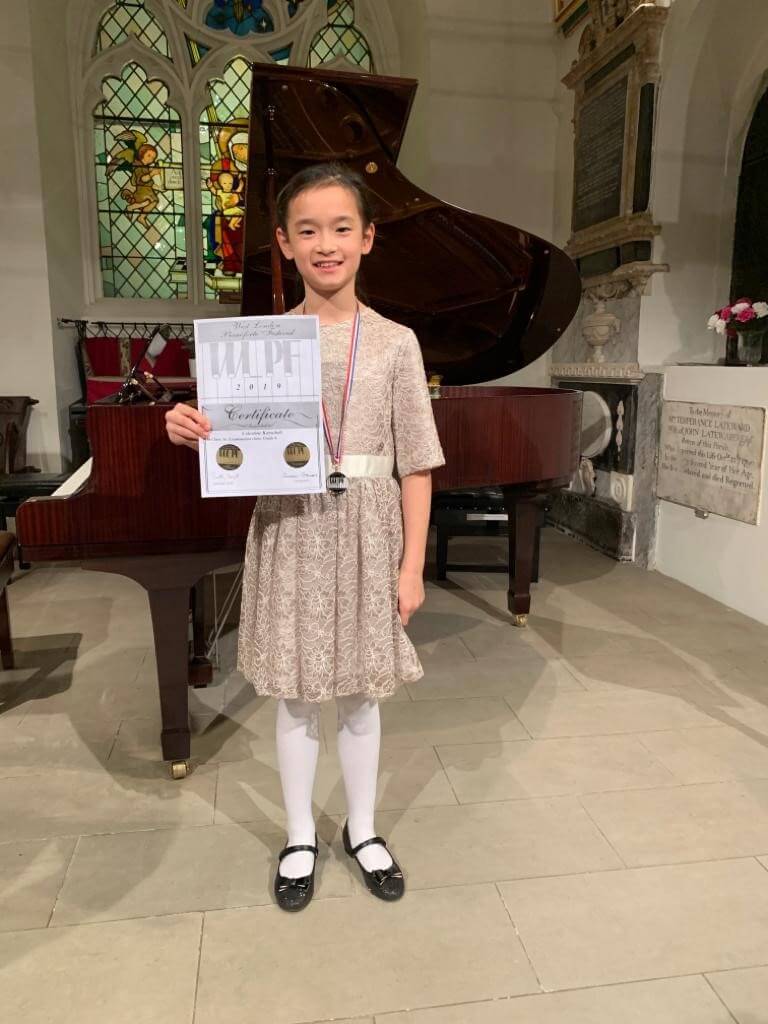