The Glendower girls were very excited to be code breakers when Bletchley Park visited Glendower. Unlike many other historical artefacts, the girls were very lucky to have had the opportunity to touch and use an actual Enigma machine! A real part of history was seen in the class at Glendower. A special thank you to the Crachilov, Yuen and Chaturvedi families who funded this enriching project for the Glendower girls.
Mr Van Rooyen (Head of Humanities)

‘I can’t believe I got to touch a real-life Enigma! It was a one in a lifetime experience.’
Elysia

‘It was interesting to find out what went on at Bletchley Park during World War 2, how Enigma machines worked, how the allies managed to intercept the Nazi messages and break the codes. The best bit was when we got to use an actual enigma machine! 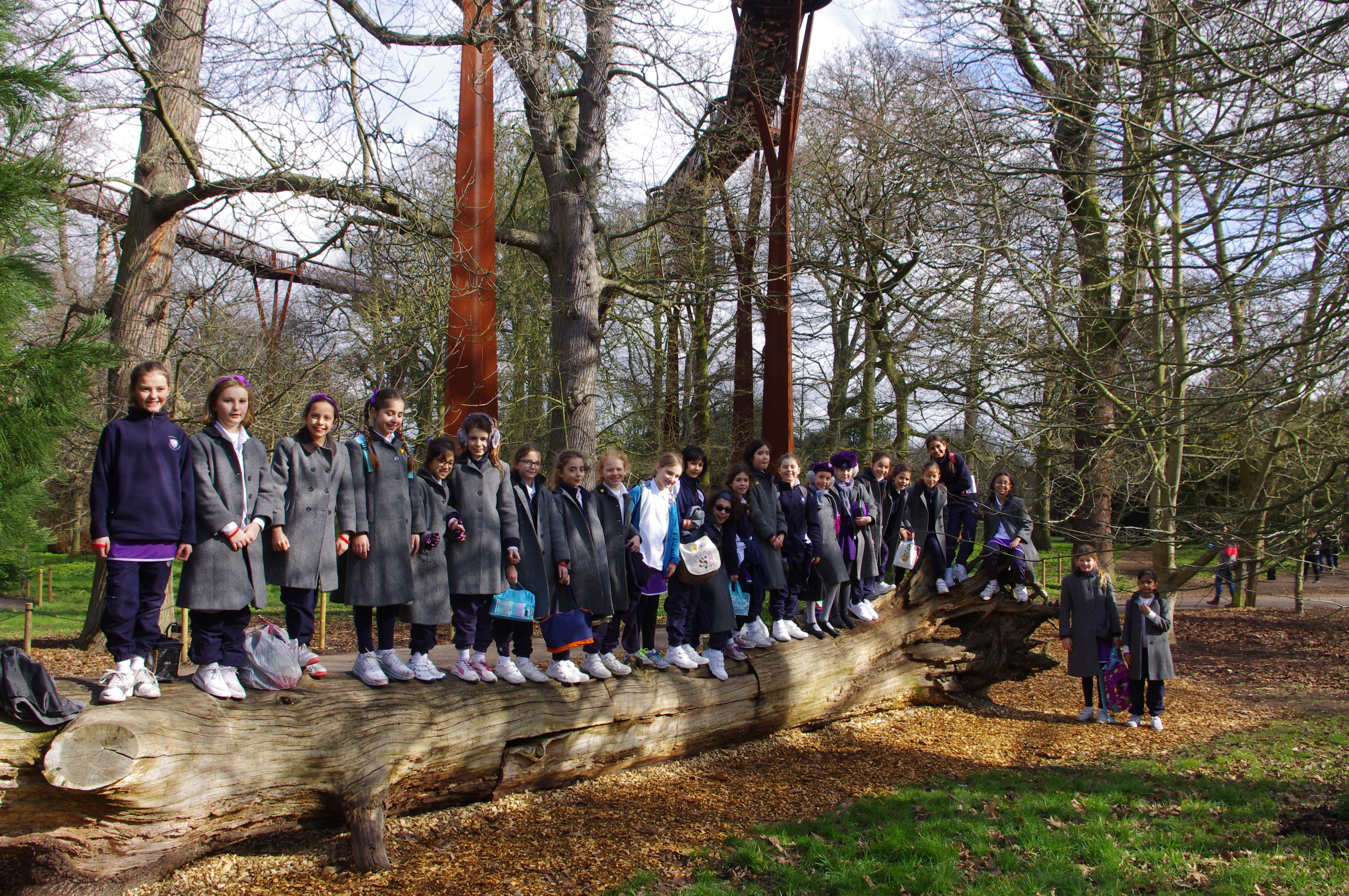 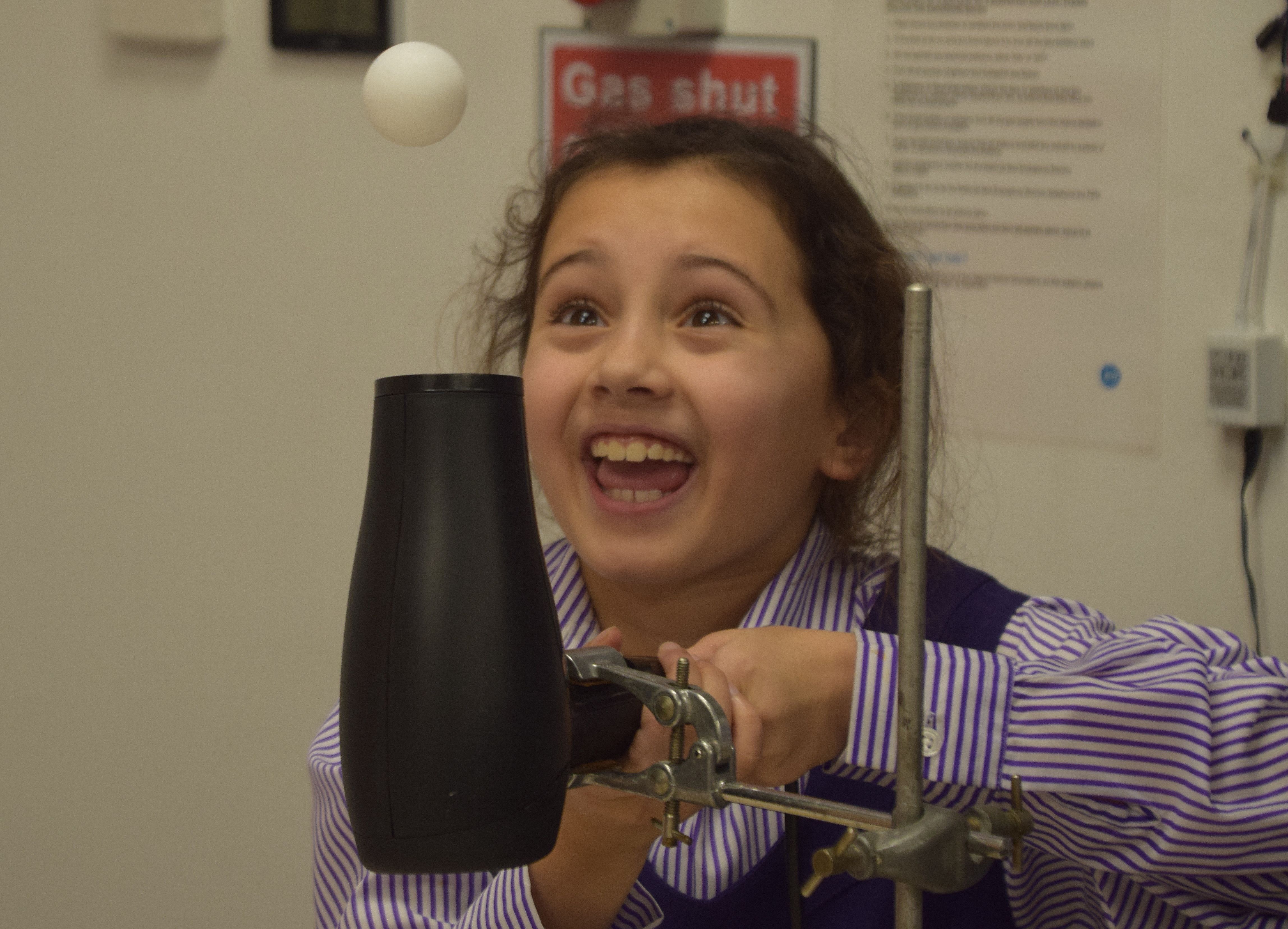