At Glendower, we have seen huge benefits from taking part in the project. It allows for teachers and pupils to step away from the standard curriculum for a week and approach teaching and learning in new and creative ways. Where possible, activities are student led, giving the girls the opportunity to express their creativity, to think outside the box and to take risks in their learning.  This year, Miss Leslie, from the Lower School, joined Mrs. Gibbon and me for a training day at The National Gallery to learn about this year’s chosen painting and how we could use it as a springboard for learning back at school.

Mrs. Gibbon gave an enlightening summary of the painting to staff in preparation for the day.  This year the chosen piece was ‘An Experiment on a Bird in the Air Pump’ by Joseph Wright of Derby. (1768)

In the painting, a travelling scientist is shown demonstrating the formation of a vacuum by withdrawing air from a flask containing a white cockatoo.  Air pumps were developed in the 17th century and were relatively familiar by Wright’s day. The artist’s subject is not scientific invention, but a human drama in a night-time setting. The bird won’t survive if the demonstrator continues to deprive it of oxygen, and Wright leaves us in doubt as to whether or not the cockatoo will be released.  The painting reveals a wide range of individual reactions, from the frightened children, through to the reflective philosopher; the excited interest of the children on the left, to the indifferent young lovers concerned only with each other.

To reflect the theme of the painting, teachers at Glendower planned an exciting cross-curricular week of activities. This year, much of the focus was on scientific experiment. However, philosophical enquiry, photography, magic tricks, designing inventions and bird-watching, were just a few of the other interesting activities that took place during the week.  Children from Reception to Year 6 accessed the story behind the painting on a variety of levels. All sorts of quirky and complex experiments were undertaken in the science lab. In one activity water bottles were seen rocketing off in the school playground. To find out more about the science activities that took place in Upper School click here .

Once again, We aim to submit the girls’ work to the National Gallery later in the year in the hope that it may feature in their annual display of work from schools around the country. 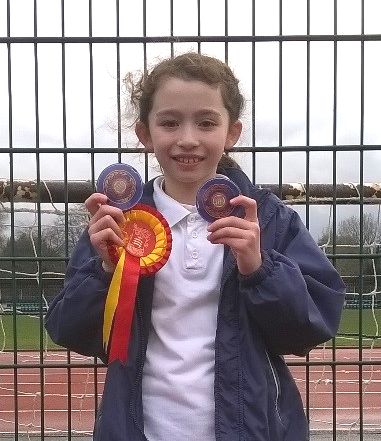 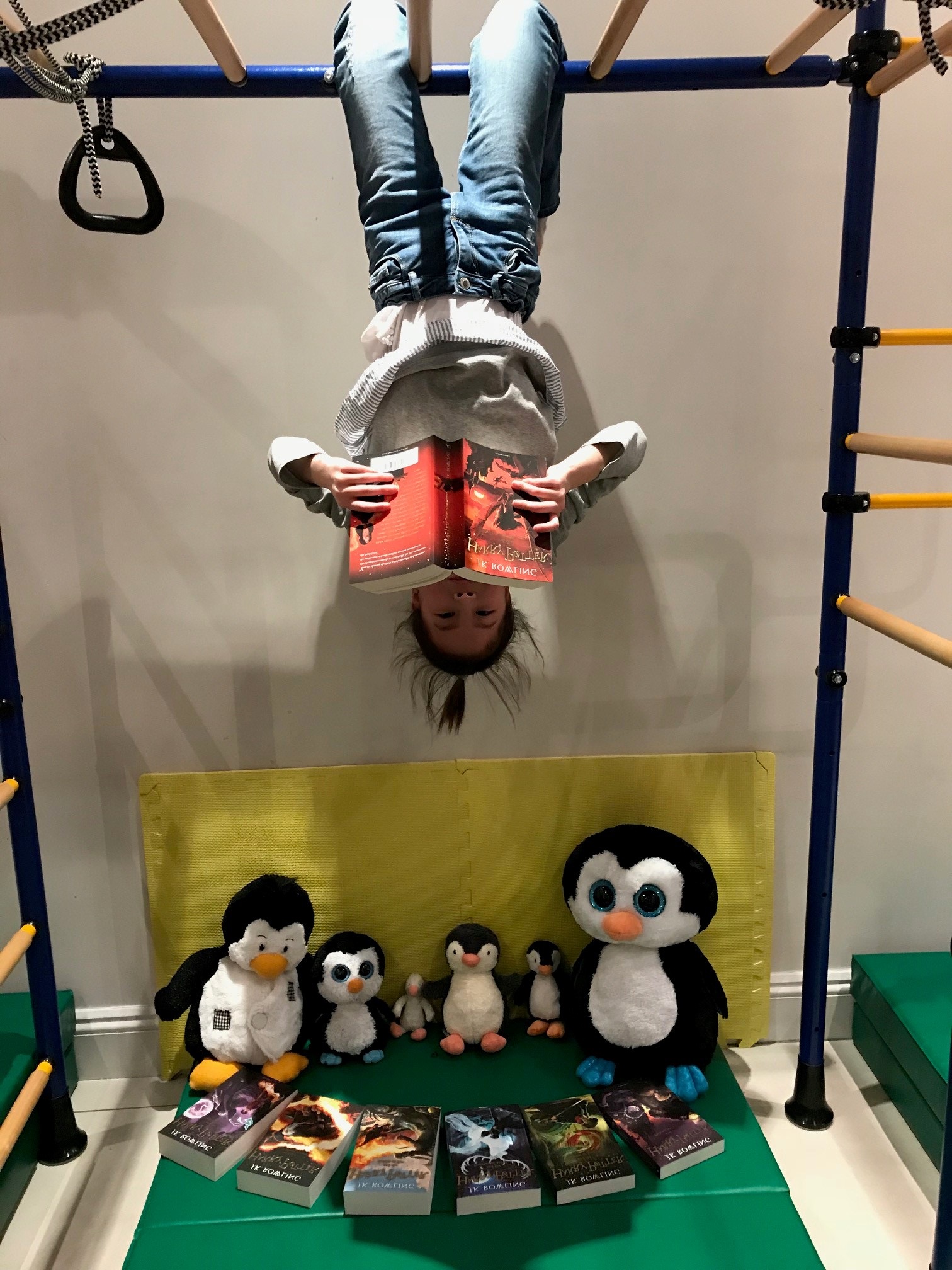