Saturday 10th November, Year 6 netball squad participated in the Thomas’s Clapham Netball tournament. We played exceptionally well. Many of the other schools also played some great netball, however we never gave up and continued to score goals. When we were playing, we tried to implement the strategies and tactics that we have been developing in training. Our attacking side played very well, using skills and tactics like ‘triangles’ to get closer to the net. Our defending side also played exceptionally well, as when it was our backline pass, we used it to our advantage by using the set plays we had created in training. We won 3-2 against Thomas’s Clapham after being 2-0 down. We fought through to work as a team and thankfully we won. We also won 4-1 against Thomas’s Kensington as we defended very well.

In our final game against Streatham and Clapham we won 3-0. Overall in our group we came 7th and within the whole tournament we reached a
fantastic 13th Place. I would like to mention Maya Stoll who was awarded player of the tournament for our team. Thank you to Miss Humble and Miss Russell for taking us to this tournament. 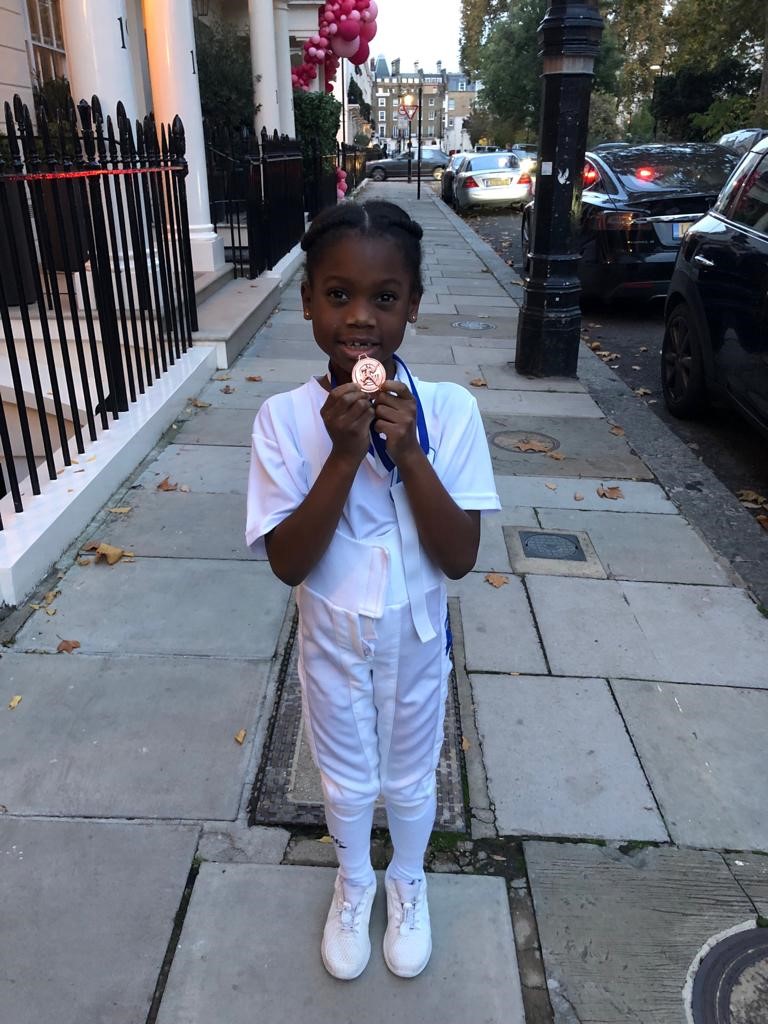 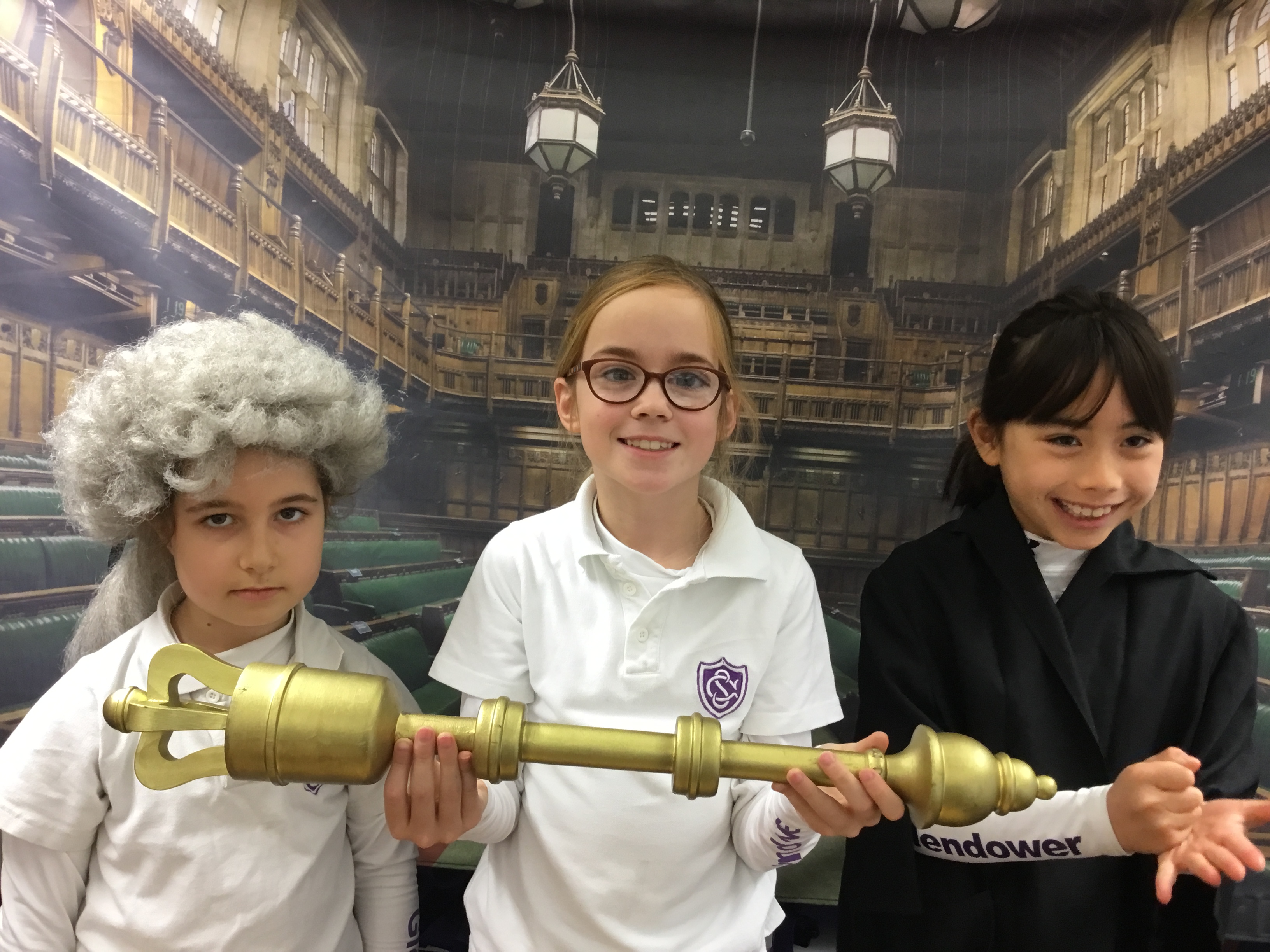 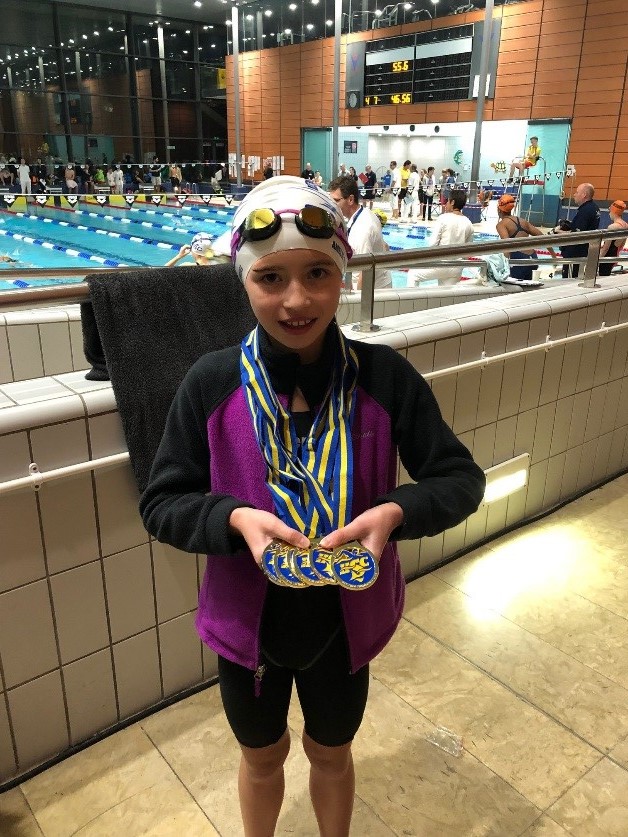