On 21st May, we had our first rounders match of the season. We played against Francis Holland in Battersea Park. We were a large group of girls from Year 4 and we were split into two teams: Purple and White.

While one team was playing, the other team got to practise and prepare for their turn. Both Glendower and Francis Holland had the opportunity to bat and to field. In the end, we tied with the score of 10.5. Everyone had a great time.

We were very lucky with the weather. It was a warm sunny day which made it even more enjoyable. We are looking forward to our next game.
Emily (Y4) 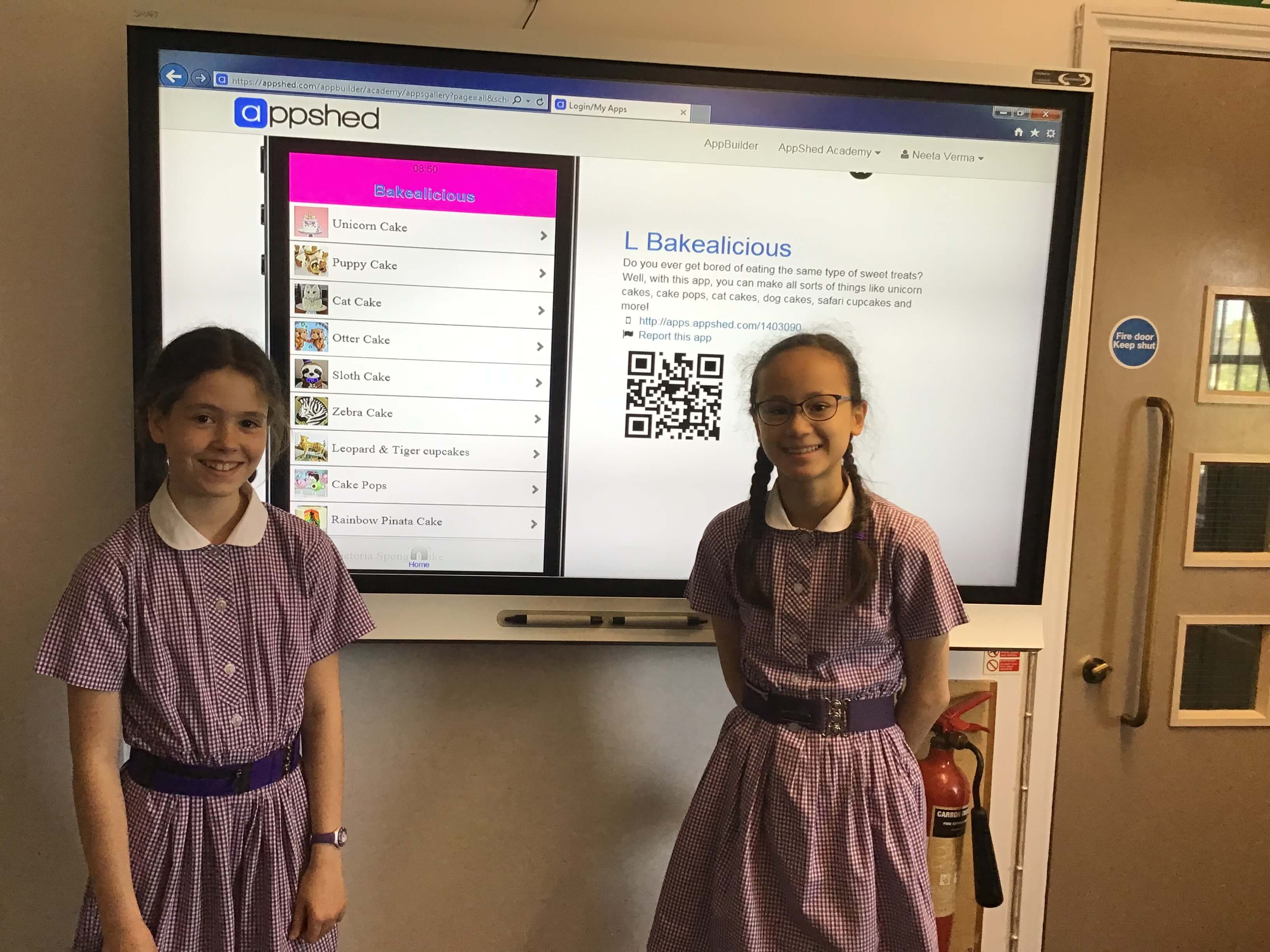 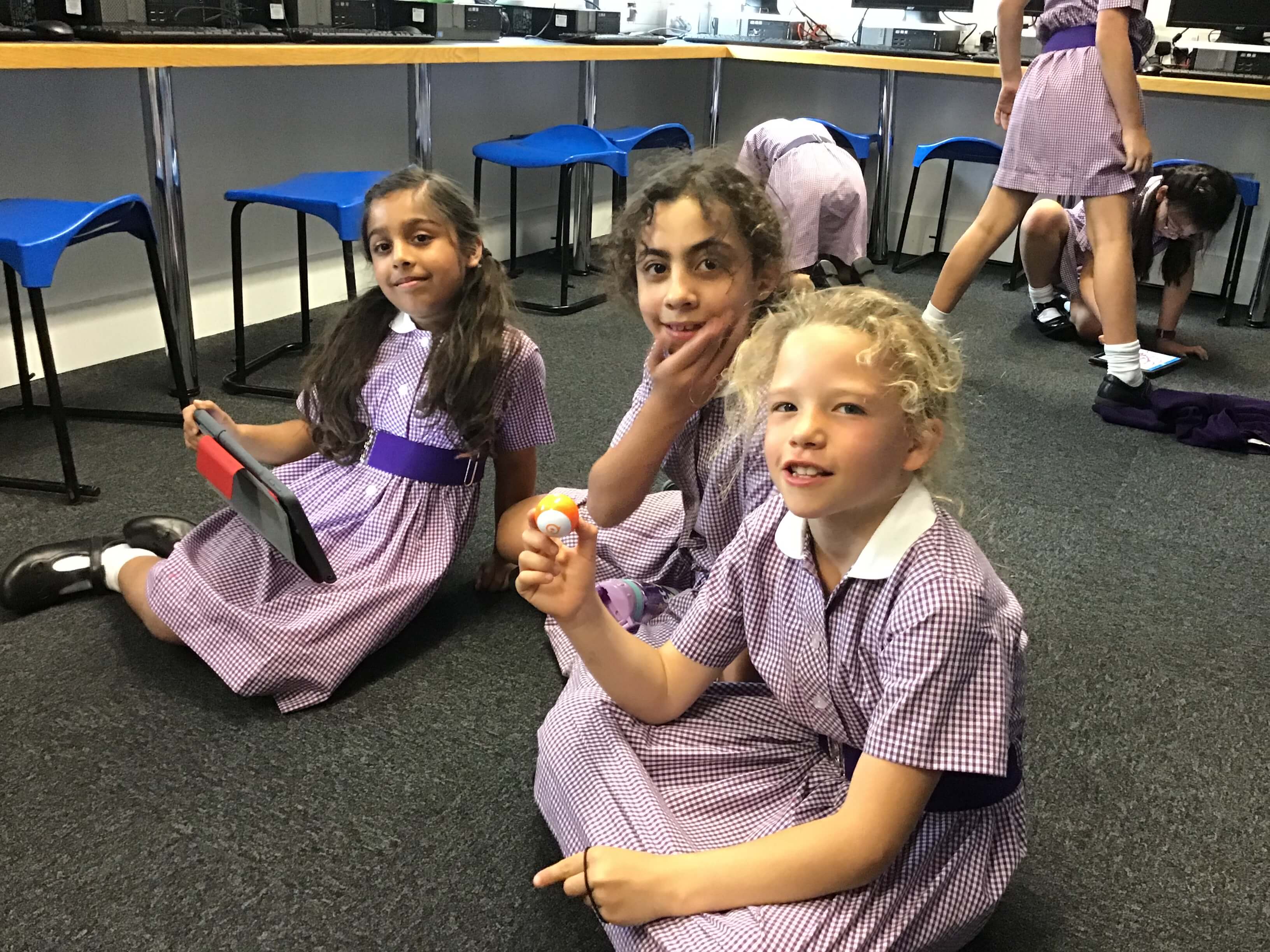