On Tuesday 19th March Year 5 and 6 had their Inter-House netball competition. Thankfully, the weather was sunny and all the girls and parents had a great time. The first game kicked off with good start between Year 6 Wellington and Marlborough and Year 5 Gordon against Marlborough. After amazing playing and cheering by the teams, the score for Year 6 was 6-0 to Marlborough and the score for Year 5 was 4-0 to Wellington.

All the girls cheered for their team and showed great sportsmanship during the competition. A big thank you to the PE department and especially Miss Humble and Miss Russell for organising the amazing competition.
Parishi (Y6) 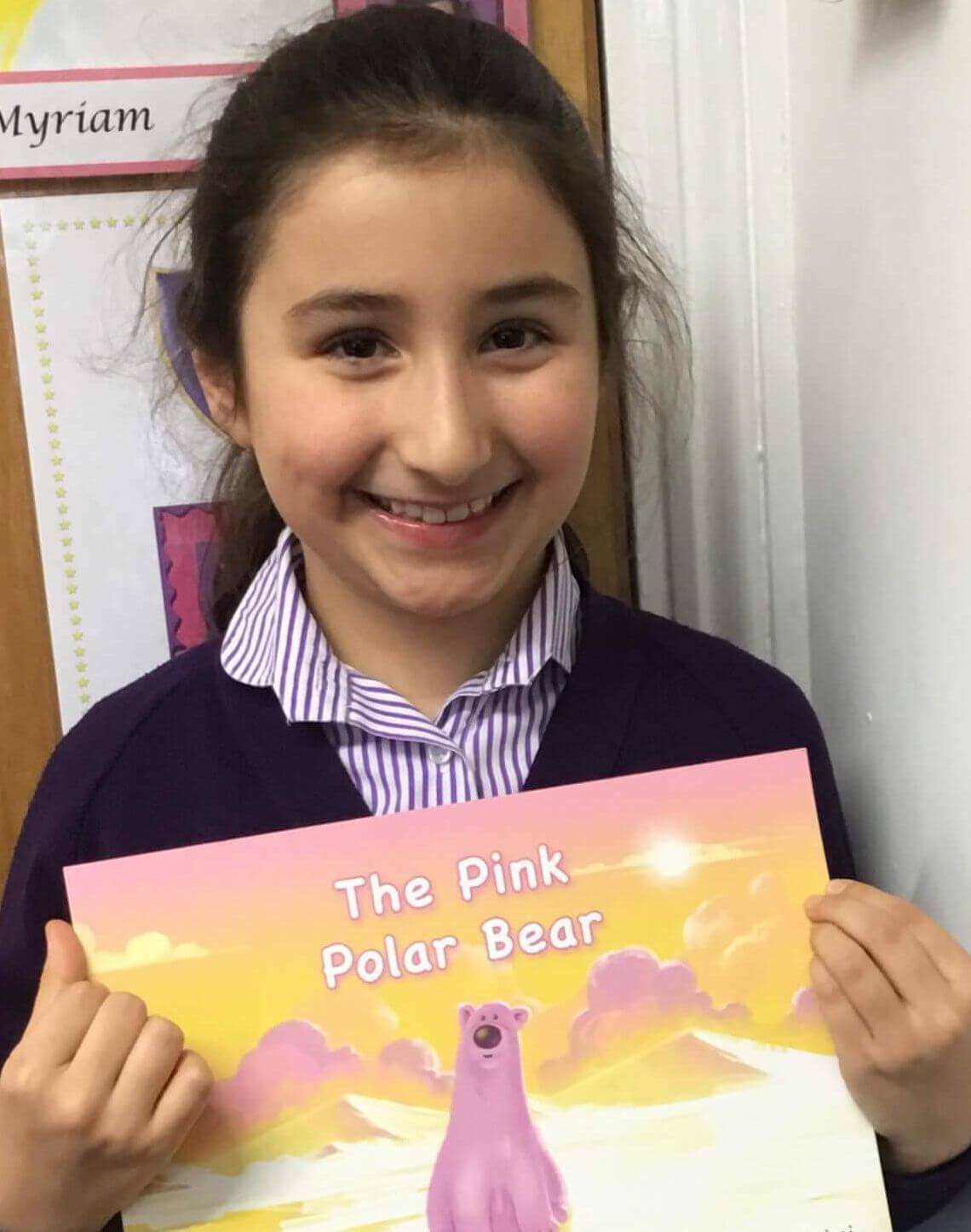 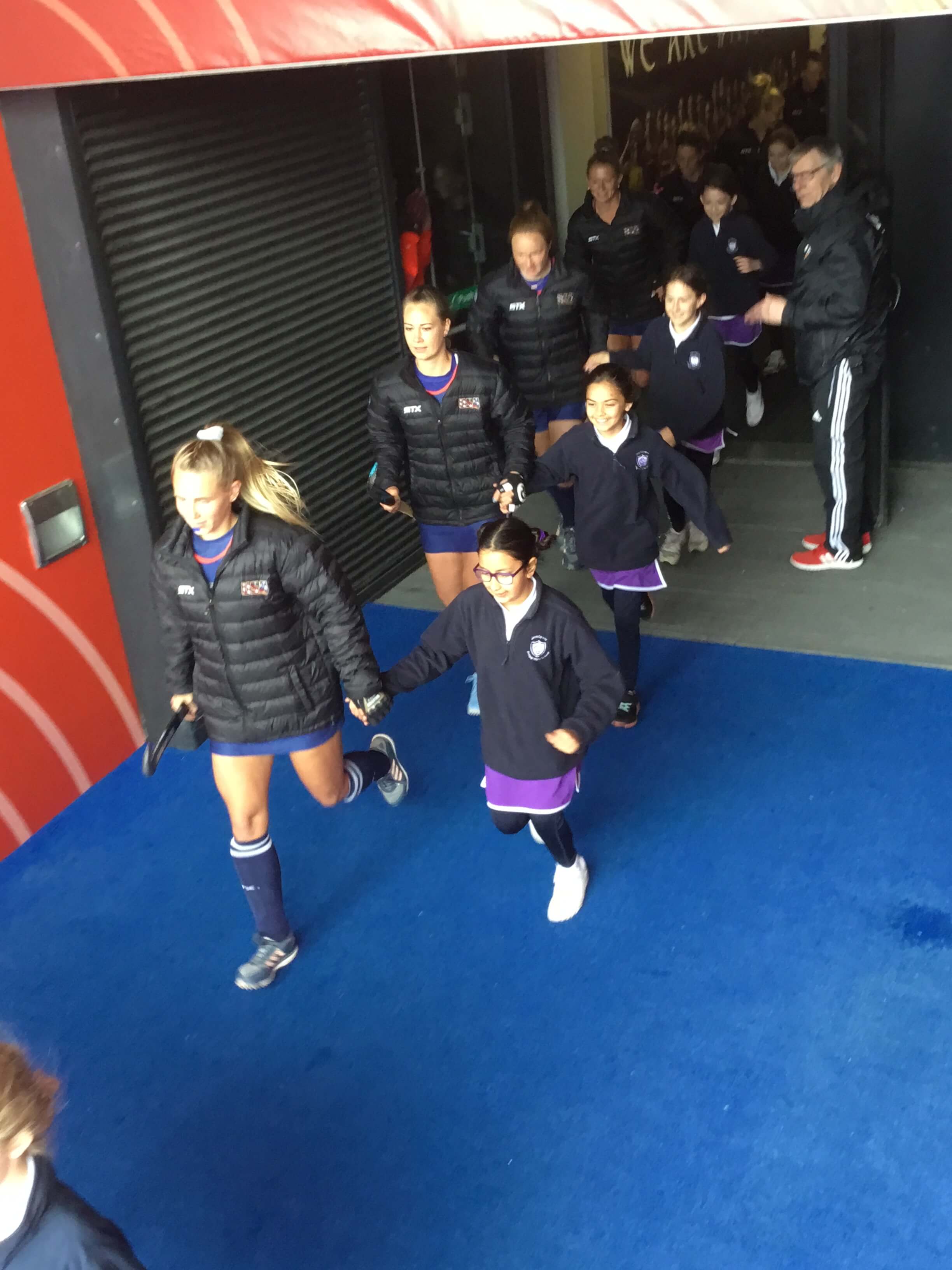