On 4th March Dame Mary Archer, Chair of the Science Museum, came to visit the Upper School in assembly. She talked about the importance of science and she discussed three scientists: Marie Curie, James Watt and Amy Johnson. Marie Curie was famous for discovering radium and polonium and she was the first woman to win a Nobel Prize. James Watt was an engineer and inventor who is best known for creating the steam engine.

Amy Johnson was a female pilot who became famous for her solo flight from London to Darwin, Australia. Dame Mary Archer told us that we can learn about all these famous people in the Science Museum. Amy Johnson’s aeroplane is even on display there!

Dame Mary Archer told us that she knew from a young age that she would be a scientist as she was naturally curious about everything around her.

It was interesting to meet Dame Archer and we would like to thank her for taking the time to visit us. 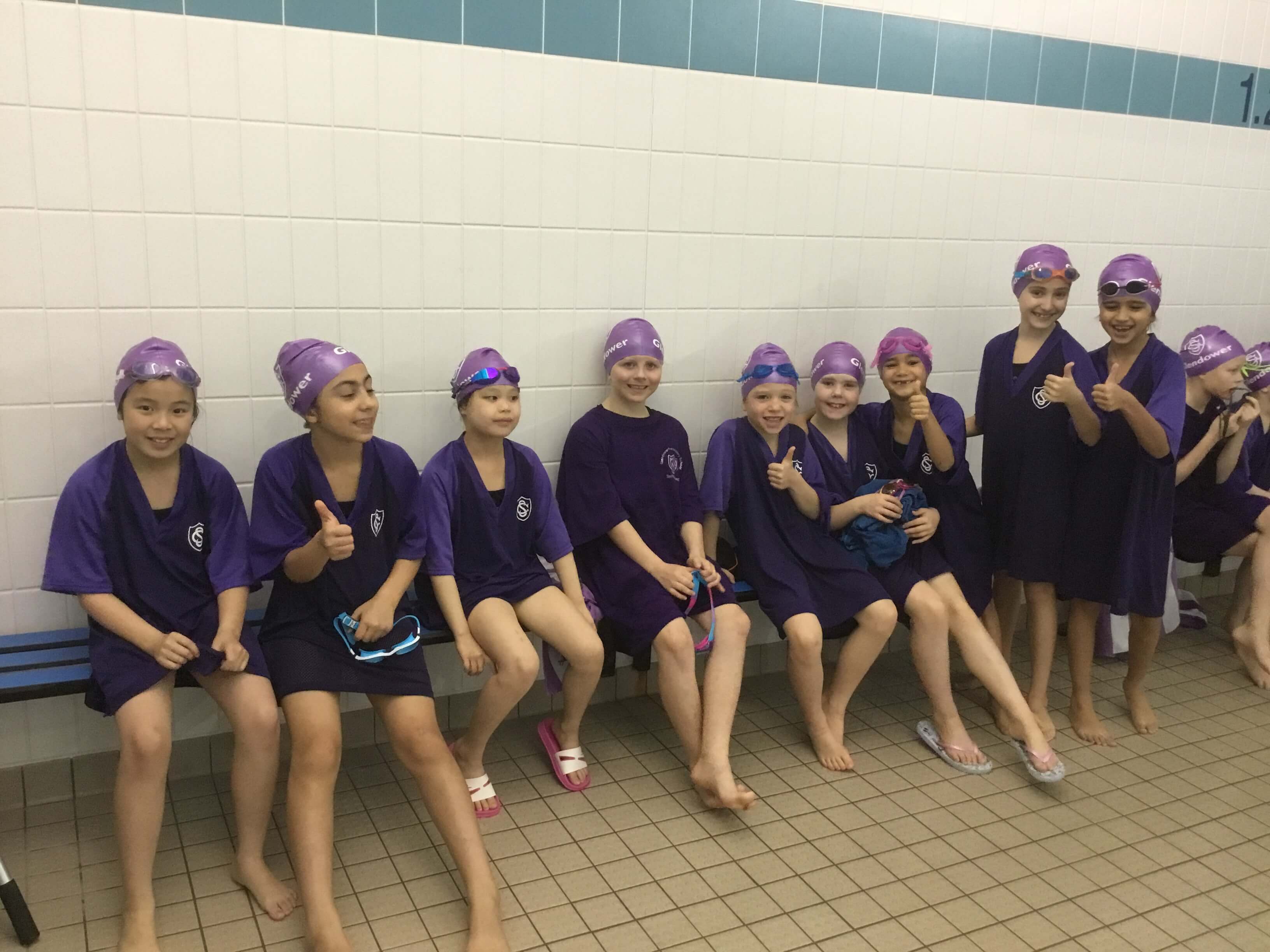 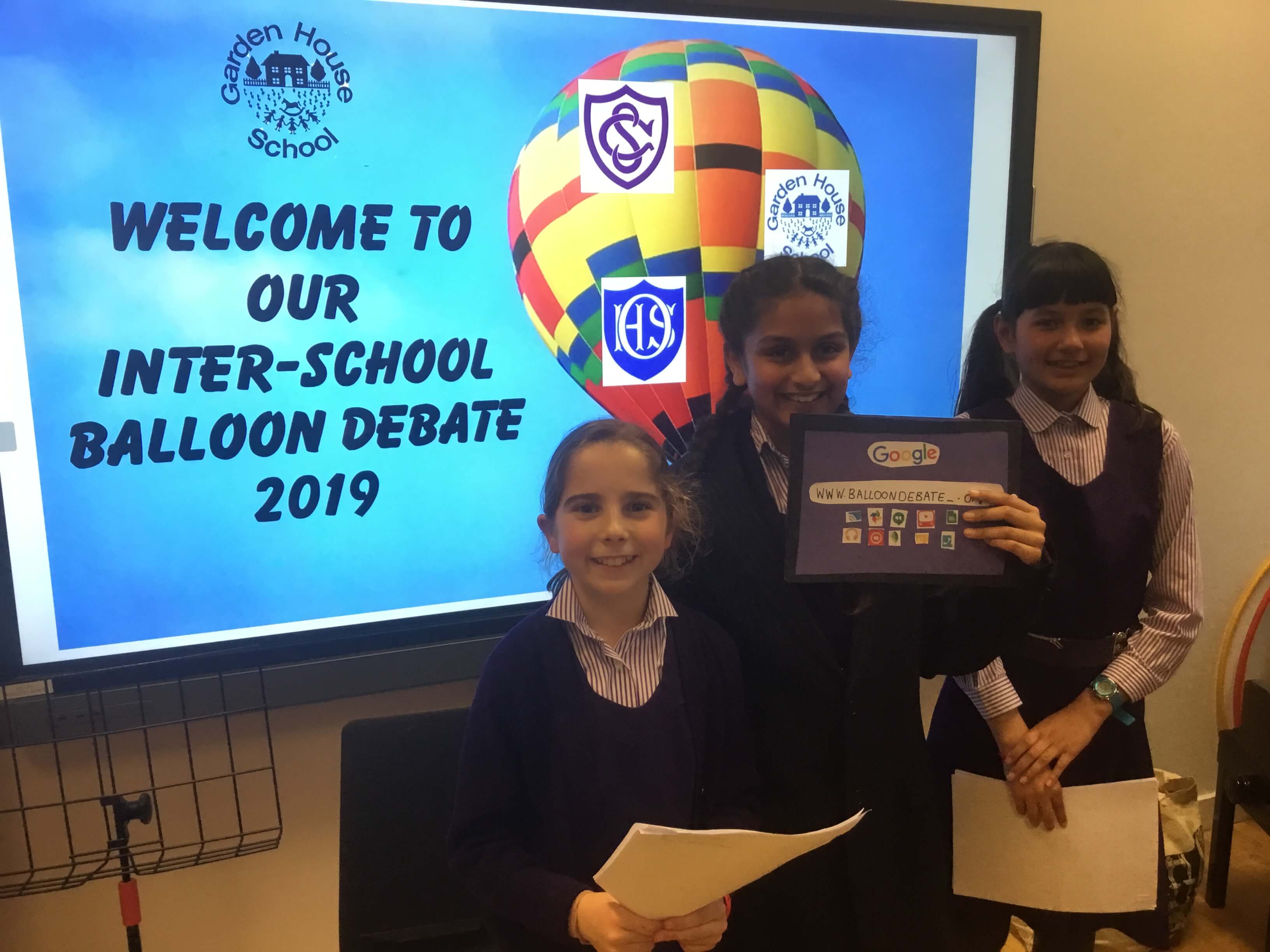 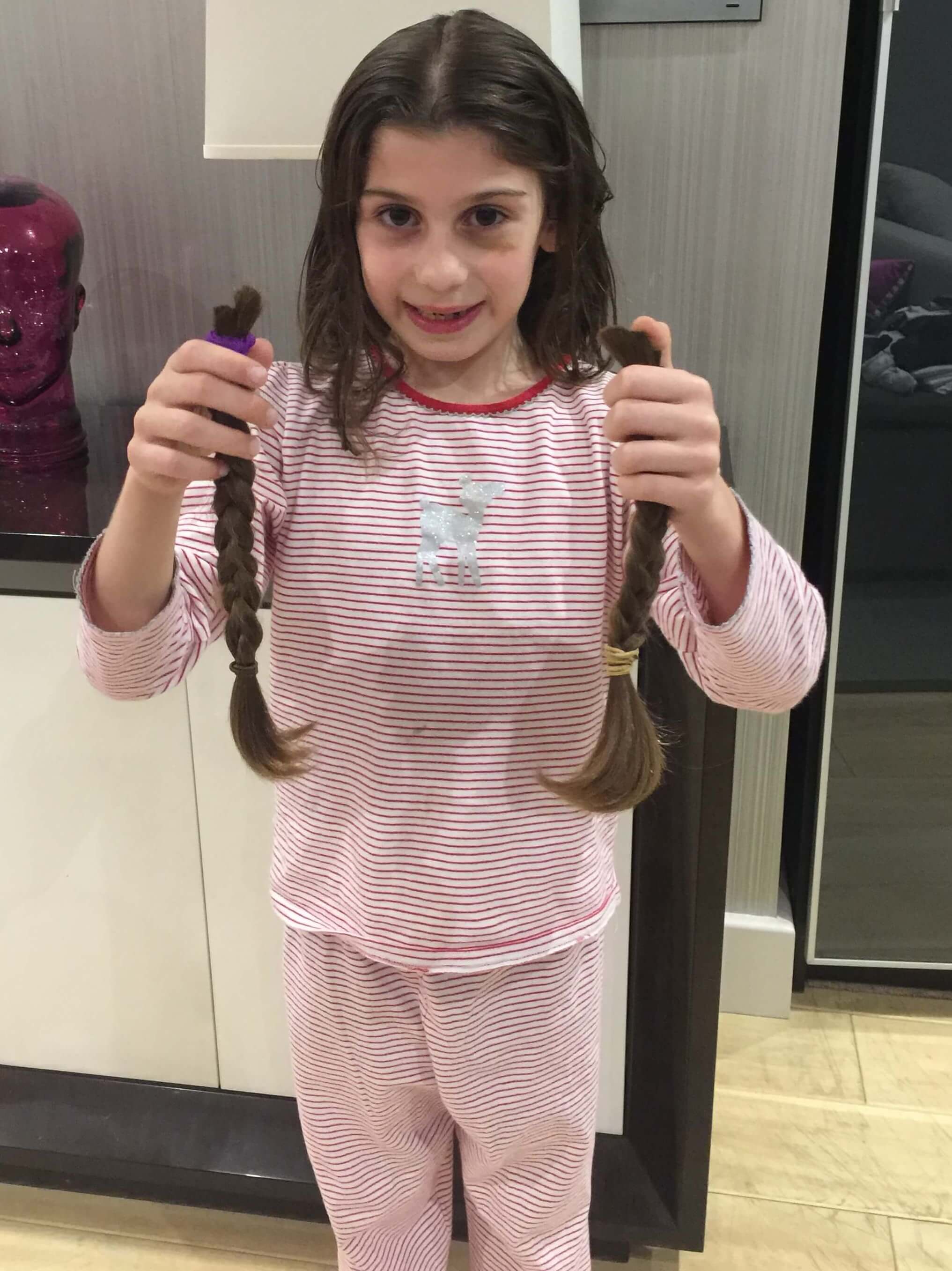