On Tuesday 20 November, Y4 took part in the South Kensington Festival 2018 and watched a film called ‘Dilili à Paris’ directed by Michel Ocelot. The film was in French with English subtitles.

As a year group we went to the French Institute to watch a movie called ‘Dilili in Paris’. It was produced by Michael Ocelot who is a French writer, character designer, storyboard artist, director of animated films and television and former president of the International Animated Film Association.

The film is about a young girl called Dilili from New Caledonia and a delivery boy who investigated a spate of mysterious kidnappings of young girls that are playing Belle Epoque Paris. In the course of their investigation, they encounter a series of extraordinary characters, each of whom provide them with clues that will help them in their quest!
Ryka (4S) 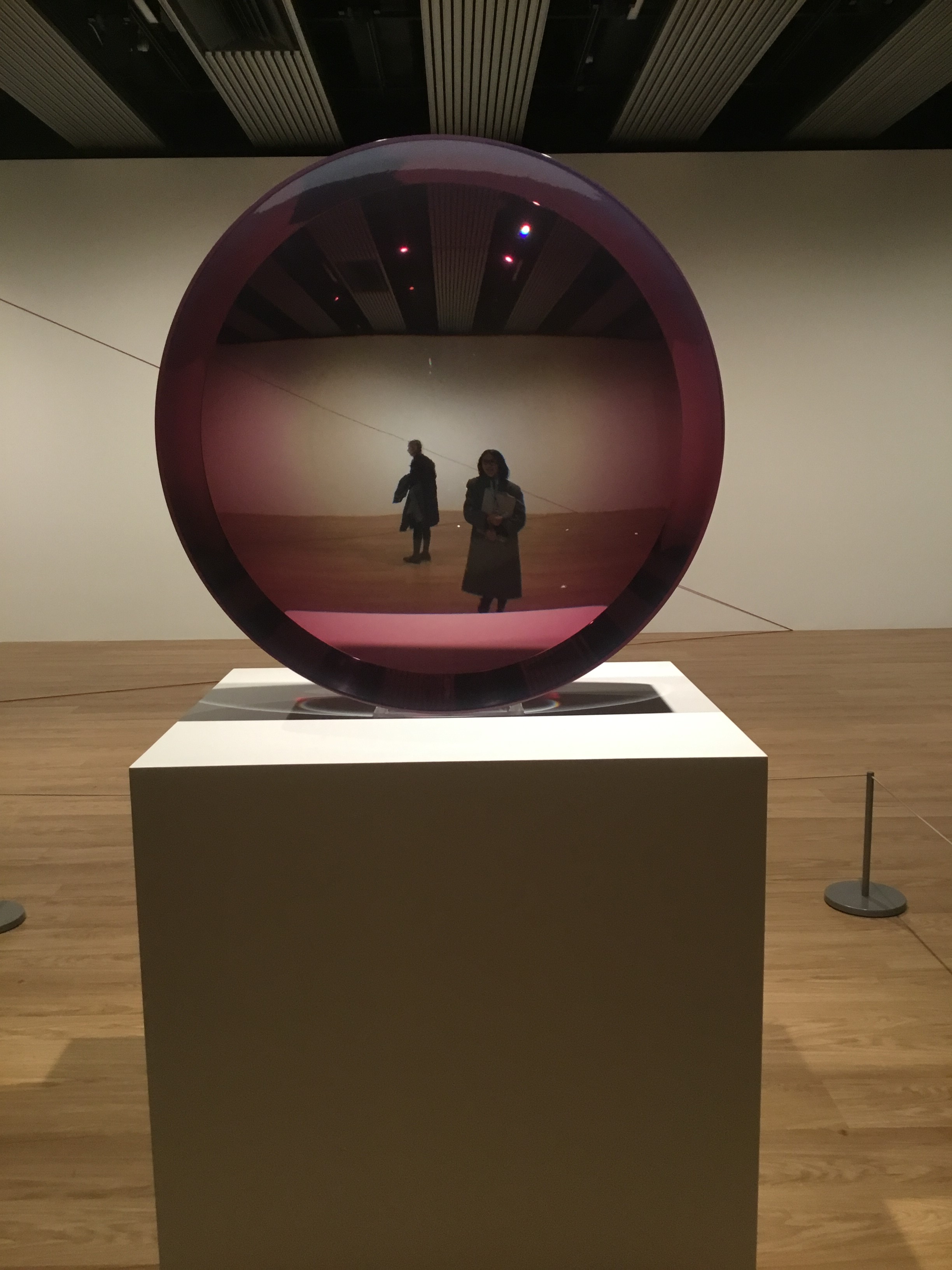 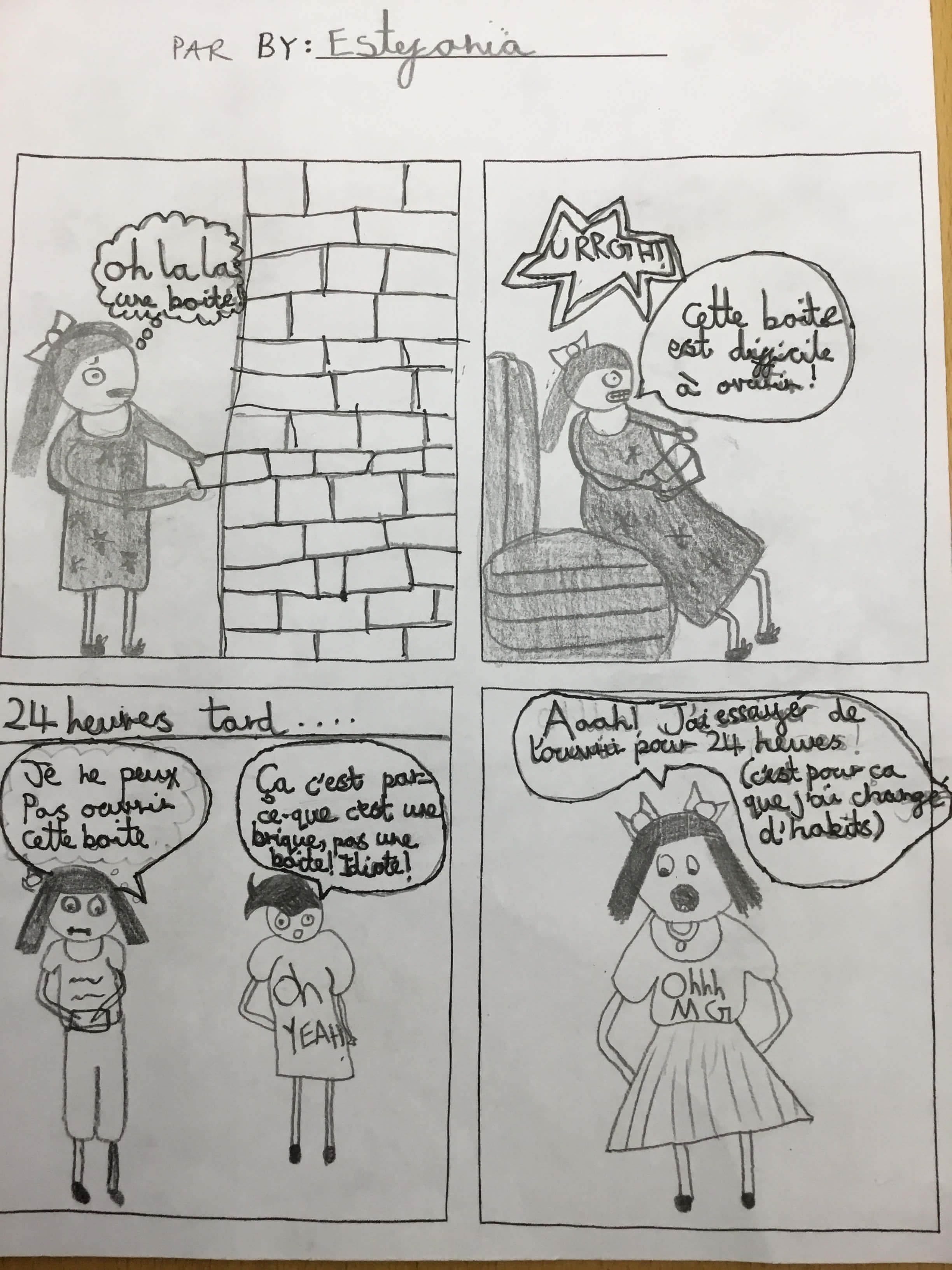 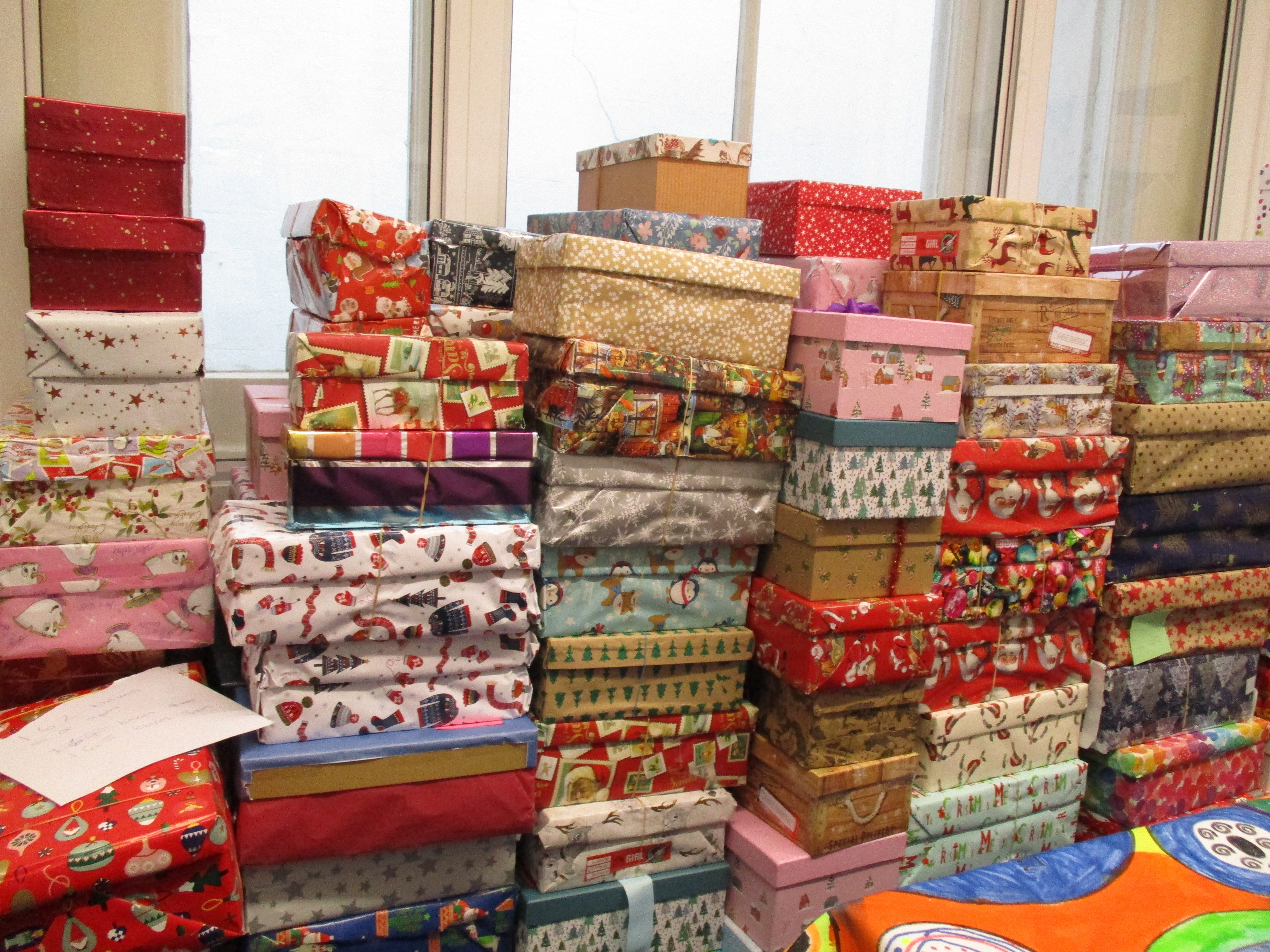