On Monday 12th March the school hosted the annual Wallace Chess Girls’ Tournament. Glendower was able to enter teams in both the Seniors and the Juniors. We were joined by teams from Sarum Hall, South Hampstead Junior School and our neighbours Falkner House. All our girls played brilliantly in matches that lasted half an hour at a time and had to be played in complete silence!

The final results were very close, but we are pleased to announce that our Senior Team took first place and our Juniors took second and third place, narrowly losing to South Hampstead Junior School.

Well done to all the girls who took part and represented the school so well. 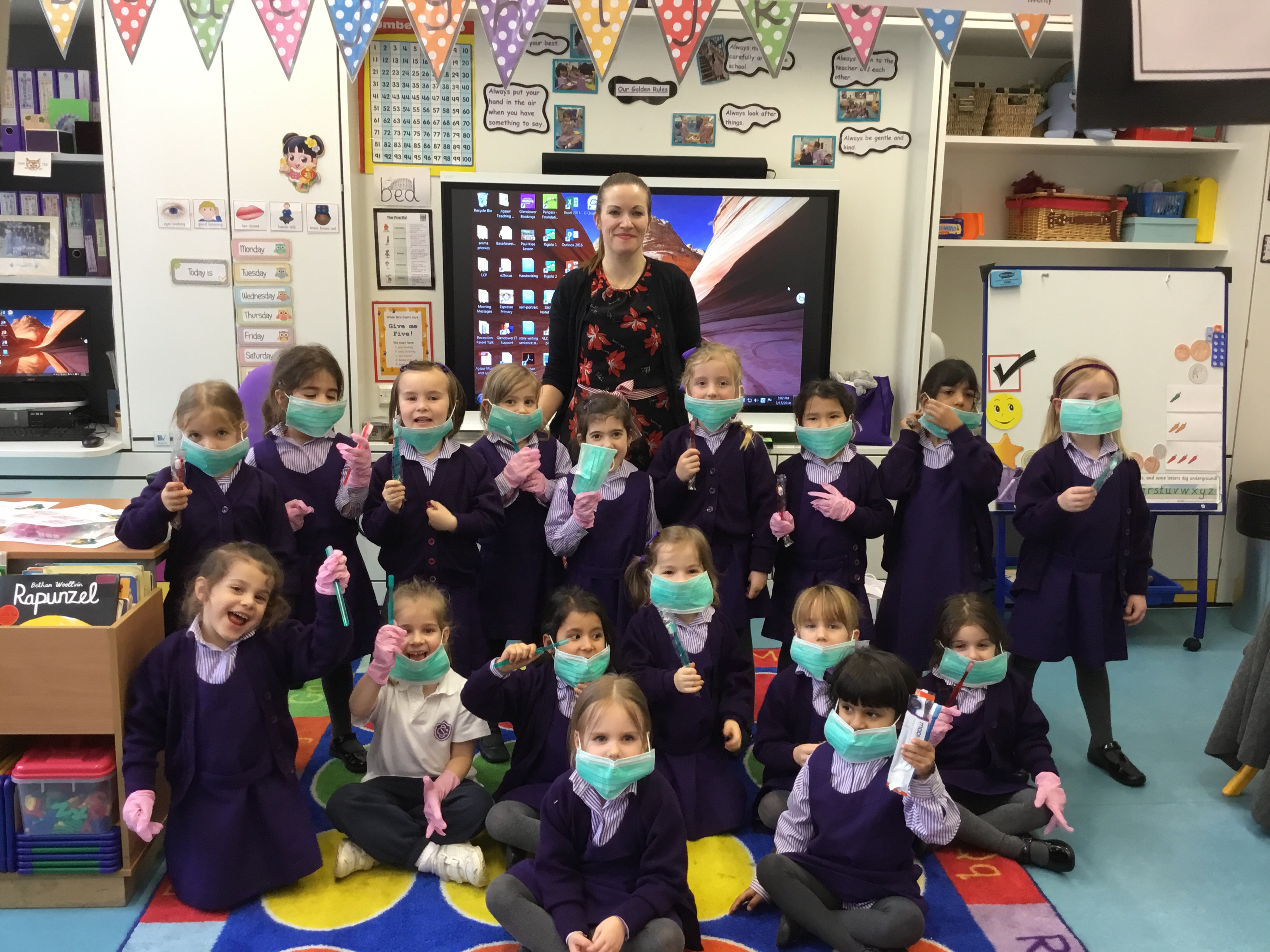 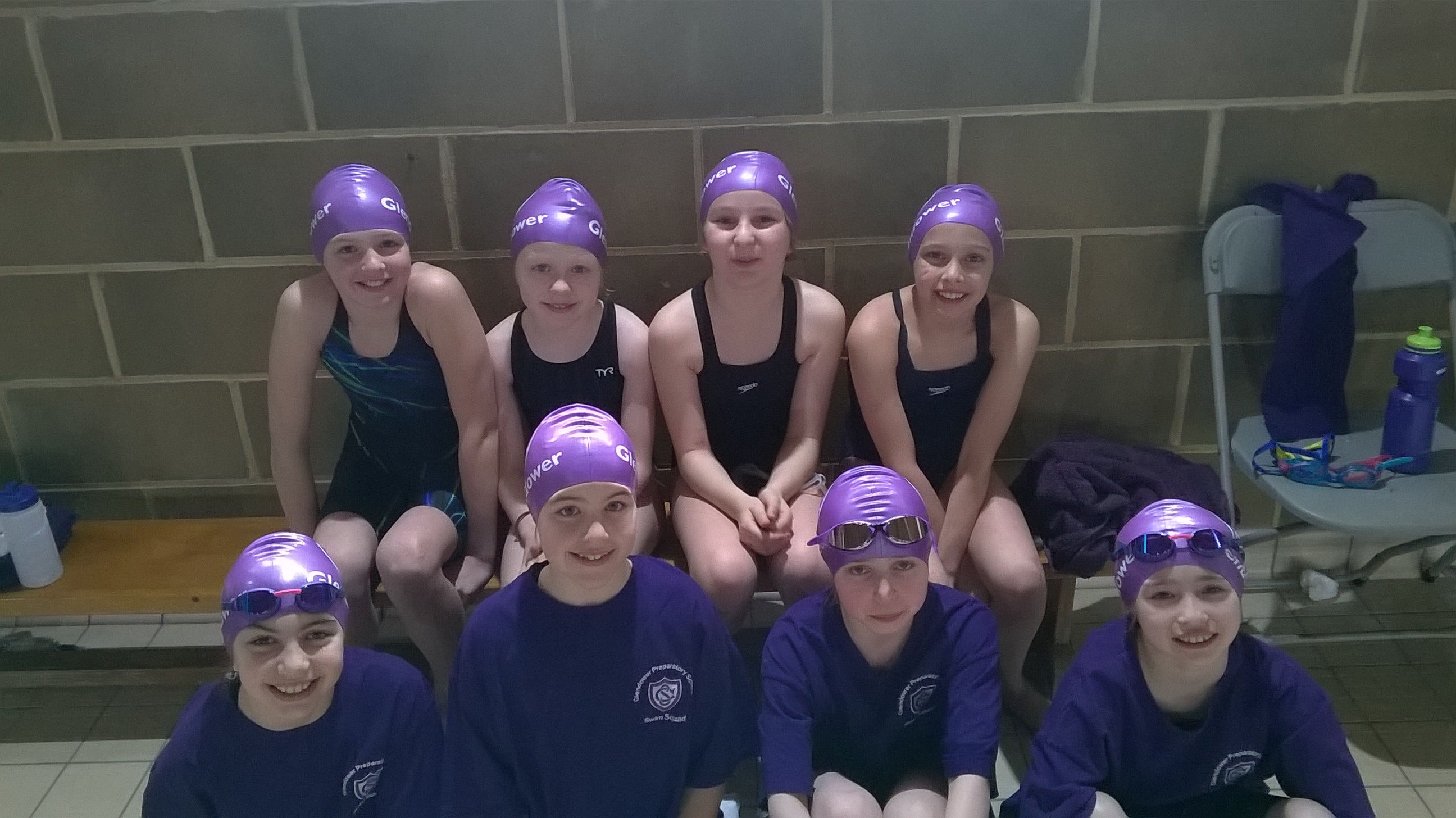 Winning at The Heathfield Swimming Gala 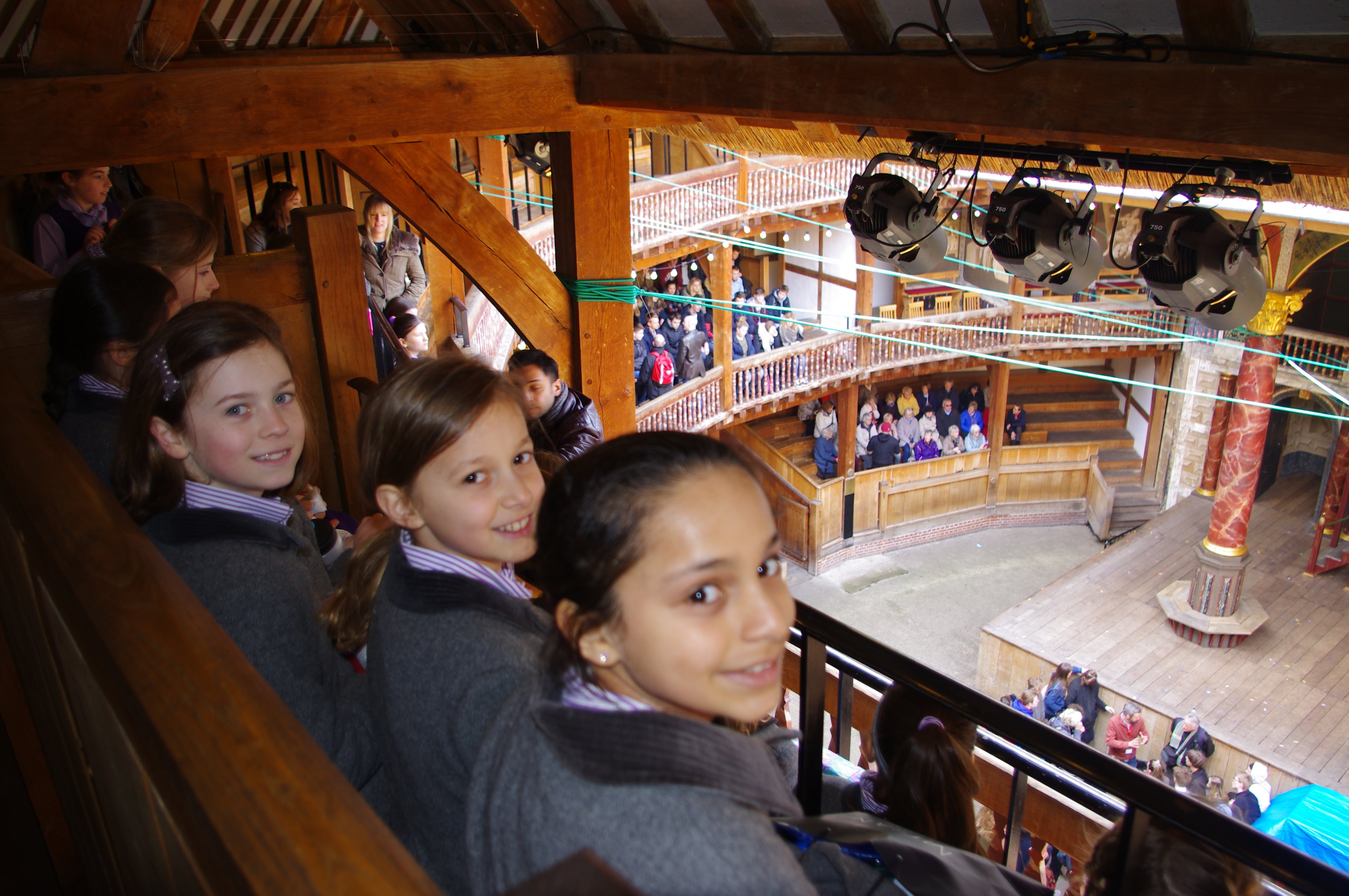 A Visit to The Globe Theatre