A Visit to The Globe Theatre

Year 6 visited the Globe Theatre to take part in a ‘Much Ado About Nothing’ workshop and to see the matinee performance of the play. We started of the day with an intriguing workshop informing us of the events of the play and we looked closely at the rivalry between Beatrice and Benedick. First, we got in pairs and created different greetings for different ways you feel about a person. We then got given a short script to act out in our pairs. We all really enjoyed this. The morning workshop also included a tour of the theatre and an introduction to the history of Shakespeare’s iconic building. It was great to learn about the history of the building and to view the stage from different parts of the theatre.

After this, we went to a sword fighting workshop. It is the first time Glendower has participated in one of these and we are glad this year we could come. We were introduced to the different swords used in Shakespeare’s plays: the dagger (a backup sword) and then two long swords, which we were allowed to hold. We found out so much about duels and fencing by asking questions!

After stopping for a twenty-minute interval for lunch and to visit the gift shop, we watched the matinee performance of the play. We were all so excited. The production was amazing and was a modern take of the play. Later Scarlett summed it up as “old but new”. The experience of being in the audience and imagining what it would have been like in Shakespeare’s time was magical, especially as some of the girls had never been to the Globe Theatre before. What a fantastic day!
Mrs Cadenhead (Head of English)

Here is what the girls had to say:

‘The production was particularly appealing for children of our age and the plot was made easy to understand.’ Clementine

‘It was great to see what The Globe was like in the olden days – it looked almost exactly the same!’ Liliani

‘I loved watching Benedick and Beatrice’s relationship turn from one of hatred to one of love. I knew I was watching a heart-warming story – the type of ending that Shakespeare excels at.’ Nina 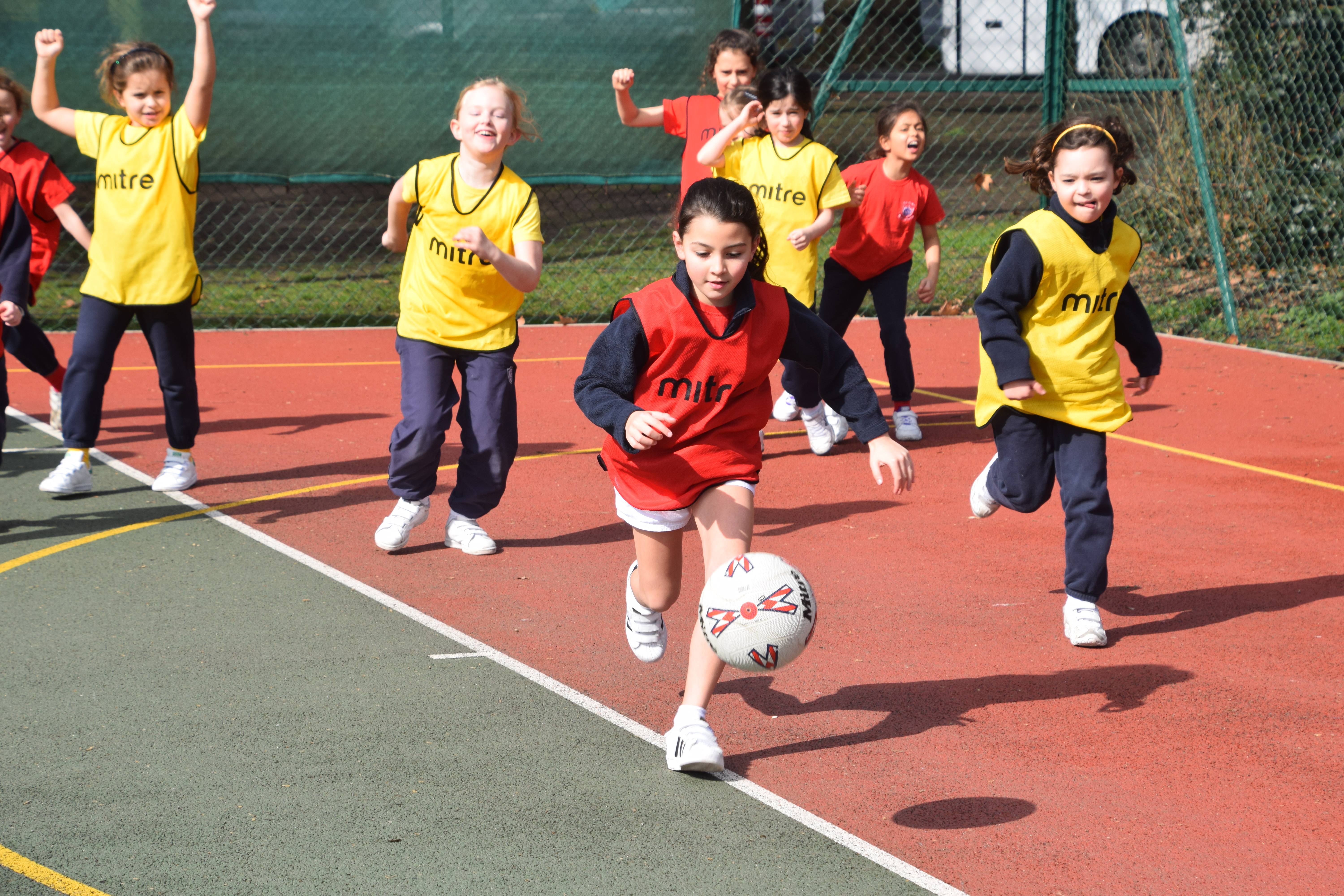 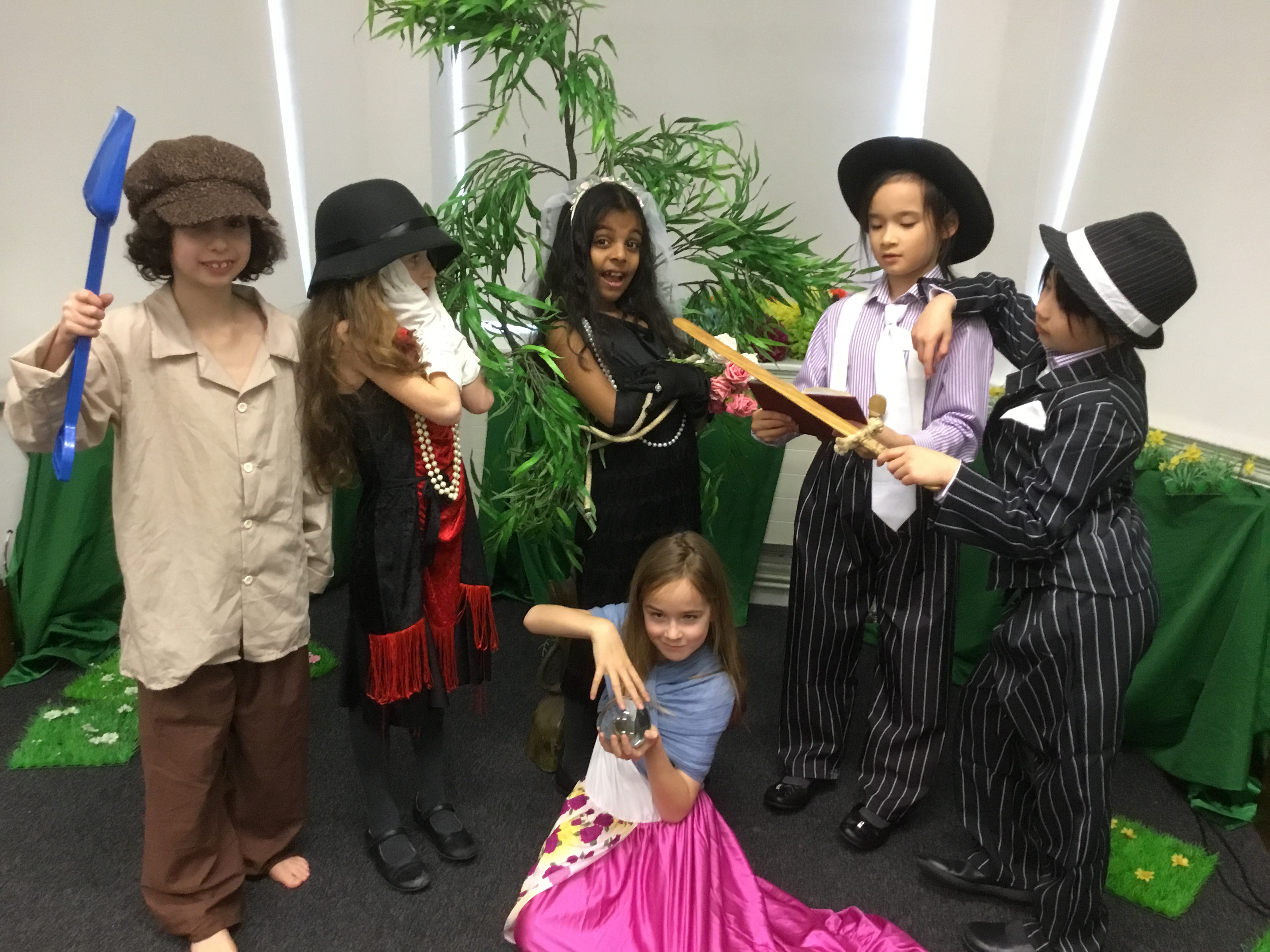