On the 8th of February Glendower hosted our first ever tournament. It was a lovely day and thankfully the rain held off.

Our tournament was held at Play Football which has lots of small football pitches, perfect for our 6 aside tournament. There were 8 teams competing, two of which were Glendower teams, Purples and Whites. Some of the schools had never played football before but the competition was still tough. Our Purple team finished top of their group, with our White team finishing third.

Our Purple team went on to the semi-finals where they unfortunately lost 2-1. They then went on to play for third place. With a convincing 3-1 win the Purple team received the bronze medals. Congratulations to all teams who competed in our friendly tournament, we had so much fun and learnt a lot. A special mention to our players of the tournament Rahi who scored a fantastic goal to get us through to the semifinals and Agathe who showed great resilience and managed to score a total of four goals. They received a mini football so they can continue to practise their skills. We all played really well and had some delicious cookies and juice to celebrate the day.

Everyone who played for Glendower would like to say thank you to: Miss Humble, Mrs Payne, Miss Probert and Mrs Ennis-Laporte! 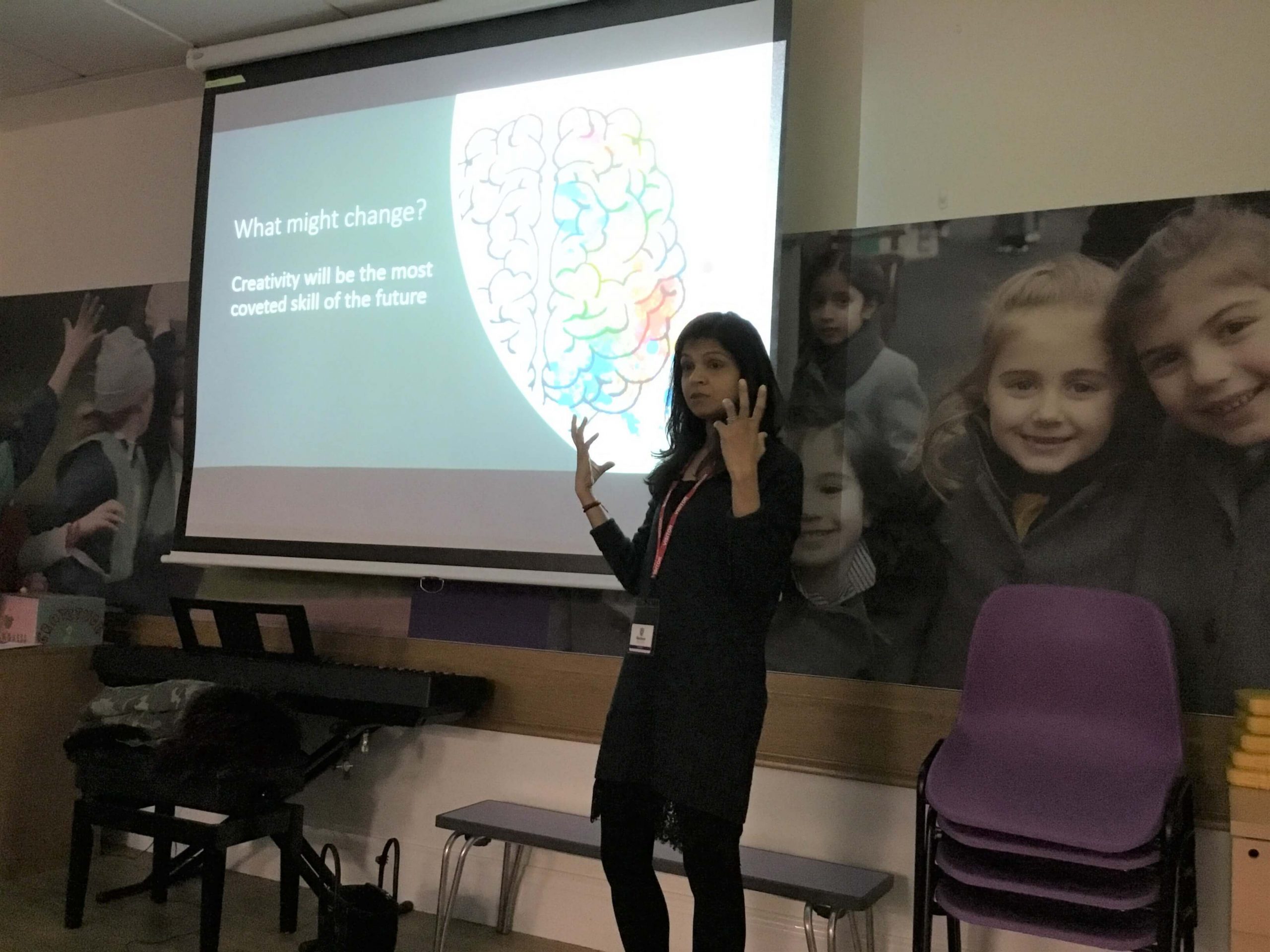 Where Will We Be in the Future? 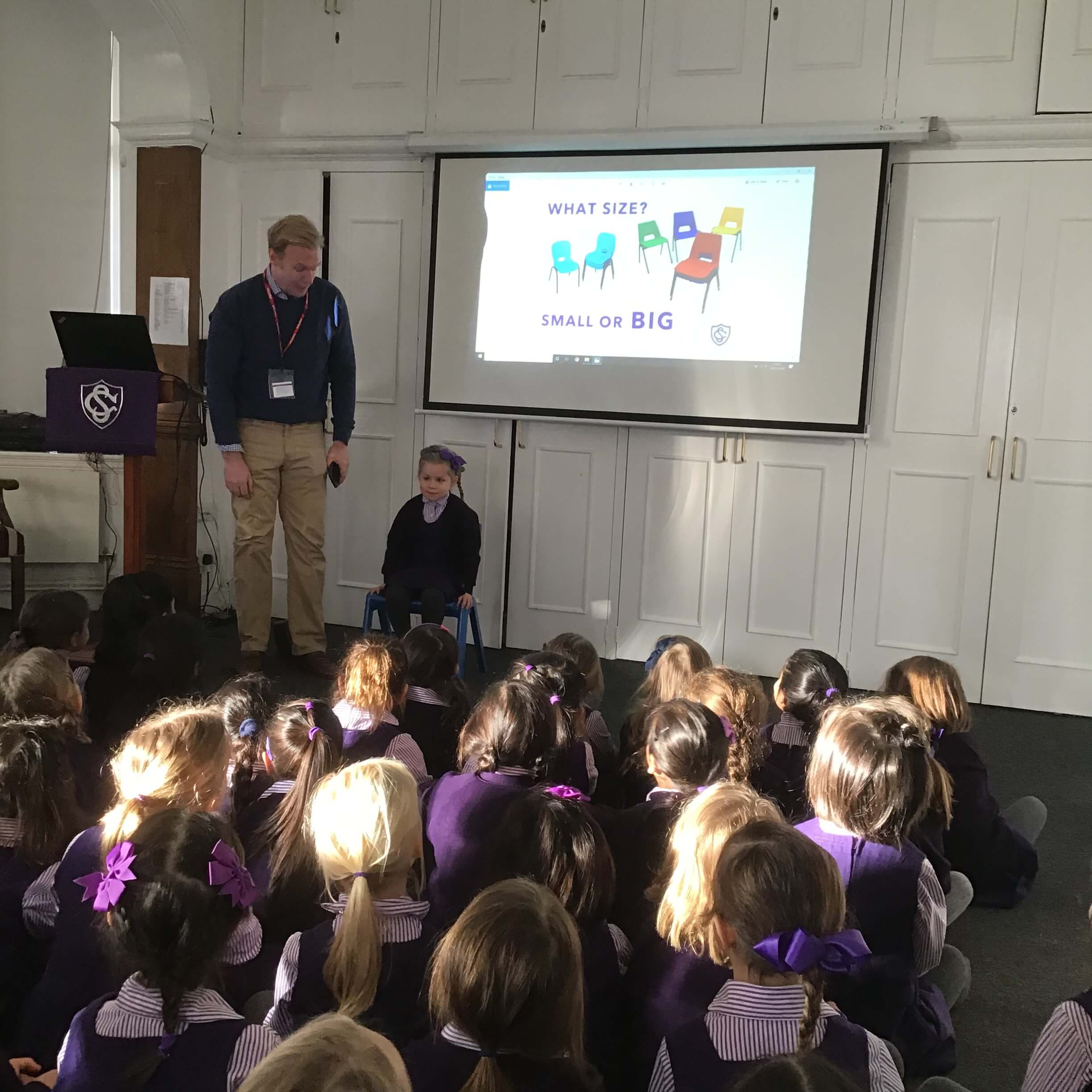 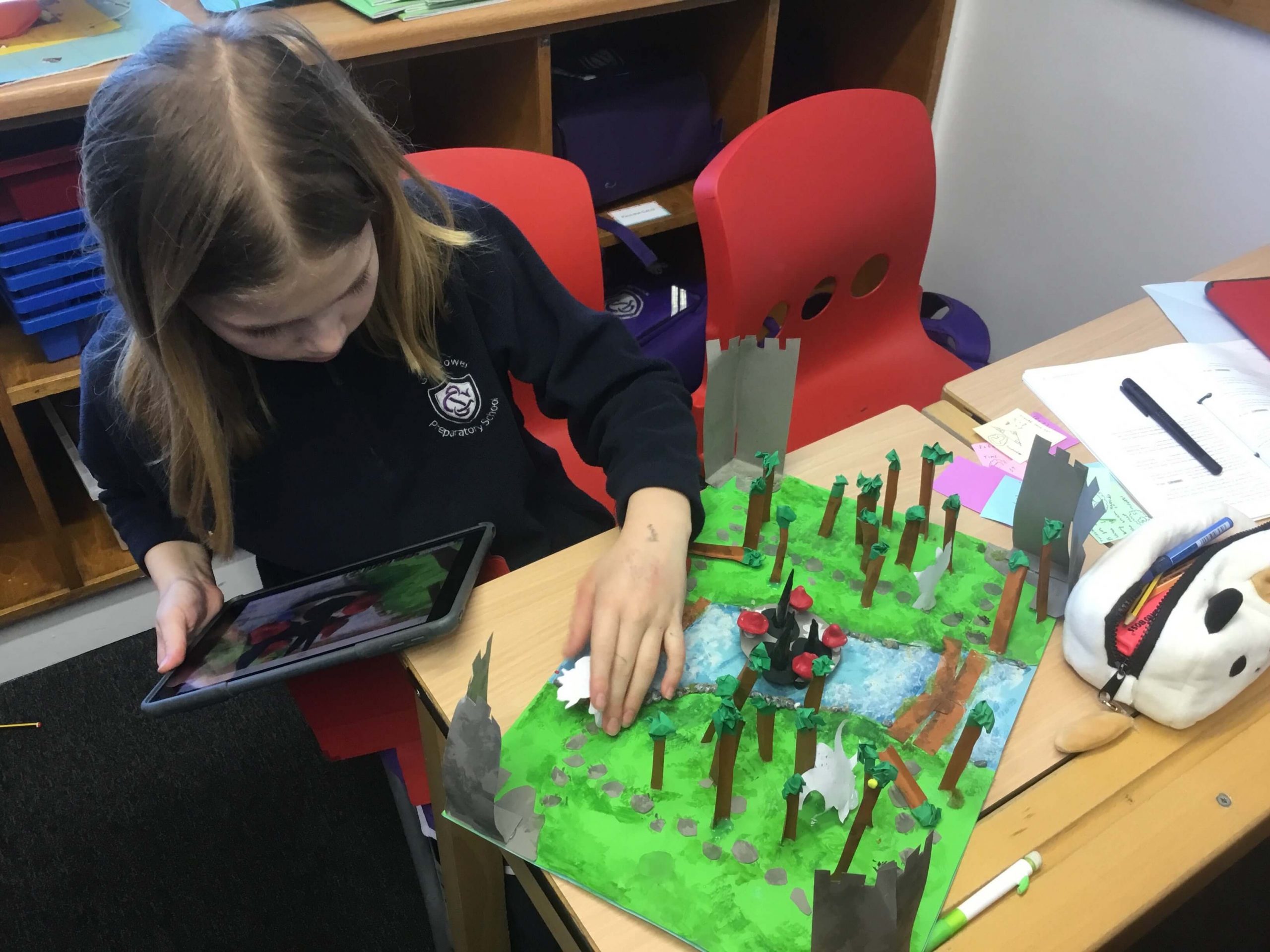