Glendower has been educating girls for over 120 years, since the school was founded in 1895 by two enterprising Victorian ladies, Miss Edith Lloyd and Miss Maud Cornwell, with just three pupils. To begin with the School occupied two rented rooms over a furniture shop in Fulham Road, sharing premises with the hatters Dunn & Co. and The Sports Motor Car Co.

In 1904 the school moved to 5-7 Glendower Place and changed its name to Glendower School. After 16 years there, the School relocated once again, this time to 25-27 Cromwell Road.

The school remained at the Cromwell Road site from 1920 until 1939 when the Second World War forced an evacuation to the White Hart Hotel in Launceston, Devon. After the war, in 1947 Glendower moved into 87 Queen’s Gate where it has remained, with some extensions and expansion to the present day.

From humble beginnings, through two World Wars and huge technological and educational innovation, Glendower continues to educate girls with the principles and ideals of its intrepid Victorian founders at its heart. 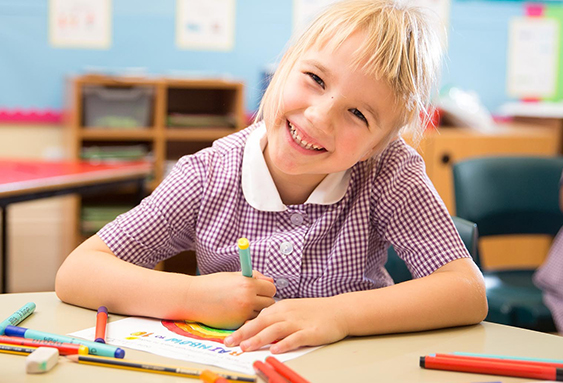 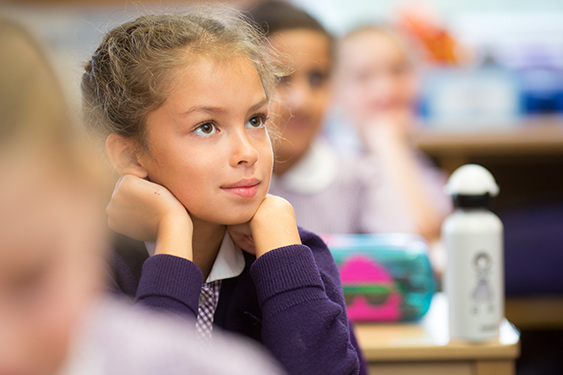 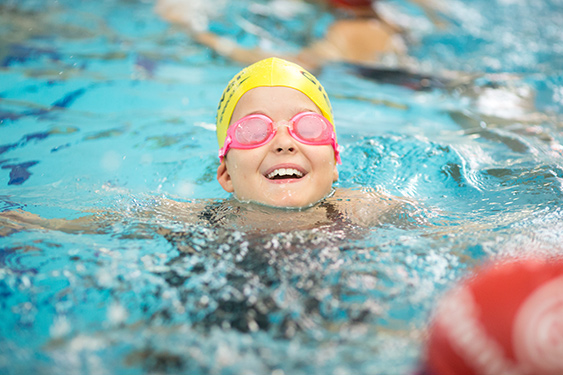